Nearly a third of bowel cancer patients experience a delay to their diagnosis that could have been avoided, according to a new study published in Cancer Epidemiology.

The study looked at national cancer registry data of around 14,300 people diagnosed with different types of cancer in England in one year. This included around 1,600 bowel cancer patients.

It found that nearly 3,400 patients experienced a delay that could have been avoided, including 454 bowel cancer patients. Half of all patients who experienced a delay waited around two months longer to be diagnosed compared with those who didn’t have an avoidable delay.

The data showed 13% of all avoidable delays happened before the patient saw their GP and 38% after the GP referred them to hospital. The other half (49%) happened while the patient was being assessed by the GP surgery whilst waiting for tests to be done and results to be sent back.

Long waiting times for diagnostic tests were responsible for a quarter of all avoidable delays across GP surgeries and hospitals.

Dr Lisa Wilde, Director of Research and External Affairs, at Bowel Cancer UK says: “It’s unacceptable that nearly a third of bowel cancer patients face avoidable delays to their diagnosis. However this data is from 2014, and there have been a number of key initiatives within the last five years aimed at reducing this, such as new pathway referrals for GPs who suspect patients may have cancer.

“However, we know that NHS services for bowel cancer still face significant and growing staff shortages, leading to thousands of patients waiting for crucial tests that can diagnose the disease.

“The next Government must urgently tackle this capacity crisis by increasing the supply and overall numbers of endoscopy and pathology staff working to diagnose cancer. This will ensure that patients are not left waiting for lifesaving tests.” 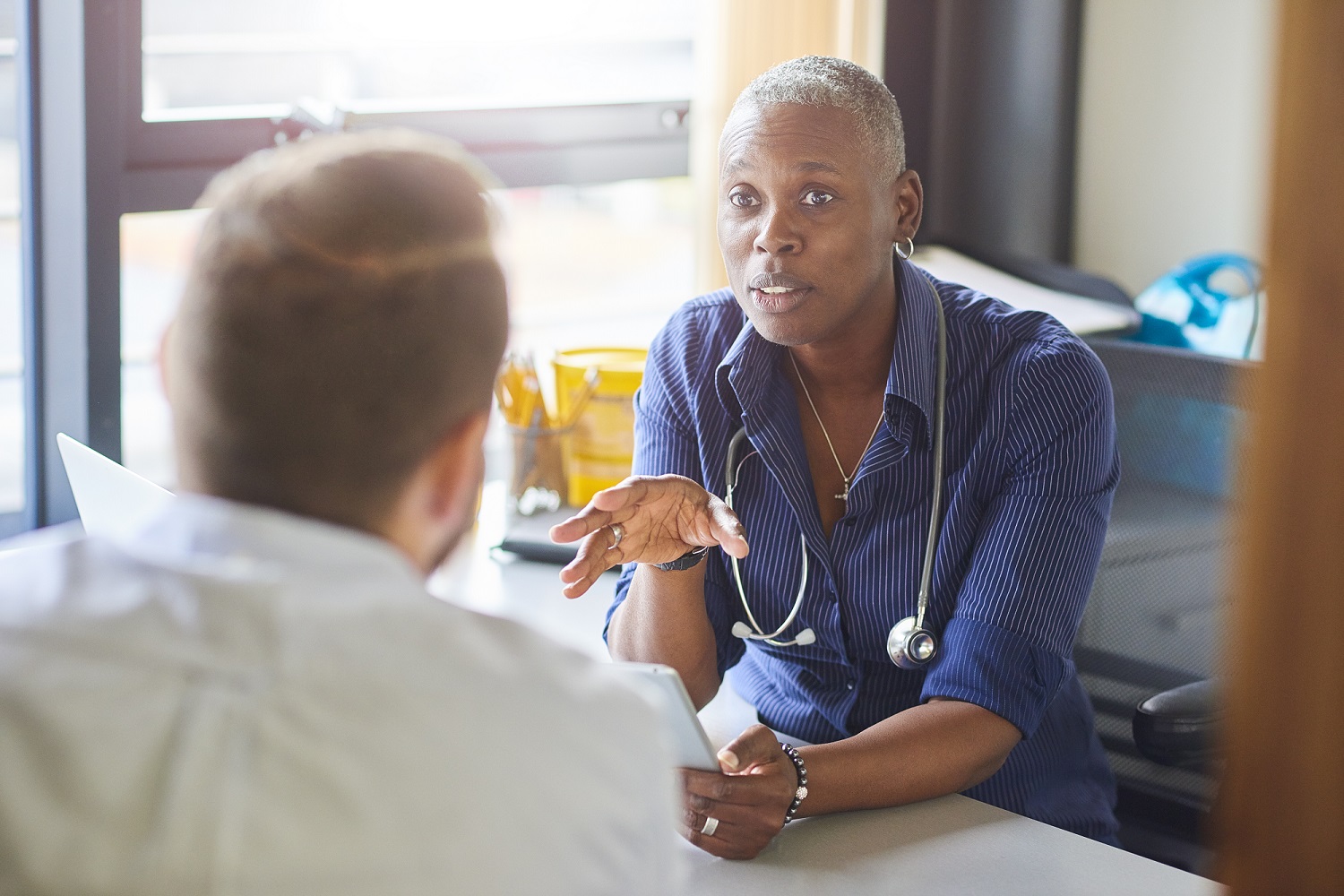