Our figures show the number of bowel cancer screening invitations not sent out in England have surpassed the million mark since lockdown began in March.

Of these, around 675,000[i] people would have taken the home test, of which 2%[ii] would have had a positive screening test for the disease, and around 10%[iii] of those will have bowel cancer. This equates to 1,350 undiagnosed bowel cancer cases in England alone due to the pause. Additionally, more than 4,000[iv] people will have polyps undetected, which could develop into the disease if not removed.

In addition to this, around 8,500 people who had already received a pre-lockdown positive screening result in England are still waiting for further diagnostic colonoscopy investigations. These have been postponed so resources could be moved to assist the coronavirus response, but also - unique to bowel cancer - because of the risk the procedure poses of transmission of coronavirus. This is an additional 850 likely undiagnosed cases of bowel cancer.

Given bowel cancer screening has been paused throughout the UK, there will be further missed opportunities in Wales, Scotland and Northern Ireland.

Genevieve Edwards, Chief Executive at Bowel Cancer UK, said: “We’re in the eye of a perfect storm where, tragically, many people will lose their lives to bowel cancer because of the coronavirus pandemic.

“A million bowel cancer screening invitations have been delayed in England alone, and there’s a backlog of thousands waiting for further investigations after receiving a positive screening result, and we know what a worrying time this is for them. In addition, the numbers of people ignoring symptoms to avoid burdening the NHS, or because of fears of coronavirus in health service settings, gives us great cause for concern.

“Bowel cancer treatments have, in many cases, been cancelled or postponed, and even as these services begin to build back up again, capacity will be a fraction of what is needed because of essential safety measures.

“Bowel cancer is the UK’s second biggest cancer killer, but it’s treatable and curable, especially if it’s diagnosed early. We understand the unprecedented pressures that coronavirus has placed on the NHS, which will need adequate resourcing and robust plans to deal with this backlog, or lives will be lost unnecessarily.”

People whose screening tests require further investigation are given a colonoscopy, a procedure which checks inside the bowels and can confirm if someone has bowel cancer or polyps.

While colonoscopies are starting up again in some areas, this is at a greatly reduced rate, because they are aerosol-generating procedures.

We understand that endoscopy suites which could previously have carried out eight to 10 colonoscopies a day are currently only able to have two to three patients because of safety considerations. In order to increase colonoscopy capacity, investment is needed in endoscopy to increase the number of suites, and to improve air exchange, as well as a rapid coronavirus test which could rule out COVID-19 in the patient there and then.

On Wednesday, the Welsh Government announced it was resuming bowel cancer screening later in the summer in a phased approach to allow the catch up of participants who weren’t able to complete their test kits during the 14-week pause.  No plans have yet been shared for how England, Scotland and Northern Ireland will reinstate bowel cancer screening invitations.

If you have any symptoms of bowel cancer, including bleeding from your bottom or blood in your poo, you should contact your GP as soon as possible. The NHS has advised GPs to continue to refer people with suspected cancers as normal, and many GP practices are offering phone and video appointments so you can still access support from home. 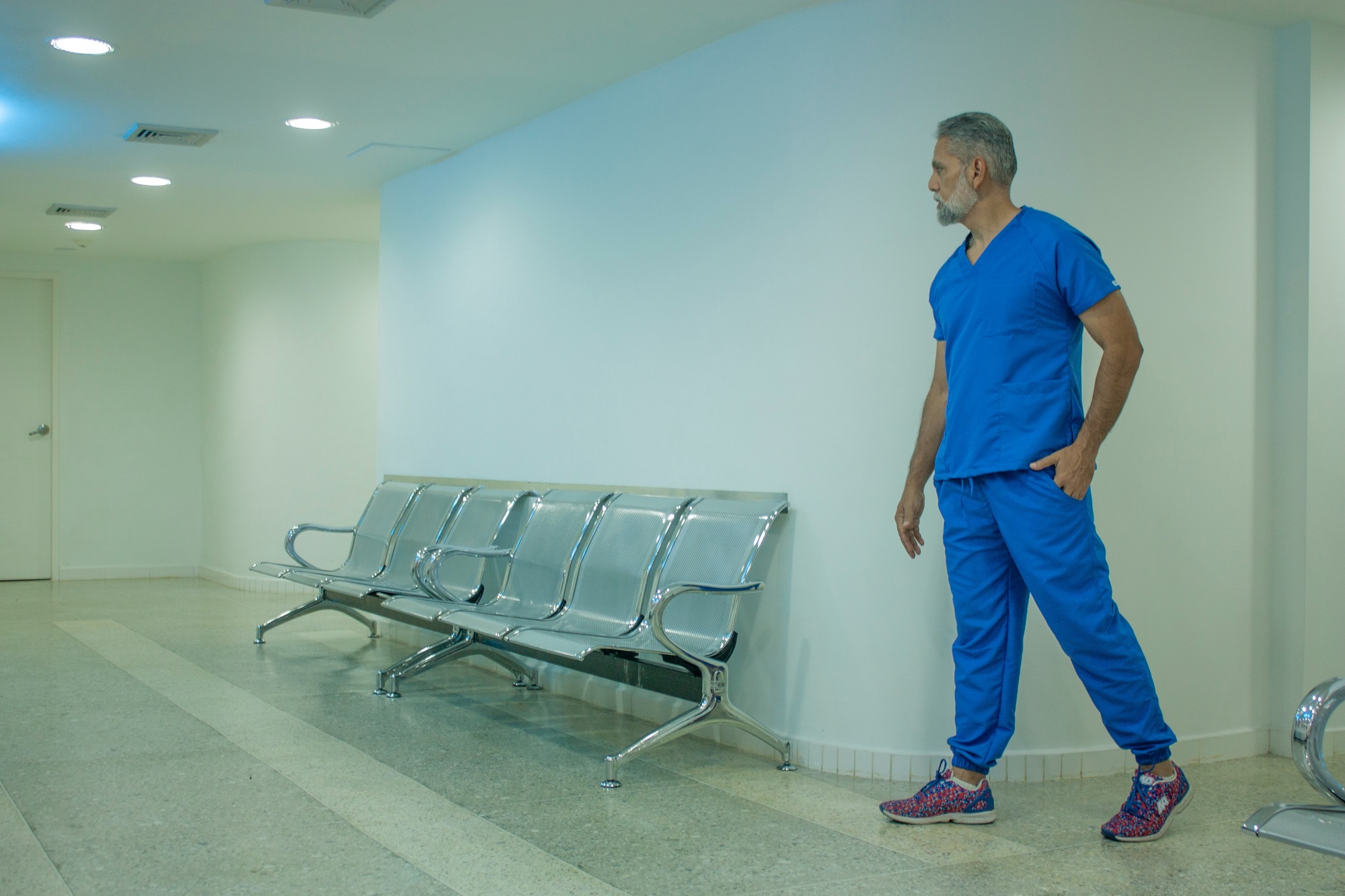