I was diagnosed with bowel cancer in February 2019, aged 37.

The Christmas before I was diagnosed with the disease, I was on a super active holiday in Costa Rica where I was a 35 hour sail from the nearest land. Thank god my symptoms saved themselves for my return. When I got home, after about five days I started to feel bloated and constipated. I was concerned that I had picked up a tropical bug and went to the GP but was immediately fobbed off.

My symptoms were getting worse and it got to the point that my tummy was swelling so much that I had to buy maternity jeans. It looked like I was six months pregnant. I had changed my diet, was making homemade chicken soups, having green smoothies but nothing was working. I ended up going to A&E (having already seen 4 different GPs).

After a five hour wait they told me it was indigestion. They just said that because my tummy was hard it wasn’t anything to worry about. They didn’t even scan me. Nothing was changing and so therefore I sought private healthcare.

My first appointment was with a female GP, and she panicked as soon as she saw me, I immediately had a scan and an appointment was organised with a gastroenterologist at 7pm that very evening.

The scan revealed that I had a mass in my ovaries, and at that point I thought I had ovarian cancer but I was told that I was very young to have that diagnosis. A biopsy was taken and the results were inconclusive. They did mention bowel cancer could be the primary tumour. I had a CT scan, MRI and an ultrasound. The radiographer didn’t think I was even operable, and that one option is to have chemotherapy first.

I asked for a second opinion from a surgeon, I was adamant that I wanted surgery. The surgeon said that ‘inoperable’ wasn’t a word in his vocabulary and I felt very hopeful. I had another scan and they found a tumour in my bowel, one ovary was swollen and it had spread to my peritoneum. I had surgery at the beginning of March and when I woke up they told me the cancer had spread to a lot more places, and they just took whatever organs they needed to remove. He ended up taking my ovaries, womb, fallopian tubes, uterus, spleen, bowel resection, liver resection, diaphragm resection and some of my peritoneum.

I recovered from surgery very quickly and was back at home after just eight days. I came away with a massive scar and a stoma. Although I had fluid in my lungs and had to go back to the hospital. Four weeks later I started chemotherapy.

I was on Folfox & certiuxmab, and the first five days were fine, I didn’t have any side effects. But then, it hits you like a bus. I was vomiting up to nine times a day, diarrohea, mouth sores, vaginal sores, neuropathy, severe acne. The hair on my head was thinning, but hair was growing on my face and in other places.

The second and third cycle were also tough, but the fourth cycle was horrific. At first I was just going to live with it, but my mum made me call the hospital and my oncologist was worried. I was sent lots of extra drugs to counteract the side effects. It turns out I am DPD deficient, which is a very rare condition that makes chemotherapy complicated.

You do get a list of side effects when you’re starting chemo, and I had every single one of them. My oncologist did mention DPD deficiency, which can be toxic with some chemotherapy, but it’s so rare they didn’t even test me for it. As I did see a list of side effects, it’s difficult to know when to call the hospitals if it’s severe or if it’s just normal. You don’t want to be seen to be wasting their time.

I’m now on my second cycle out of six for Folfiri.

I’m an MD of a top agency in London. It’s difficult for me not being at work, but I do touch base with them to keep the agency ticking along but I can’t do any client work. I do have good days and bad ones, and when it’s a good day I always try to get out of the house and go on a little adventure.

My friend was diagnosed at the same time as me, hers had spread to her liver and was deemed inoperable. I felt confident on my cancer journey and trusted my surgeon. But she has had to do a lot of work herself to access trials. I have learned that it is very important to get informed as quickly as possible so you can have an active role in your treatment. Everyone is different and the more you engage with your treatment the more options you will likely open up for yourself. Stage 4 doesn’t immediately mean incurable. And if it does mean that in your circumstance it doesn’t mean the worst straight away. I like to think of my cancer as a condition that I live with. 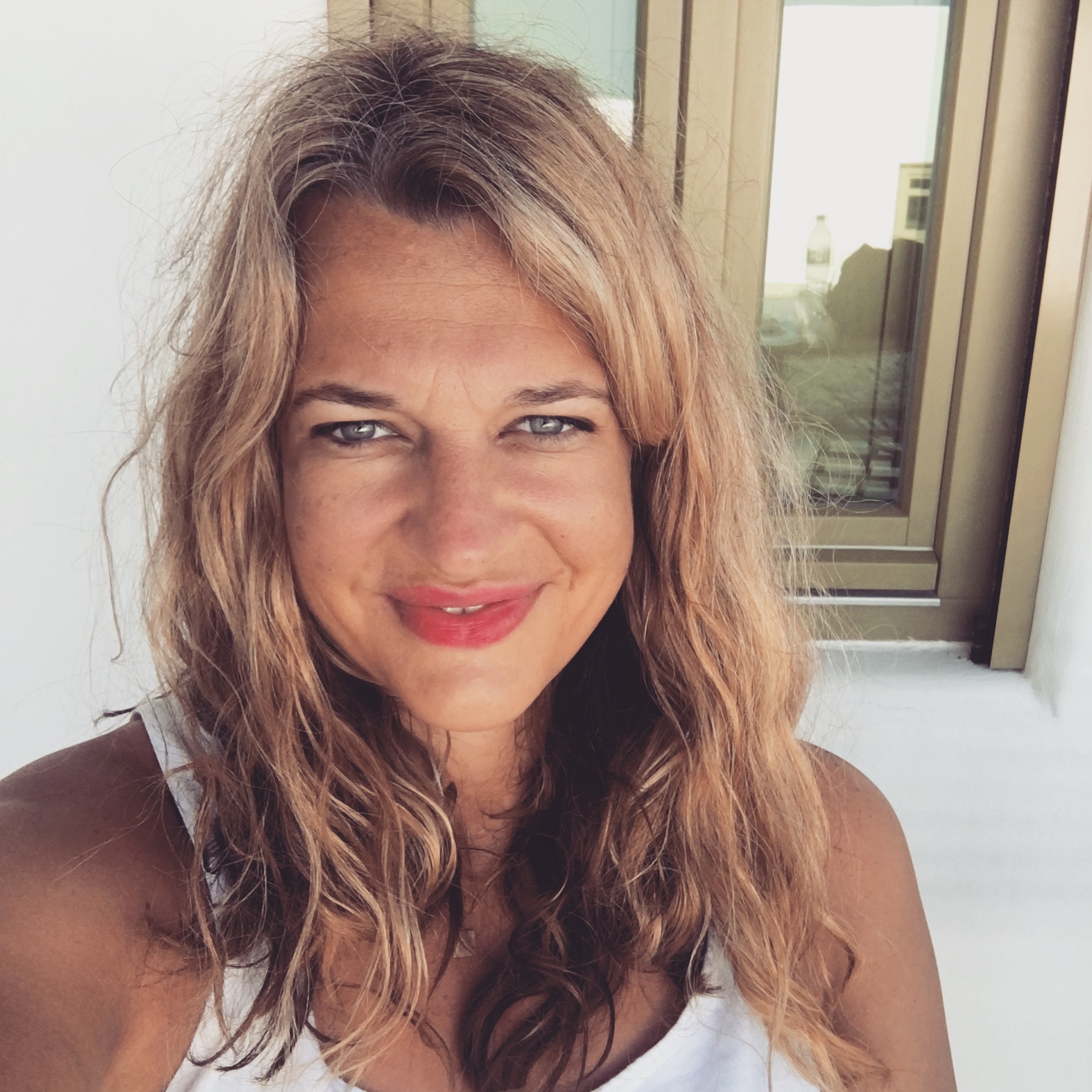 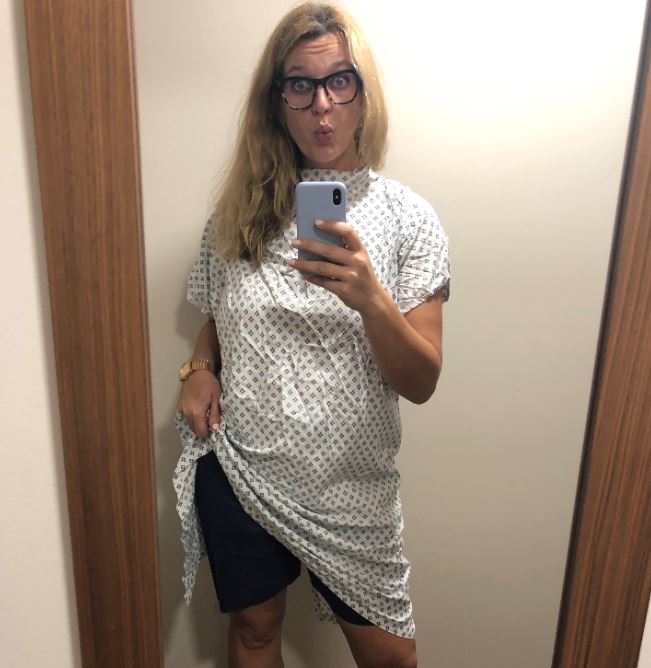 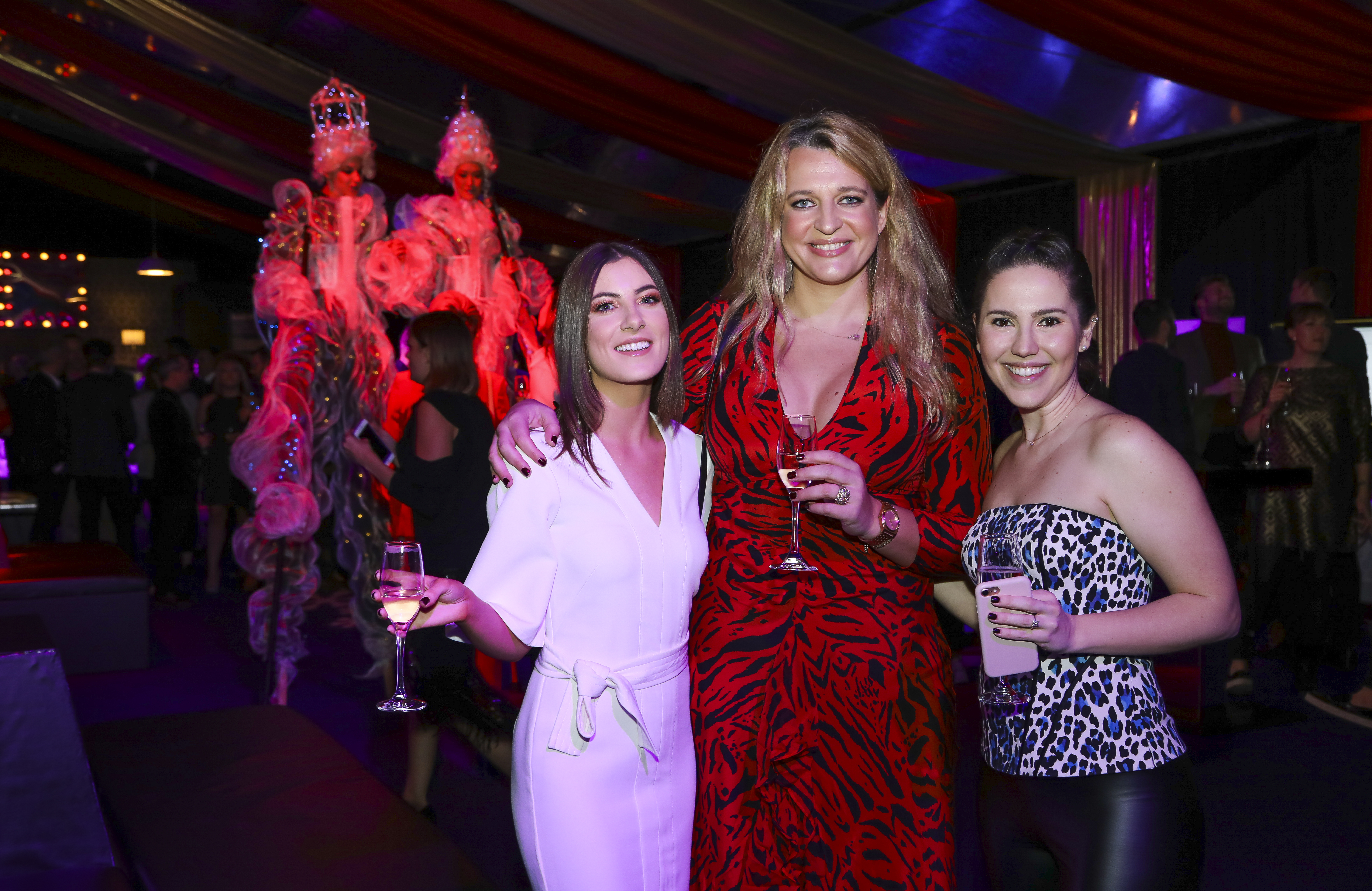