I first felt symptoms on 1 May. My wife and I had moved house just two months before from Manchester to Oxford for my work. On that day, I remember an odd feeling in my stomach, it wasn’t painful, just a nagging sensation. I didn’t think too much of it, but it stayed all afternoon and when I went to the toilet I spotted some blood.

I went to the GP and they checked a few things and gave me an abdominal test. They also booked me in for a flexi-sigmoidoscopy four weeks later. Throughout that time, I could always feel my stomach, it wasn’t painful but that nagging sensation moved around. I went back and forth to the GP and I asked if a blood test could detect cancer, but I was told I was too young for it to be that.

During the flexi-sigmoidoscopy, they found a polyp and mild to moderate haemorrhoids. To be honest I was quite relieved that it was piles. However, unbeknown to me at that time the consultant was worried about the polyp and had booked me in for a colonoscopy to look at all of my bowel (unlike a flexi-sigmoidoscopy which just looks at one part of the bowel) six weeks hence.

A short while later I did receive a letter for my colonoscopy appointment and by this time I was going back to my GP a couple of times a week as I was vomiting. I felt very nauseous and had an anti-sickness injection on a couple of occasions.  Every time I went to the GP I was given a different diagnosis, usually some variant of IBS. It was very frustrating!

In the end, the procedure went ahead and my eyes were glued to the camera screen. The camera turned around a corner and suddenly I saw the scariest thing I’ve ever seen. She said it was cancer, the tumour filled the entire bowel cavity. I just stared at it, completely terrified.

I had scans to see if it had spread but then was told I would have to wait a week or two for the results. My parents live in Portugal and came to see me. I was sick with worry throughout that time as I was hardly eating anything. Eventually it all got a bit much and on 25 July I ended up just turning up at the hospital surgical ward demanding to see a doctor so we could discuss my results.

The surgeon and head nurse spoke to my wife and I together. I knew from how they looked at me that it was bad. At this stage, I just wanted to know if they would be able to open me up, cut it out and let me get on with my life. The CT scan showed that the tumour was 10cm long, very large. It had burst through the bowel wall and had spread through to the lymph nodes. It was likely that they couldn’t remove all the tumour in one go and I would need a stoma.

I had the operation the very next day. Astonishingly, it was a complete success. The surgeon managed to remove all the tumour, without needing for me to have a stoma. It was amazing news. Apparently the CT scan was painting a bleaker picture than reality – which was very surprising and highly unusual. She also removed 52 lymph nodes but told me I would need chemotherapy to ensure there was no more cancer left.

I recovered quickly after the operation and was diagnosed with stage three bowel cancer. They tested my tumour and a couple of months later I was told I had Lynch syndrome – a genetic condition that increases your risk of bowel cancer by as much as 80% - and therefore recurrence was highly likely.

Nobody knew about Lynch syndrome in my family, but I was advised to have my whole family tested for it. It soon became clear that it came from my mother’s side. My mum went for a colonoscopy in October 2018 and they found two areas of concern. She was eventually diagnosed with stage two bowel cancer. She has since had her entire colon removed and she’s recovered well. I spent a lot of time in Portugal in October, November and December visiting her, whilst having chemo to treat bowel cancer myself.

I started chemotherapy in September but by December there were signs that the cancer was returning and the chemo wasn’t working. We had originally scheduled to have a CT scan after six months of chemo, but my oncologist fast forwarded it to January.

The scan showed that the cancer had spread to a corner of my liver and there were cancerous lymph nodes in my retro-peritoneal area in a very awkward location.

They scaled my chemo up and put me on a more aggressive regime. It was explained to me that unfortunately when you have advanced bowel cancer your chemo treatment options are limited and that my only real option if this chemo did not work was immunotherapy but that this was not available on the NHS.

I did some research and found that immunotherapy could be an option for Lynch syndrome sufferers like me. I spoke to another Bowel Cancer UK supporter Mo Haque – who is also young, has stage four bowel cancer, Lynch syndrome and has raised over £100,000 for immunotherapy. We had a fair bit in common (Mo is a bit better at fundraising than me though)!

He said the application would be refused without having tried this chemo first. We agreed to start with two cycles and we went ahead – I didn’t feel like I had a choice. However it did shrink the tumour and I felt like we were back in control. That said, I was a long way from being cured and when the chemo showed signs of stopping working, my oncologist was able to get the immunotherapy drugs I needed on a compassionate basis from the manufacturer.

In June 2019, my application was accepted and three weeks later I had my first cycle of immunotherapy. It’s a potent form of treatment, which can have severe side effects but I felt this was my only chance.

After about three weeks, I didn’t notice much difference but when I went for my second cycle, I took a brave step to ask for my CEA markers. I was pretty scared as the last time I asked it was at 80!! The nurse said 20 and proceeded to carry on with her business. I was so shocked, at first she thought I was angry, but in reality I was relieved. I couldn’t believe it had gone from 80 – 20 in three weeks!

After seven weeks of immunotherapy, I had a successful liver ablation and three weeks later I had scan and they couldn’t see any cancer.  I don’t know if it’ll be gone forever but for now I feel incredibly lucky and like I have been given a second chance at life. 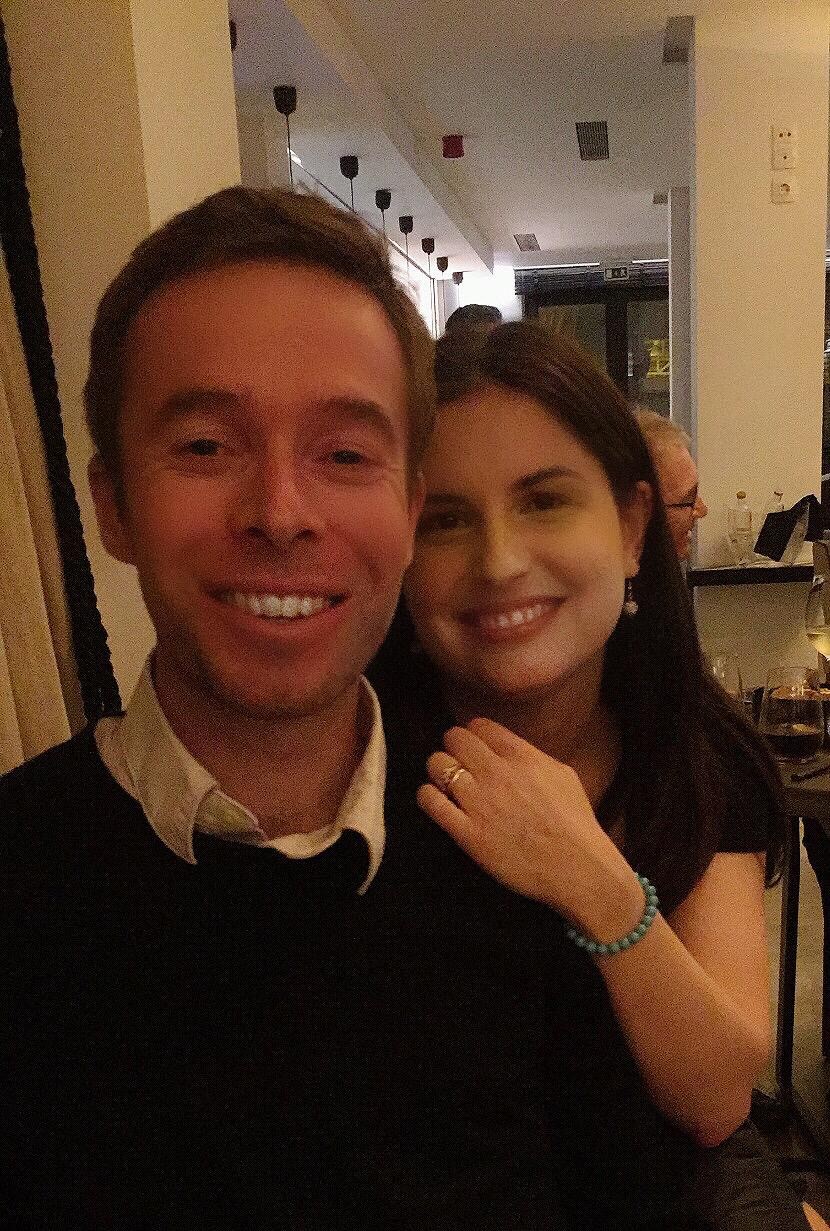 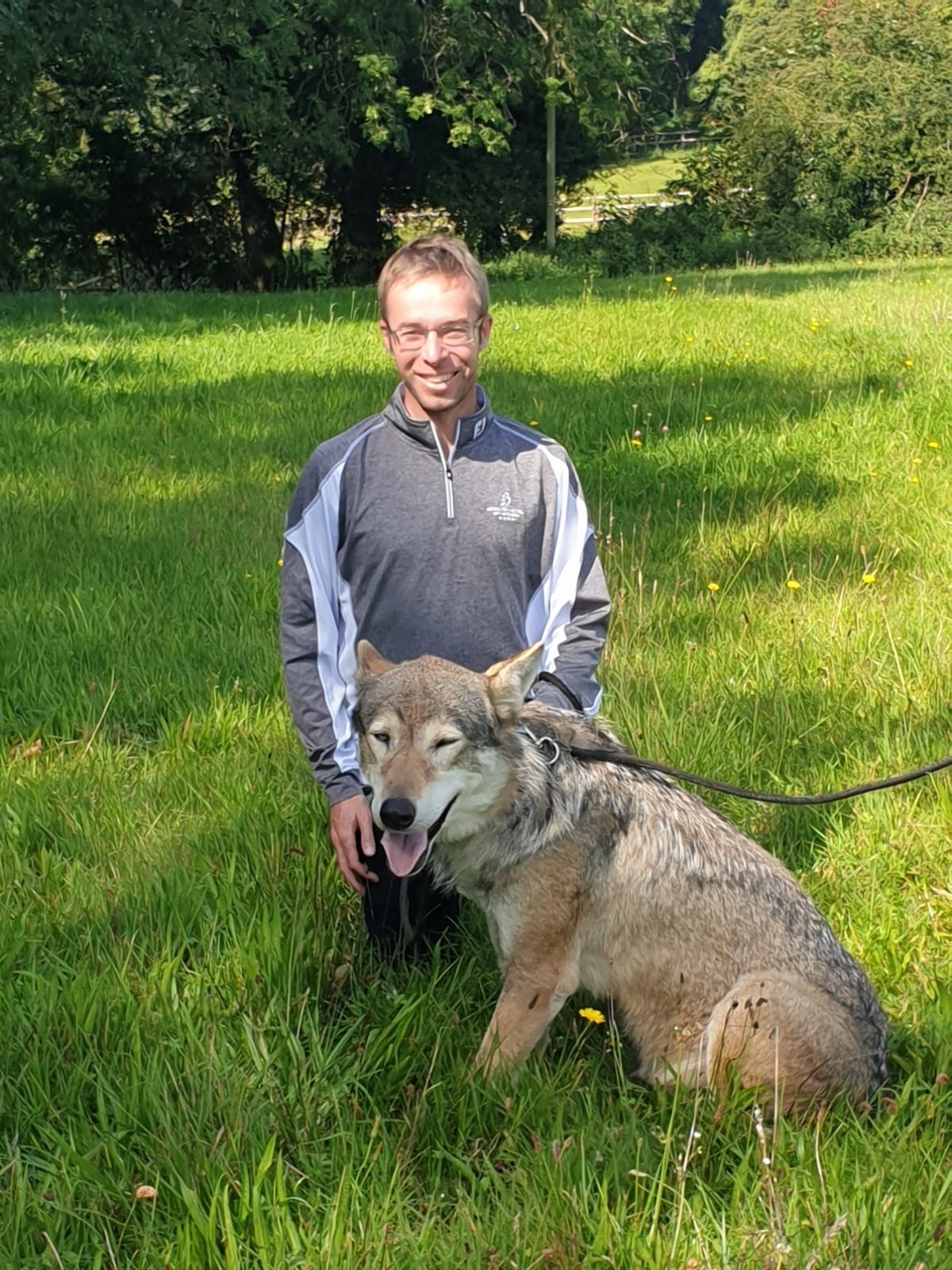