In January 2017, three months after moving in with my now fiancé, I was diagnosed with stage 3 bowel cancer. I was 44 at the time.

I was diagnosed after experiencing symptoms for over nine months, which included blood in my stools. I tried to ignore the bleeding because it didn’t happen all the time, and I failed twice to build up the courage to speak to my GP about it.

I went twice to the surgery and chickened out on saying anything because I was scared about the process and what might happen next.

I didn’t want to waste their time and was embarrassed about undressing in front of a doctor. Once the bleeding became really heavy, I had no choice but to visit my GP again.

When I look back on that time, there were other symptoms, such as pain in my stomach when exercising and lower back pain, but I put this down to over-exertion.

I mentioned in passing that my mum has Ulcerative Colitis. It was due to this that my GP sent me for a colonoscopy. I remember seeing the tumour on the screen and speaking to the consultant after this procedure.

After my initial terminal diagnosis, my consultant found that the lesions and lung nodules were not too much of a concern, so I was offered a resection. Unfortunately the cancer had spread to my lymph nodes and I decided to undertake chemotherapy.

It never occurred to me and I never thought my symptoms could lead to bowel cancer. There was no history of it in my family and I didn’t realise it could affect people my age.

I was fit, healthy and took care of my diet, so it didn’t cross my mind that this could happen.

In February 2017 I had a resection via keyhole surgery. A few weeks later I started chemotherapy. I didn’t cope well with the first couple of treatments, as my liver wasn’t functioning well with the two different types of drugs I was given (Capecitabine and Oxaliplatin).

The length of time between treatments was extended to give my body time to recover. In August 2017 I was offered the opportunity to stop the chemo and I decided to do so.

The side effects of this included negative reaction to sunlight and cold. I also experienced temporary nerve pain in my finger-tips, extreme tiredness, sadness, loneliness and also food cravings for salt and vinegar crisps!

I had reflexology and acupuncture during chemo sessions and I must say that made a world of difference to my mood. When I was going through treatment I found Bowel Cancer UK’s specialised services and publications so useful. I wanted to understand as much as I could about treatment and how I could help myself.

The charity’s forum was great for sharing stories and speaking to people who were going through similar situations as me. By August 2017, after undergoing invasive surgery and chemotherapy, I was given the “all clear”.

Since then I have changed careers and trained to become a life coach running a company called Let’s Make Time, which focuses on helping people manage life-changing illnesses like cancer.

I use my skills to help others who are living with cancer to thrive. I recently helped the volunteers find more useful ways to communicate with patients including those in chemo and those who are waiting for diagnosis.

Although I considered myself fit and healthy, my diet has been tweaked. I can no longer digest red meat and processed foods. I also steer clear of beans and regularly visit a homeopath and look for ways to improve my gut health. 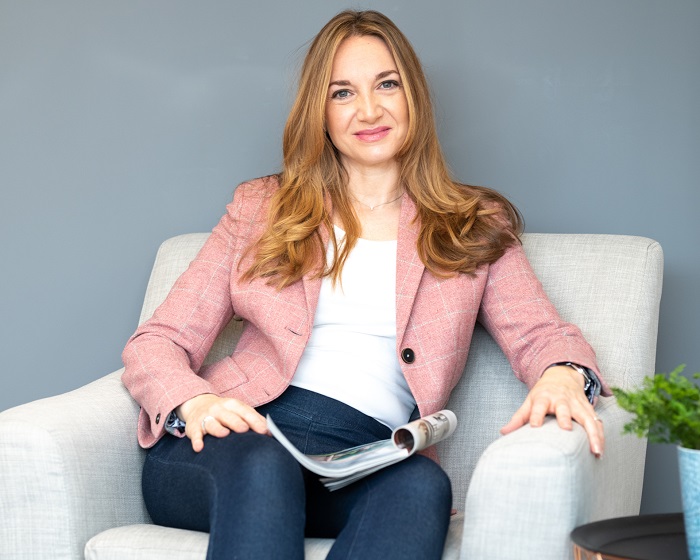 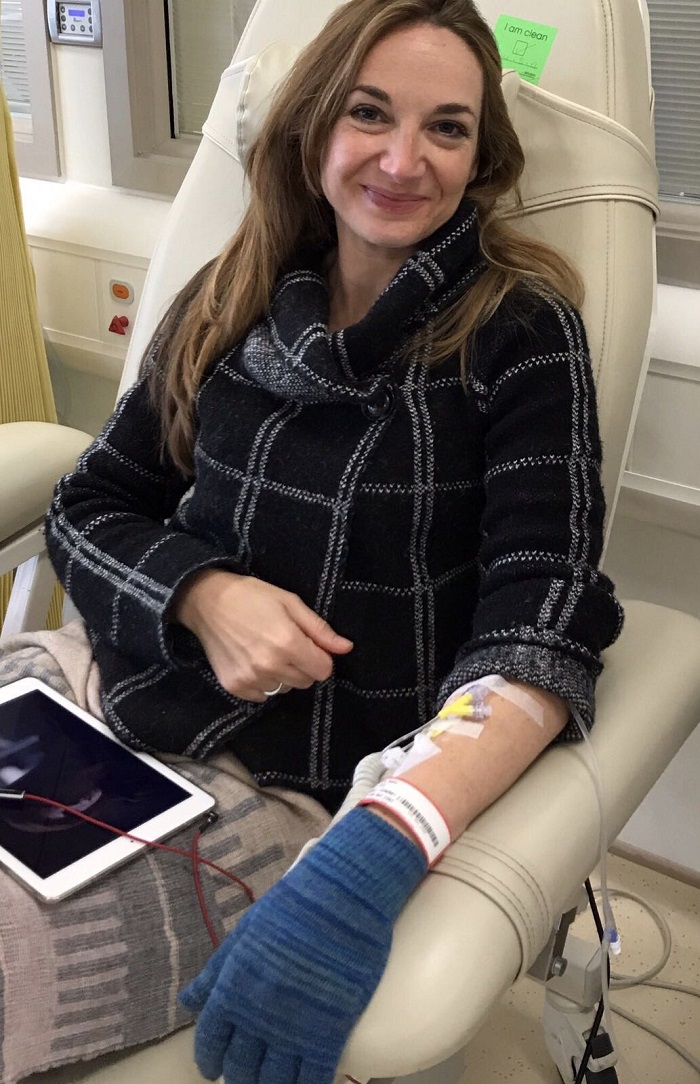