The time between when I first noticed symptoms and when I was diagnosed with bowel cancer was only a matter of days. On the 12 February 2019, I was away for my mum’s 60th birthday, when I started experiencing stabbing pains in my tummy. As soon as I was back, I went to my GP, who was worried that the pain might be appendicitis so immediately sent me to A&E.

There I had a CT scan which showed an unusual abdominal mass. After a lot of prodding and poking, I was booked in for a flexible-sigmoidoscopy on the 15 February. And just 20 minutes after I came out of that, the doctors were at my bedside; they’d found a tumor.

It was incredibly overwhelming and it felt like everything was happening too quickly. I was a busy mum to a young son. If nothing else I didn’t have time to have cancer! But after some more tests (a CT with contrast and CT Colonography) my worst fears came true. I had stage 3 bowel cancer.

Shortly after that I had surgery to remove the tumor. Having had a caesarian with my son, I thought I knew exactly what to expect. Been there, done that! But I found recovery a lot more difficult than I anticipated. For one thing, to make sure I healed properly I wasn’t able to lift things for up to six/eight weeks. As a mother to a little boy who needs to be carried and wants hugs, was really tough.

I’m lucky in that I don’t need a stoma following surgery. However I was on a lot of medication to help manage the pain. This left me feeling rubbish and like I was in a mental fog. So I made the decision to slowly wean my dosage down.

I’m due to start three months of chemotherapy, however before I do that I’m having fertility treatment. The type of chemo drug I’ll be taking can sometimes damage eggs, so I want to make sure that I have the option to have more children in the future. Though I’m glad I’m taking this step, it has been another very big emotional hurdle to tackle.

My life has changed dramatically since my diagnosis. One thing I am really worried about is my ability to work during treatment. I work with children, which means there are a lot of colds and coughs going around. So as I’ll be very susceptible to illness whilst having my chemo, I might not be able to work.

However I am blessed to have a fantastic support system around me. Family and friends have all stepped up and are not only a massive help, but a much needed light when things can feel really dark. 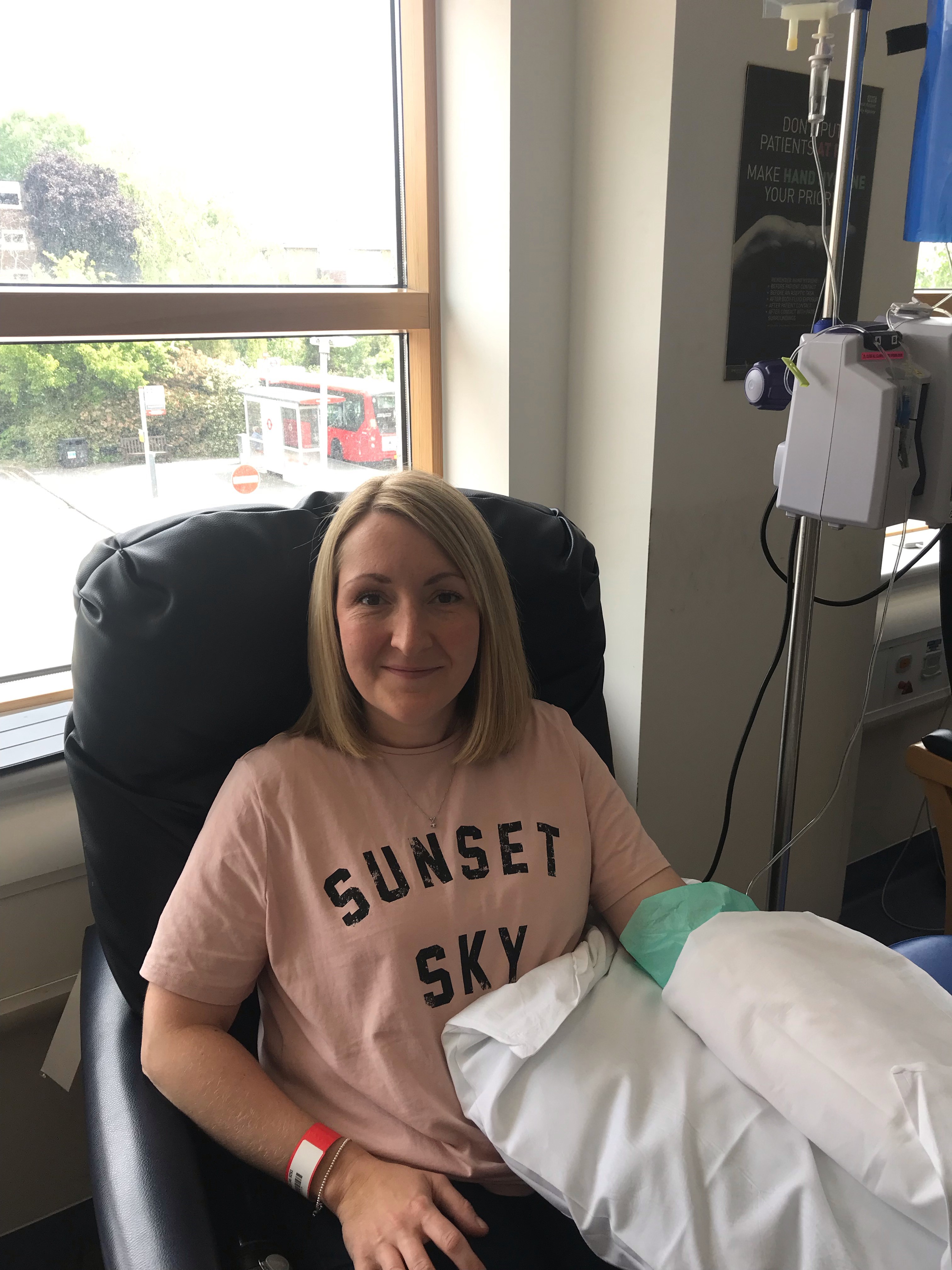 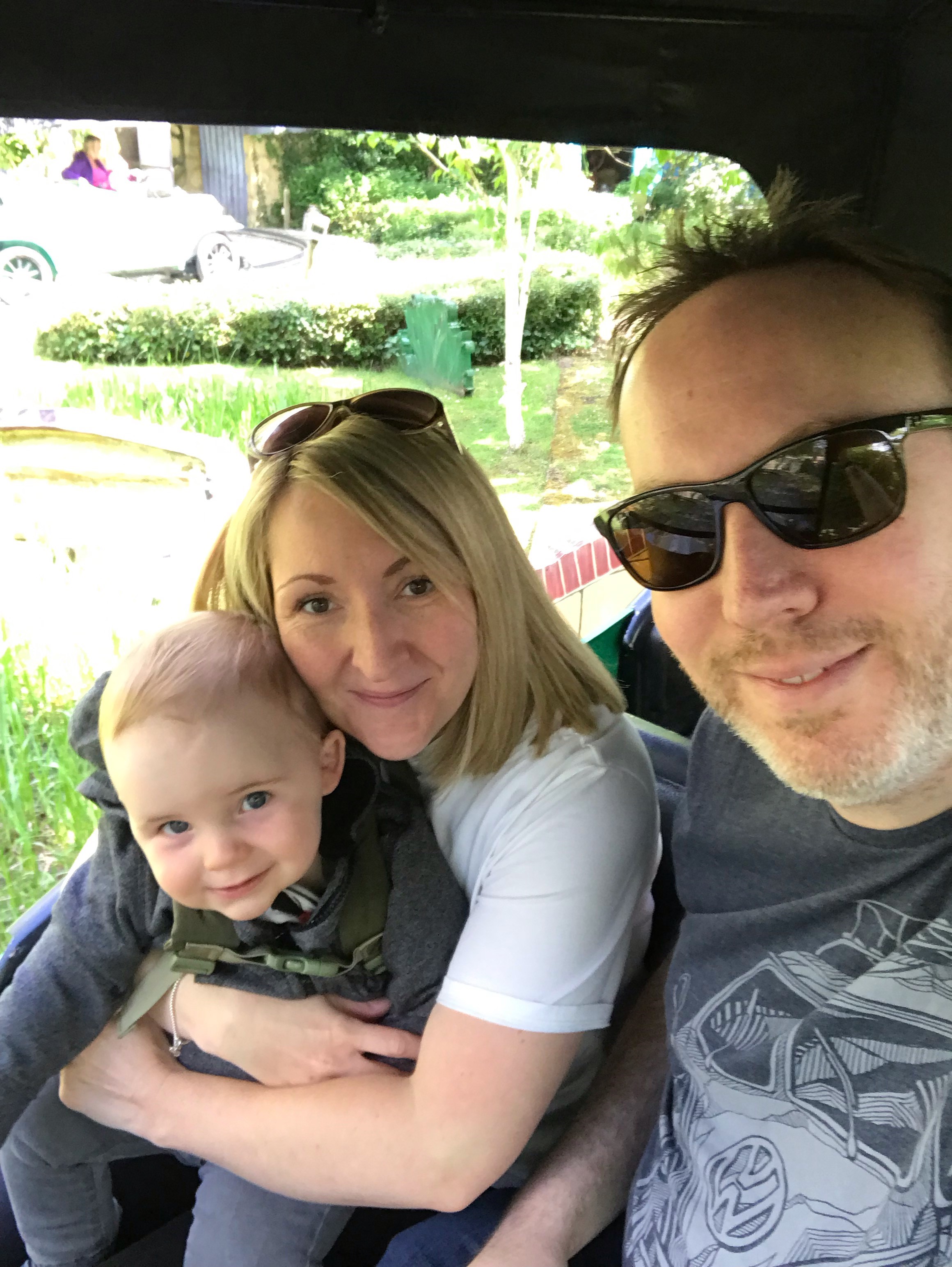