I was diagnosed with stage 3 bowel cancer in early 2018 and when people ask me about my symptoms, I always say I didn’t notice at first.

Around three years before I was diagnosed, I noticed there was blood in my poo so I went to my GP and they thought it was haemorrhoids, but it turns out it wasn’t.

I was later told I had a tumour which had probably been there for five years before I was officially diagnosed. My symptoms became very bad in late 2017 and early 2018.

When it became clear to me there was a problem, I called 111 one day from my office. They advised I go to A&E within the next six hours, where I was weighed, had blood taken and found to be anaemic. I was told I should return with stool samples, and I was booked in for a colonoscopy. There were a series of alarming delays and miscommunications with booking my colonoscopy and my GP was very unhelpful with this. I was eventually told I had cancer by the gastroenterologist who wasn’t permitted to give me too many details, and I had to piece together my situation from the paperwork I was sent home with.

I’ve been told there might be a history of bowel cancer within my family, but I don’t really know the full story.

I had surgery where one tumour was taken out in one go, followed by a bowel resection and a stoma being fitted. I then did six months of chemotherapy at the University College Hospital in Central London.

I’ve been given a five-year countdown to being all clear of cancer, although I have been warned that there could be a recurrence.

As I work in TV as a producer, I felt I wanted to put my skills good use whilst I was on the chemo ward. So I came up with the idea of a show where I would invite different celebrities to come and keep me company while I was receiving my treatment.

Among the visitors who popped in to see me were TV presenter Judge Rinder and comedians Dara O’Brian and Phil Wang, and lots of other different people.

People often ask me why I came up with idea for The Chemo Show. What inspired me was the fact that sometimes, having chemotherapy can be a boring experience because you are sat there for a long time with a drip in your arm for roughly three hours and you can’t leave the room whilst it’s being done.

I remember one session I did for two and a half hours and if I’m honest it was super boring. It made me think that I would like to put this time to another use and that’s how The Chemo Show came about.

We would always film the show in a space where other patients wouldn’t be bothered, or disturbed. It was actually quite funny when Rob Rinder (better known as Judge Rinder) came to the ward with me.

Everyone started talking to him because he’s so approachable and they kept saying, ‘oh it’s you off the telly. Oh God, you’re not here for treatment are you?’ He would just point in my direction and say, ‘no – it’s her’. They would turn around and say, ‘oh well, that’s good’, which was always left me slightly bemused!

It can be something that you can get through. Going forward, I hope that my show will reach many more people who are going through chemo.

I have been told by those who have watched, that they’ve found the show very uplifting and informative, particularly on the subjects that people don’t often think about, like dating after cancer and life beyond cancer.

I want to make sure The Chemo Show reaches many more people who are living with cancer and beyond it. 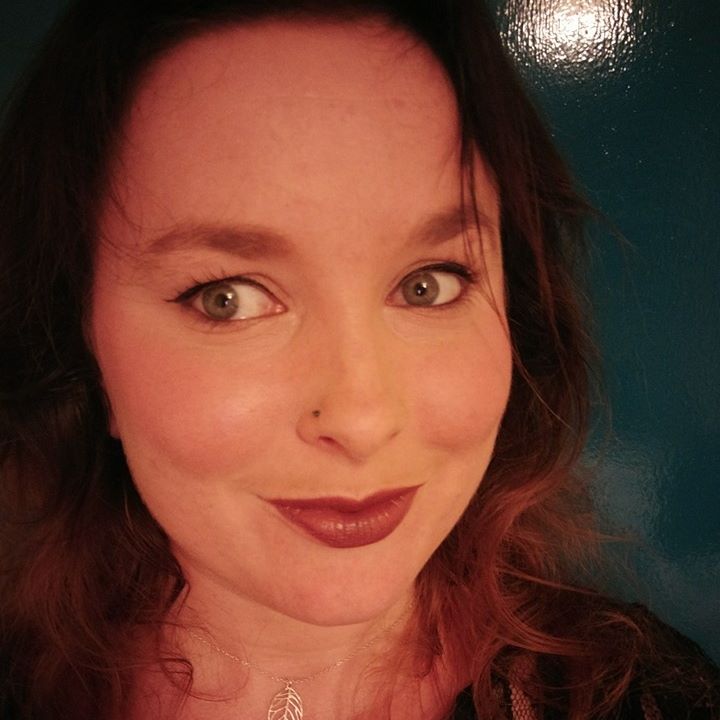 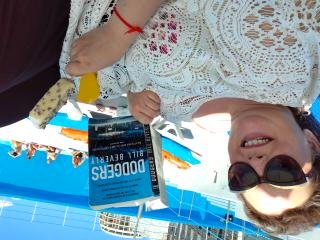