I was pregnant with my third child when I first started to notice symptoms. I spotted some bleeding when I went to the loo, but it didn’t look like anything major and it was only happening every now and then.  After I had my baby, I was still seeing blood in my poo and so I saw my GP.

My GP decided to refer me to a colorectal surgeon. They did some tests, which detected and then removed three polyps.

Still, after a few months the bleeding was continuing and I was having loose bowel movements. So I went back to see the colorectal surgeon. He referred me for a colonoscopy, which I had on 22nd December 2016. Immediately after the test was done, I was told it looked like I might have cancer and was asked to come back the next day.

I then had a scan and had to wait over Christmas to find out if I had cancer. It was, to put it mildly, very difficult.

My formal diagnosis came on the 29th December. I had stage 3 bowel cancer. I was so shocked. I was a fit and healthy mum to three young children, this was earth shattering for me and my family.

However, I didn’t have much time to dwell. I was soon booked in for an operation to remove my tumor. I had a left hemi-colectomy and needed to be in hospital for seven days. It was tough, especially being away from my family. I was also very sore and weak afterwards and lost almost a stone.

After I was recovered I went straight on to chemo. It may sound strange, but I was pleased I was having chemo. Though my cancer had spread, I was lucky in that it had only spread to one lymph node. In a way this tiny spread was fortunate, as had this not happened I would not have had chemo. My oncologist told me that having chemo was a ‘belts and braces’ approach to treatment and so I was thankful that I had the opportunity to do everything I could to get rid of my cancer.

That is not to say I enjoyed chemo. I found it very tough.  I had sickness, needed to go to the toilet A LOT and the skin on my hands started to peel. Not to mention the bad neuropathy I had; I experienced tingling in my fingers, couldn’t touch anything cold and had a tightness in my throat when I went from being inside to being outside. But I tried to keep positive and keep pushing myself through.

Finishing chemo really made me realise just how many different and conflicting phases there are in this journey. When I was first diagnosed, everything felt like a dream – it wasn’t really happening to me and I felt amazingly calm. When I was going through treatment I was full of adrenaline, packed with a real sense of ‘just having to get on with things’. However, once chemo finished, I found things very difficult. The regular monitoring became less frequent and I felt as though I was adrift at sea. I knew it was good that I needed to be seen every three months instead of every three weeks, but equally it was terrifying! I found myself feeling fearful about the slightest twinge or pain. There were lots of emotions such as confusion, anger and fear.

I also had to come face to face with the fact that sometimes when you have bowel cancer, you don’t make it. Having come so close to dying and then coming out the other side, I felt a real pressure to make the most of everything. I was a fortunate one, so I had to live every day to the fullest, to be the best wife, mother and friend that I could be. But that’s a lot of pressure especially after going through a traumatic experience.

I’m so glad that I got counselling as this really helped me understand and manage the emotional rollercoaster I was still on. I’d advise everyone to seek counselling. There’s no shame in it and it makes a huge difference.

I’m now almost three years on from my diagnosis and I’m doing well. Things are much calmer and life is getting back to normal. I won’t lie, I do still go to pieces when I have an oncology appointment or scan, but that’s ok. The memories of what I went through are still raw, so everything comes flooding back. But I know that won’t last forever and whilst it does, it’s totally normal.

Overall though, I am so much stronger. Having a faith has been a huge help to me throughout this time. I’m determined not to let my cancer diagnosis define me, rather, I want it to make me stronger and help me to get a sense of perspective on things. 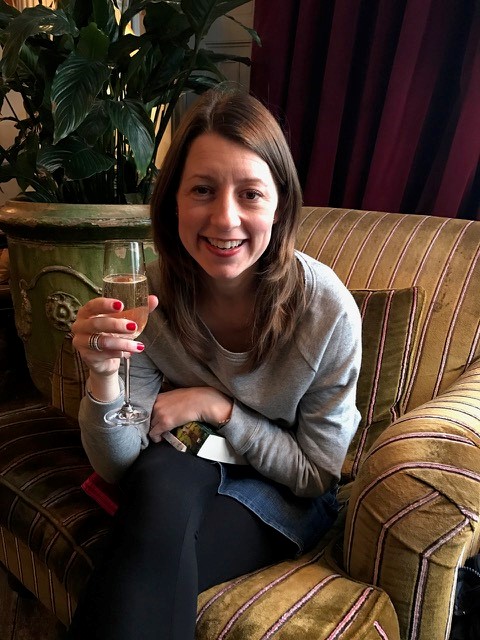 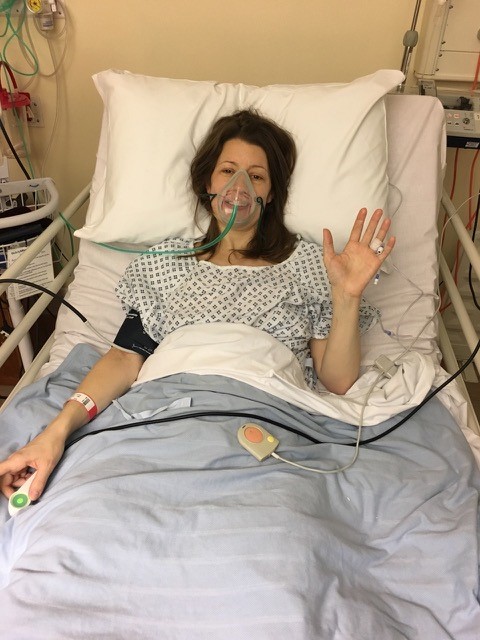 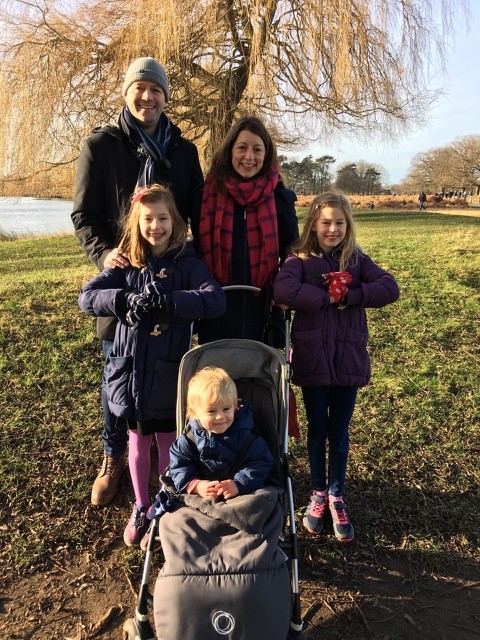