I was diagnosed with bowel cancer when I was 22 years old back in 2010. I recall one evening in January that year when I was bleeding all night.

I saw my GP and after examining me she said she didn’t know what the cause could be and sent me to hospital instead.

I went to A&E and one of the consultants told me I needed an operation to have a polyp cut out and examined.

In April, I underwent a procedure known as laparoscopic surgery. It’s a process that involved surgeons examining my pelvis and the inside of my abdomen.

When the results came back I was told there were cancerous cells inside the polyp. When they told me the news I was stunned! I didn’t think it could be cancer. My parents and I actually believed it might be piles as I’d been bleeding while going to the toilet for a few months.

A colonoscopy I had later showed there were more cancerous cells in my body. I was told I should have my colon taken out, so I had most of it removed in August and then an internal pouch created and a colostomy reversal in January 2011.

It’s been nearly a decade since then and my life has changed massively. I went from being totally healthy and never even having as much as a broken bone, to racking up experience with so many different medical tests, hospital treatments and visits.

After having bowel cancer, I had a really good quality of life, and I still do. Having the internal pouch has been brilliant for me and it has worked very well so far.

However, having Lynch syndrome means I have to have regular check-ups – a flexible sigmoidoscopy, a gastroscopy, and for a few years, a CT scan, all annually. The tests give me horrible anxiety every time, and I’ve had a couple of scares along the way.

In the eight years that followed my bowel cancer, I struggled with health anxiety and grief from what had happened to me, and a fear of the future. The emotional struggle is real, and I think it’s often overlooked.

I said that’s what life was like in the eight years after bowel cancer. Since then I had two other cancers – uterine and duodenal, both in 2018. I had a hysterectomy for the uterine cancer, which means my partner and I will never be able to have biological children.

I then had Whipple surgery for the duodenal cancer just three months after the hysterectomy. This was picked up during an annual gastroscopy, and the uterine cancer was discovered when I went for an MRI after complaining of a recurring abscess.

The gynaecologist wouldn’t have worried about the MRI results if it wasn’t for my Lynch syndrome, but instead he pushed for a hysteroscopy.

If it wasn’t for the genetic testing, both cancers could have been picked up a lot later. Instead both were diagnosed early and I’m doing well, physically at least. I feel like on the emotional side of things it’s a little early to tell, but I’m doing okay so far.

I have always been a writer and I use writing to deal with my cancer experiences. I think having cancer has made me more grateful for my life and given me a different perspective. People say don’t let cancer change you, but it has changed me, and I am fine with that. 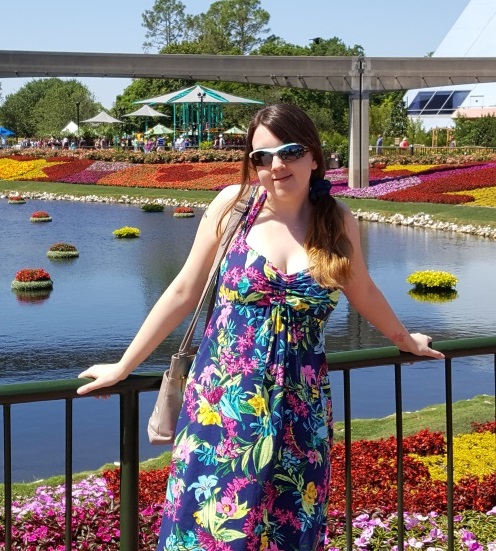 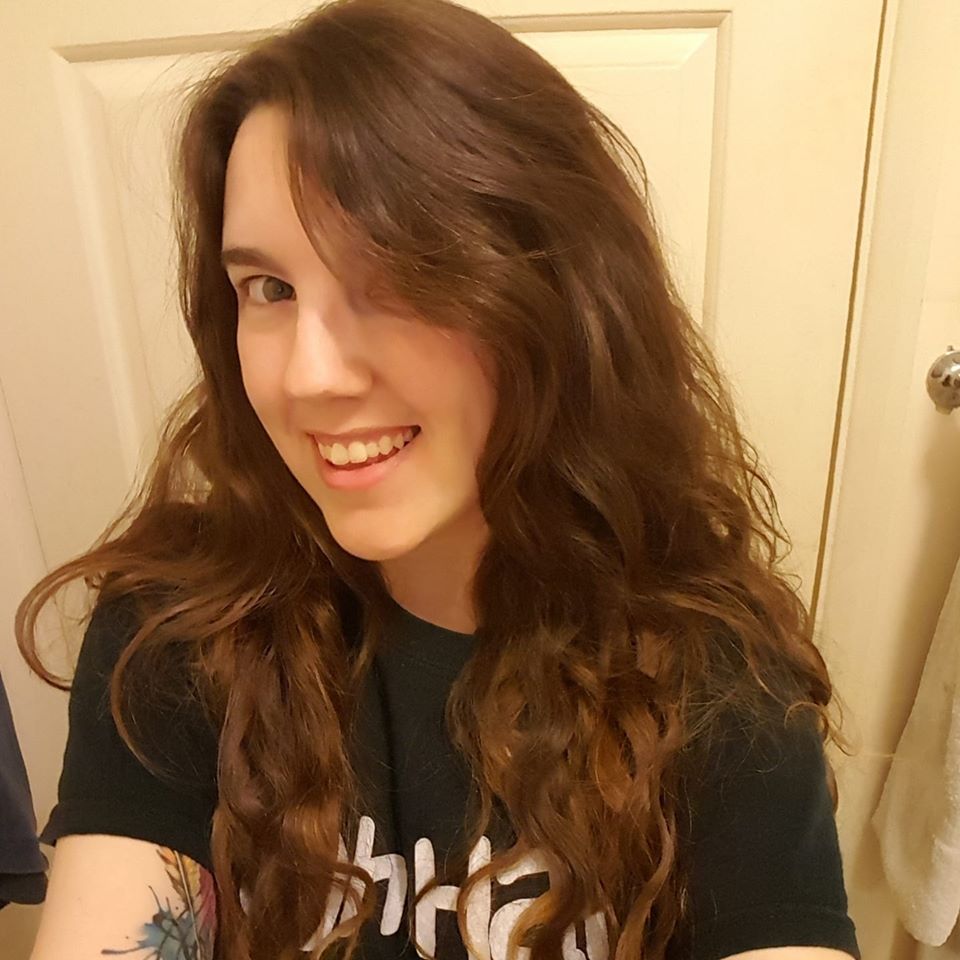