I had suffered with Ulcerative Colitis (UC) for over 20 years, having been diagnosed with the condition as a child. UC is condition that causes pain, weight loss, anaemia, frequent trips to the bathroom and an increased risk of bowel cancer, among other complications.

I had mostly managed to keep the illness at bay through a healthy lifestyle, but unfortunately over 20 years of living with UC had taken its toll on my body and I had dangerous, precancerous cells in my large intestine, and was strongly advised to undergo colectomy surgery.

I had pretty much become used to feeling poorly on a regular basis, which was why it was so important for me to undergo regular surveillance colonoscopies. During 2017 I had several colonoscopies identifying low grade dysplasia, and was advised by doctors they needed to keep a close eye on me as these cells were at risk of changing. Because UC symptoms often masquerade as cancer-like symptoms, it’s impossible to differentiate between the two, so when I had those symptoms, I wouldn’t necessarily think anything out of the ordinary about it.

It was a bit of a journey from the point I was told I would need surgery to eliminate the risk of cancer to actually having the operation, because I ended up being referred to another hospital and surgeon. I then had to have an iron infusion to raise my haemoglobin levels before they operated, as I was quite anaemic, and I ended up having my first surgery in March 2018.

A week after I’d been discharged following my first surgery, my surgeon called me in to see him in clinic. He explained that there was a cancerous polyp within my large intestine (which had been completely removed during my surgery), and that I had had early stage bowel cancer. It was incredibly hard to take in. I’m young, and although I knew I had a higher risk of developing the disease, it never felt like something that would actually happen to me. Just absorbing the fact that there was cancer in my body was incredibly tough.

I was very fortunate that the disease was caught so early on; my surgeon had been particularly cautious and removed a lot of cells around the cancerous polyp, all of which happily showed no sign of cancer, meaning it hadn’t had time to spread anywhere else. Though I needed to have several operations, I didn’t need to go through further treatment, which I felt incredibly lucky for.

It was incredibly hard to take in. I’m young, and although I knew I had a higher risk of developing the disease, it never felt like something that would actually happen to me.

I had a total colectomy and then opted to have a J pouch, which meant having four surgeries in total between March and July 2018. I also had a temporary stoma fitted before my J pouch, which did take some getting used to and was something I was worried about pre op.

I found adapting to life with a stoma easier than I had imagined and in many ways it gave me the freedom I had been missing for most of my life. I was nervous about having the stoma reversed and using my J Pouch, but I have been pleasantly surprised and have adapted to life brilliantly.

Now my operations are finished and I’m moving on with my life, it can sometimes be hard to get my head around everything that happened. Life will never be quite ‘normal’ for me, I will always have to go back and forth for check-ups following the discovery of cancer. I will never quite ‘function’ as well as a regular person, but I always try to train my mind to see the positives in any situation.

Already my life is so much better in so many ways, I feel healthier and stronger, I have less health risks, and am able to live my life so much more freely without the constraints of UC. Although it was a tough road getting here I do feel that this process has really been a blessing in disguise, and in some ways, has given me my life back.

I am participating in this year’s Cardiff Half Marathon with my husband and some of our friends, in aid of Bowel Cancer UK and Musgrove Park Hospital in Taunton where I received my care. This will be an incredibly tough challenge – I am by no means a runner, and have never done anything like this before! It’s astounding to think that 12 months ago I could barely walk down a hospital corridor, and now I am in training to complete a 13 mile run! The human body is amazingly resilient, and I plan to make the most of my health and hopefully, raise some money and awareness for these fantastic charities along the way! 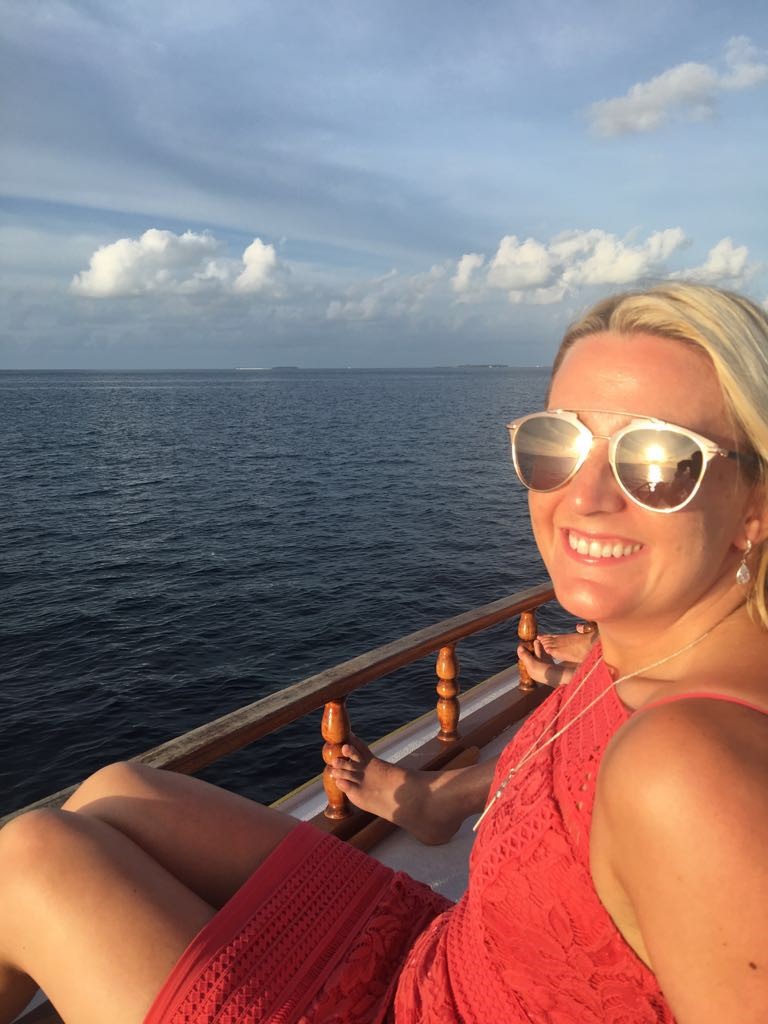 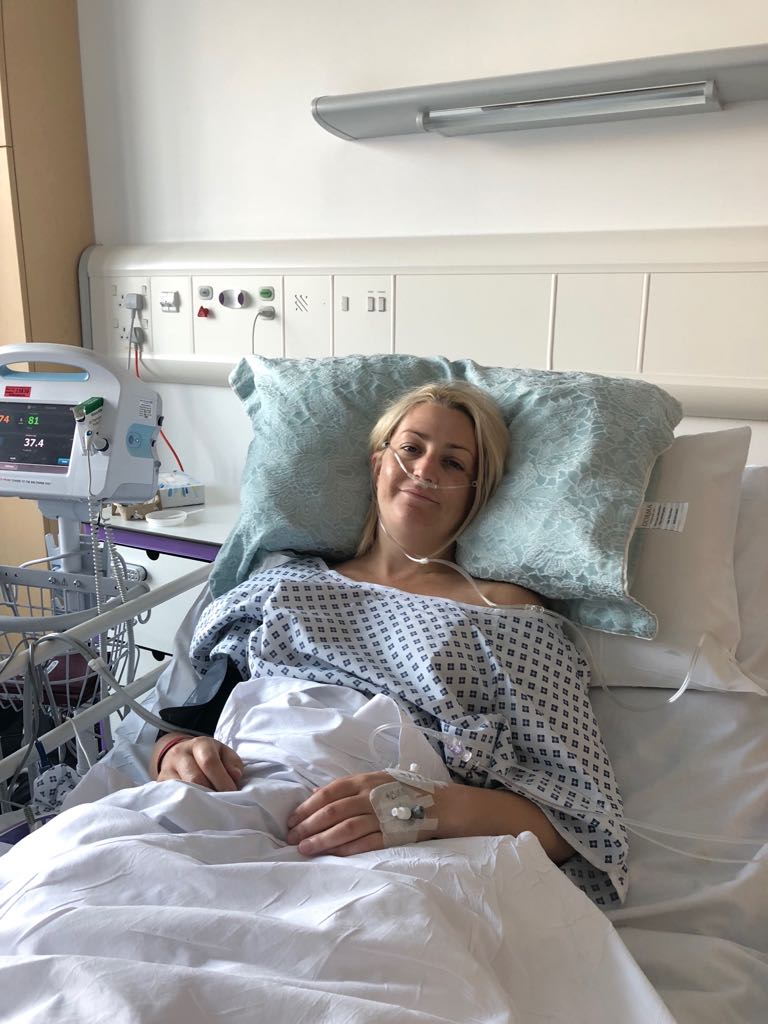 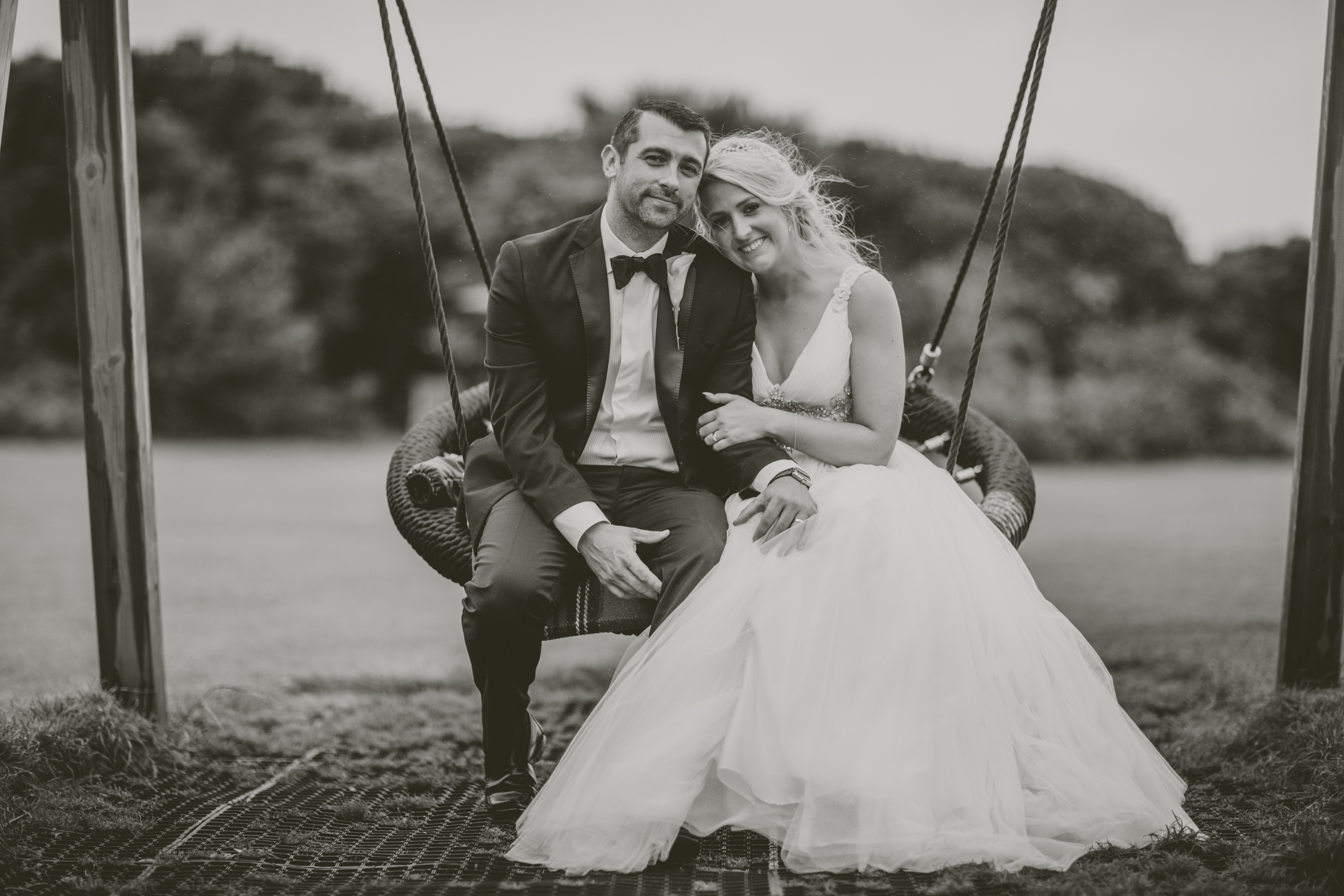 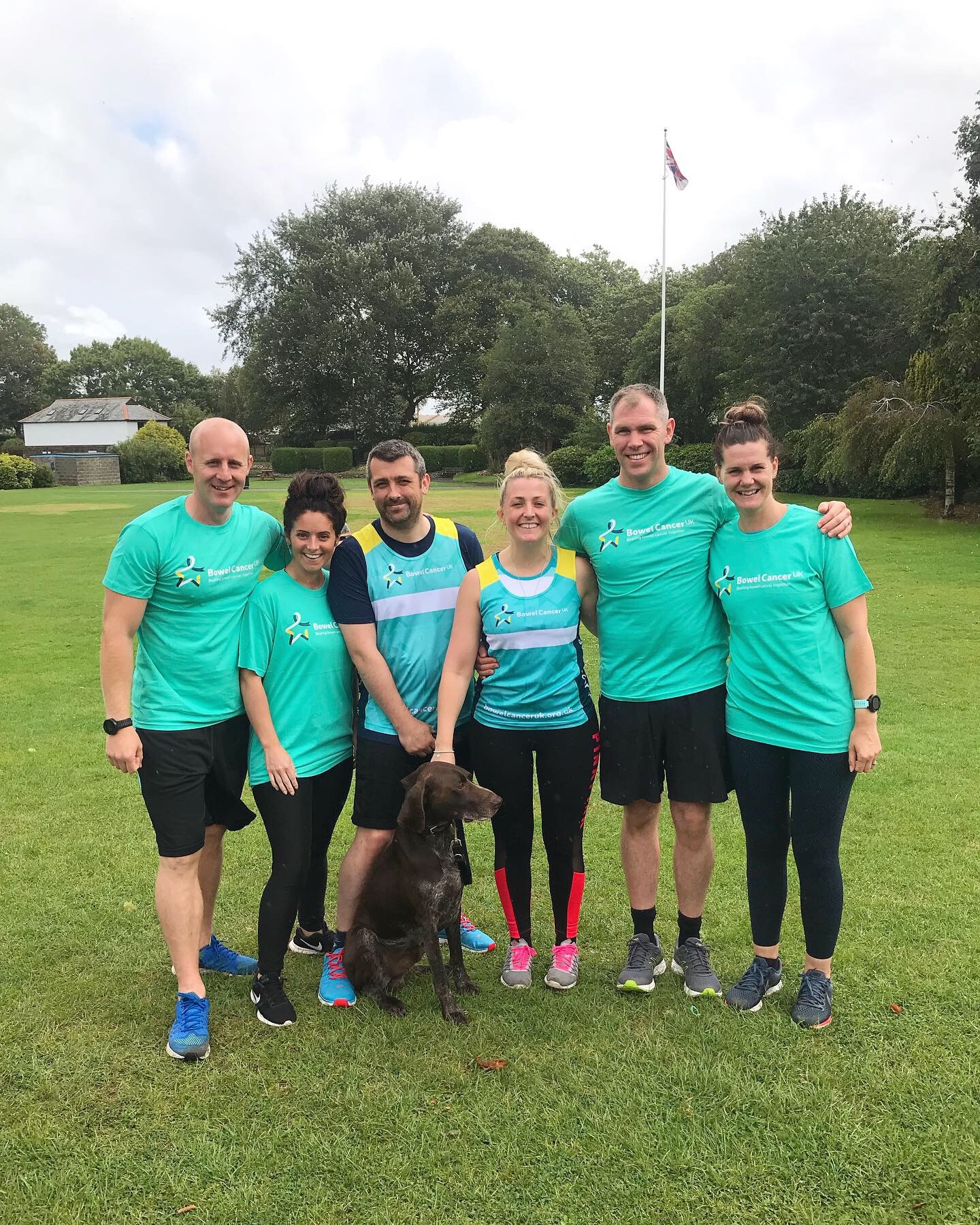 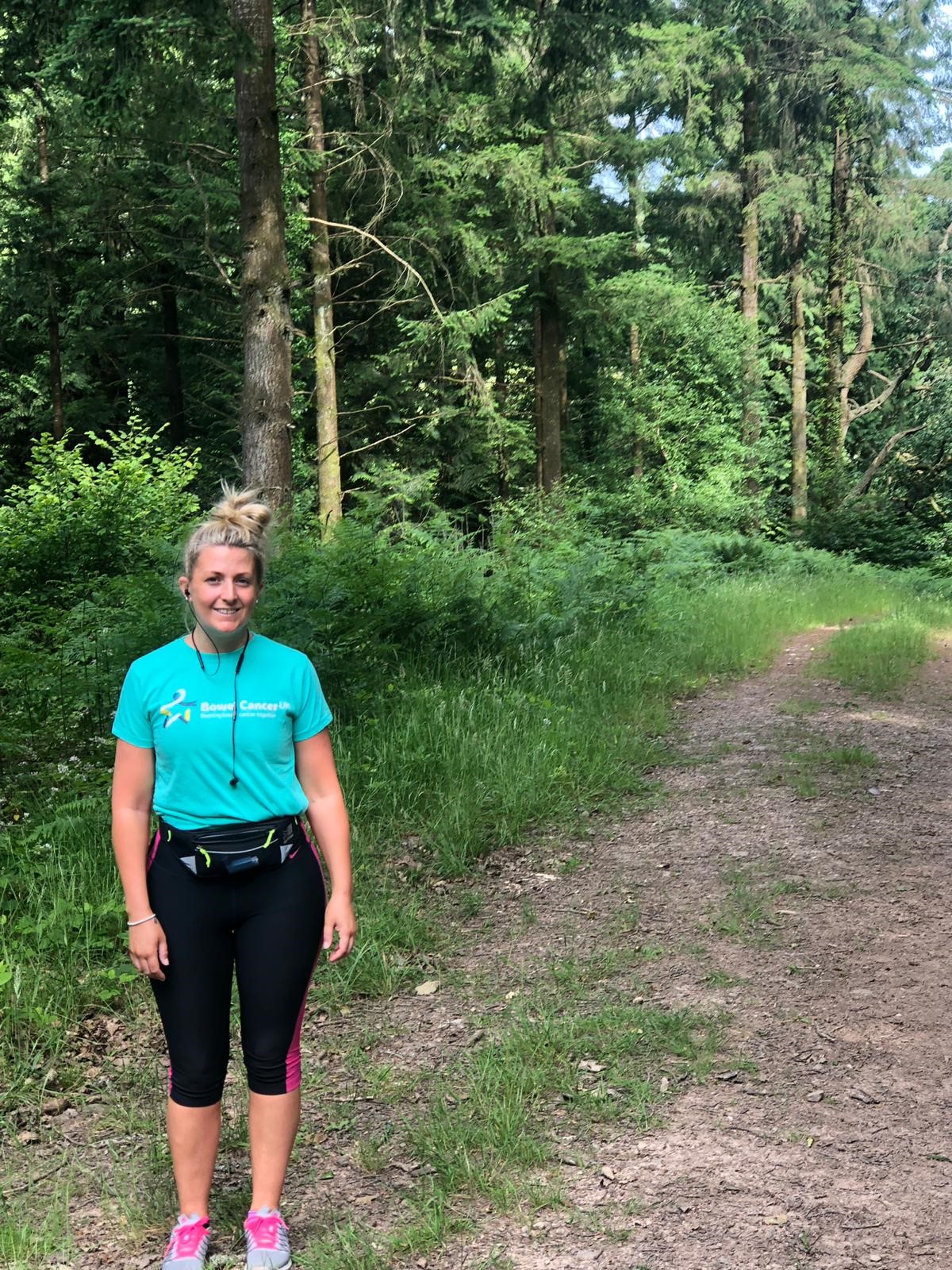