Rachel from Pontypridd was diagnosed with bowel cancer in 2018 aged just 33. This is her story:

I’d been having symptoms for maybe 18 months before I was diagnosed with bowel cancer. I was feeling really tired, having abdominal pain and also getting a burning feeling in the lower part of my stomach after eating some foods. I kept on going to my GP but was just told to take buscopan, which is a medication to treat stomach pain and IBS. However the symptoms kept on getting worse, and in both April and May 2018 I was admitted to hospital. The doctors diagnosed me with an ovarian cyst. I had a CT scan, MRI scan and ultra sound, but nothing else was found.

I started trying to deal with some of my symptoms myself, by changing my diet, drinking peppermint tea and taking high strength probiotics. This did help soothe some of the symptoms, so I thought maybe I might have a food sensitivity. Yet, the pain in my stomach was still there. I asked my GP for a colonoscopy, but they advised I didn’t need one.

At the time I also had chronic psoriasis, so I thought maybe the medication I was taking for this was the issue. I went to go see my dermatologist, who looked into the side effects often caused by my psoriasis medication. When realising none of my symptoms matched this, they quickly booked me in for a colonoscopy.

I had an appointment with the gastro consultant on 17 August 2018 and had my colonoscopy on 12 November 2018. At my colonoscopy they detailed what I saw on the screen was a lesion on my appendix, which would mean I’d need to be sent for a two week urgent appointment. At this point I was worried, but I thought the worst it would be was an inflamed appendix.

I was wrong. At my next appointment I was told it looked like I had bowel cancer. I had an operation within two weeks and after this I was told that I had stage 3 or 4 bowel cancer.

The cancer had spread outside the bowel and the ovarian cyst that was picked up a few months ago was part of this spread. However, due to my young age, nobody at the time put this down to advanced bowel cancer.

It was devastating, but when you find yourself in a position like that, you have no choice but to keep on going.

During the operation, I had a hysterectomy as well as the removal of two sections of my bowel and a stoma created. This was really tough to Deal with and still is. However, I’m so lucky to have the most amazing step-son, Jac, who I absolutely adore, as well as my nieces and nephews who all give me a reason to smile and laugh again.

After surgery I started eight cycles of chemotherapy. However, my treatment plan had to be changed as I was having such severe side effects. When I breathed in cold air it was like I was choking and simply washing my hands felt as though I plunged my hands into a bowl of needles. I couldn’t eat or sleep and had sickness for days. I’m so grateful to my husband who helped me with every task and supported me throughout.

My cancer spread to my lung in September 2019, so now I'm stage 4. However I had successful surgery in November 2019 and further chemotherapy treatment until April 2020. I recently received some positive news that my scan was clear while on chemotherapy. The next challenge is to recover and have a scan off treatment and get all clear results.

I will continue to be monitored every six months with scans, blood tests and appointments for the next five years, so the nightmare of cancer is not over yet. However I am starting to rebuild my life and recently started back at work on a phased basis.

Since my diagnosis, my life has changed. I often feel really guilty for having cancer. Your world is turned upside down, but so is everyone else’s around you. It does make me feel bad knowing that the people I love most are in turmoil because of my illness. I have regular counselling sessions to help with this and I’d definitely recommend counselling to anyone else going through diagnosis and treatment.

My relationship with my husband has become so much stronger over the past 18 months. I already knew he was the love of my life, but everyday we’re growing closer together. I couldn’t have gone through any of this without him, or our fantastic family and friends. I’ve also started fundraising to help make sure in the future that no other family needs to go through what we are. I recently raised £1,500 by doing the Cardiff Walk Together. The donations meant so much to me and it was great being surrounded by so much support and love on the day.

I'm currently taking part in another fundraising challenge for Bowel Cancer UK called Step up for 30 where I exercise for everyday in June - a big challenge for me. Exercise is not as easy as it used to be but it really helps with my mental health and helps with my recovery from surgery. Raising money for Bowel Cancer UK means so much to me. It's my mission and duty to raise awareness as much as I can so no one else experiences this illness that takes so much from you.

The main thing I’ve learnt during this is that you have to keep going. Being strong or positive doesn’t come into it, it’s just about taking one step after another and living in the moment. Never take your life for granted and if something doesn't feel right in your body please seek medical advice. Please ensure you highlight to your medical professionals that your age doesn't not mean you can't get cancer. Show them the Bowel Cancer UK Never to Young campaign and this story! I will be forever grateful for the NHS and the care I have received.

Find out more about fundraising for us 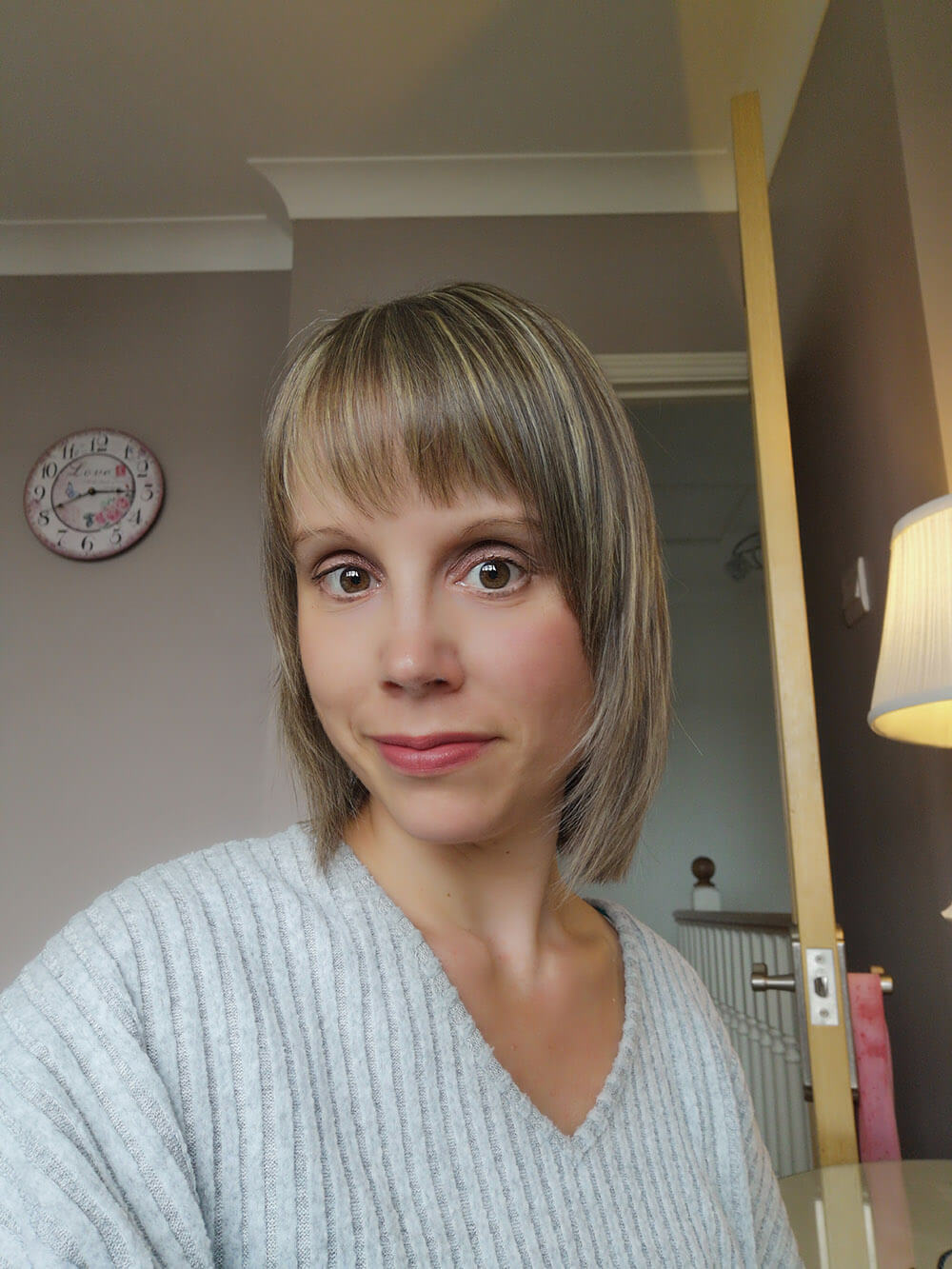 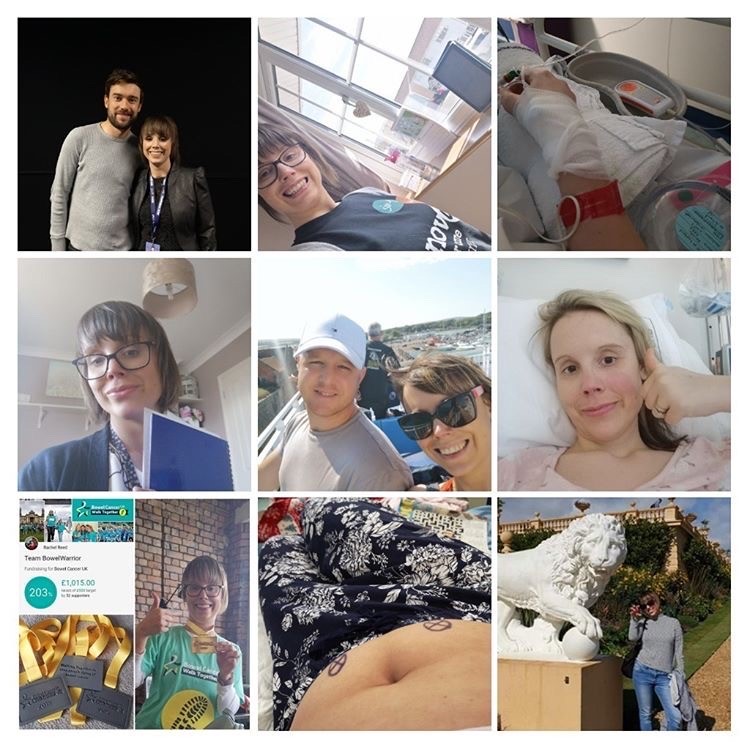