In November of 2018 I was diagnosed with stage 4 bowel cancer. A year or so previous to that I had a few symptoms, which I now wish I had visited the GP about. I thought it may have been IBS. If I ate something that disagreed with me, I was soon rushing off to the loo. However, at the time, I thought I wasn’t ill, it was just one of those things. So I ignored the signs.

My mum and dad had both died of cancer within seven months of each other in 2015 and 2016, and before that, my dad was diagnosed with bowel cancer when he was about my age. However it never occured to me that I would get cancer. It was whilst I was recovering from a hip replacement in November 2018 that I started to have real symptoms that concerned me.

I had severe pain in the lower part of my stomach, bloating and blood in my poo. I called 111 and was referred to an out of hours GP at the hospital. She told me I could possibly have appendicitis and suggested I wait and go to my own doctor as they would “know me better".

The following day I saw my GP, but I feel like they basically ignored me, just telling me to go to A&E if my symptoms got worse. Two weeks later I visited the GP again and the locum doctor referred me to the hospital there and then. The rest is history so to speak.

Following a CT scan and colonoscopy I was diagnosed in November. By this point my symptoms had gotten so bad that my stomach had started to swell. I actually looked like I was nine months pregnant.

I was told that the cancer had spread to my ovaries and the tumour on my ovary was growing at great speed. I was referred to a consultant surgeon who carried out cytoreductive surgery on me straight away and gave me HIPEC (a heated chemotherapy wash). The surgery lasted nine hours and the tumour they removed from my ovary was 30cm. I also had a full hysterectomy. I spent two weeks in hospital and recovered sufficiently for me to start six months of FOLFOX chemotherapy in January 2019.

In the meantime my surgeon referred me to a genetics consultant as he felt I may have Lynch syndrome meaning my cancer could have been inherited from my parents. Shortly after this, I was diagnosed with the genetic condition, which now means I have a high lifetime risk of bowel cancer and other cancers.

My last CT scan, which I had at the end of my chemotherapy, was clear and I am told I am currently in remission. However I now have the worry that my cancer will return. I just don't know when.

I have a further CT scan in January and I am already extremely anxious about that. I live in fear that the slightest ache or pain means that my cancer has returned even though I know that I will now have annual CT scans and a colonoscopy every two years. Yet, this does not put my mind at rest.

The most annoying thing about my cancer journey so far is being ignored by two GPs before my symptoms were taken seriously. It simply cannot be right that screening for bowel cancer and indeed any type of cancer is not carried out sooner than it is. I am 50 and if it had not been for my symptoms I would not have even been screened until I was much older.

I recently got married and I am going to try and get back to work very soon. I try not to look to the future but am grateful for every day I wake up and stay as positive as possible and live each day as it comes. If my cancer does return I will face it with the same positive attitude as I have over the last year. 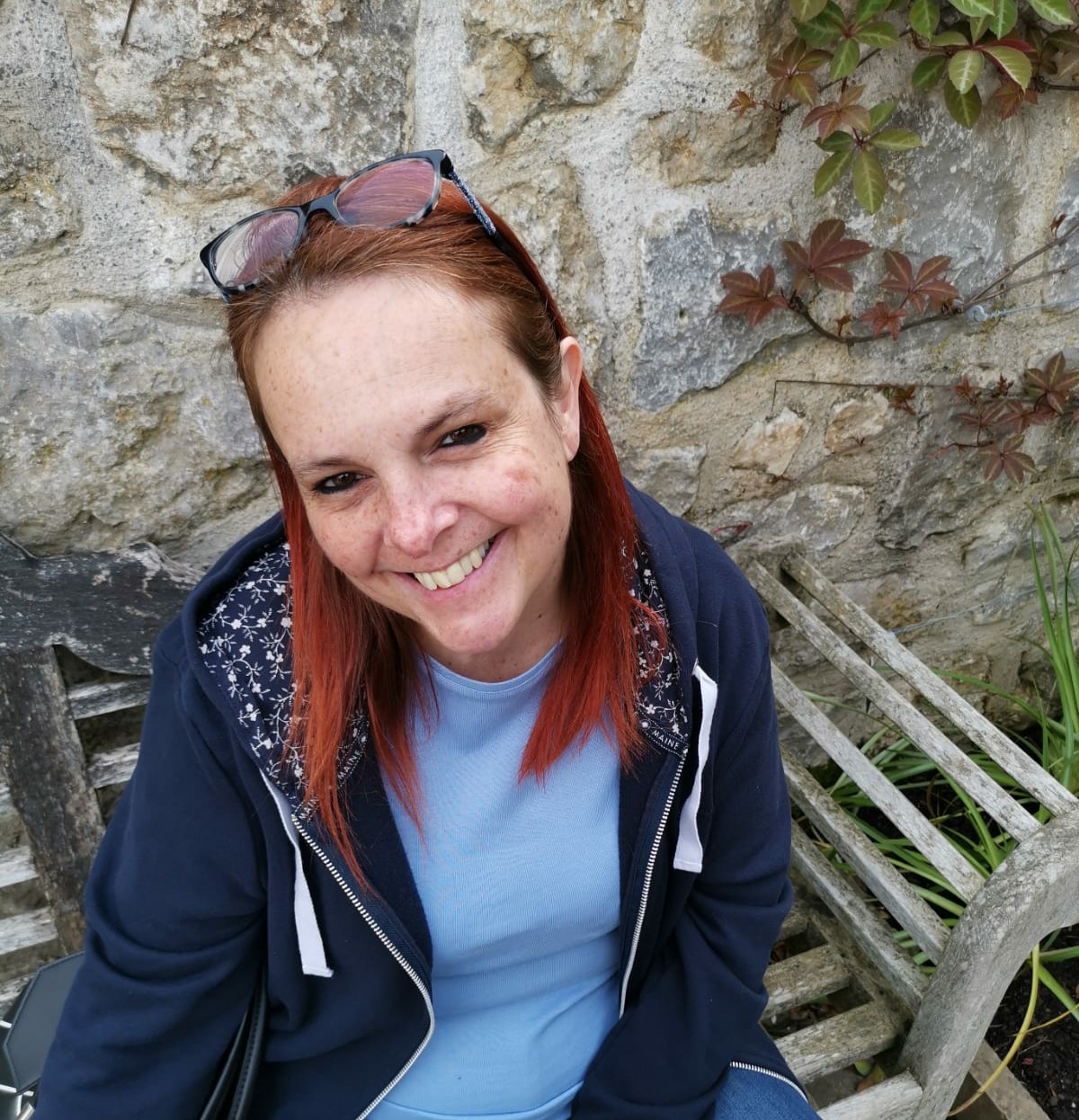 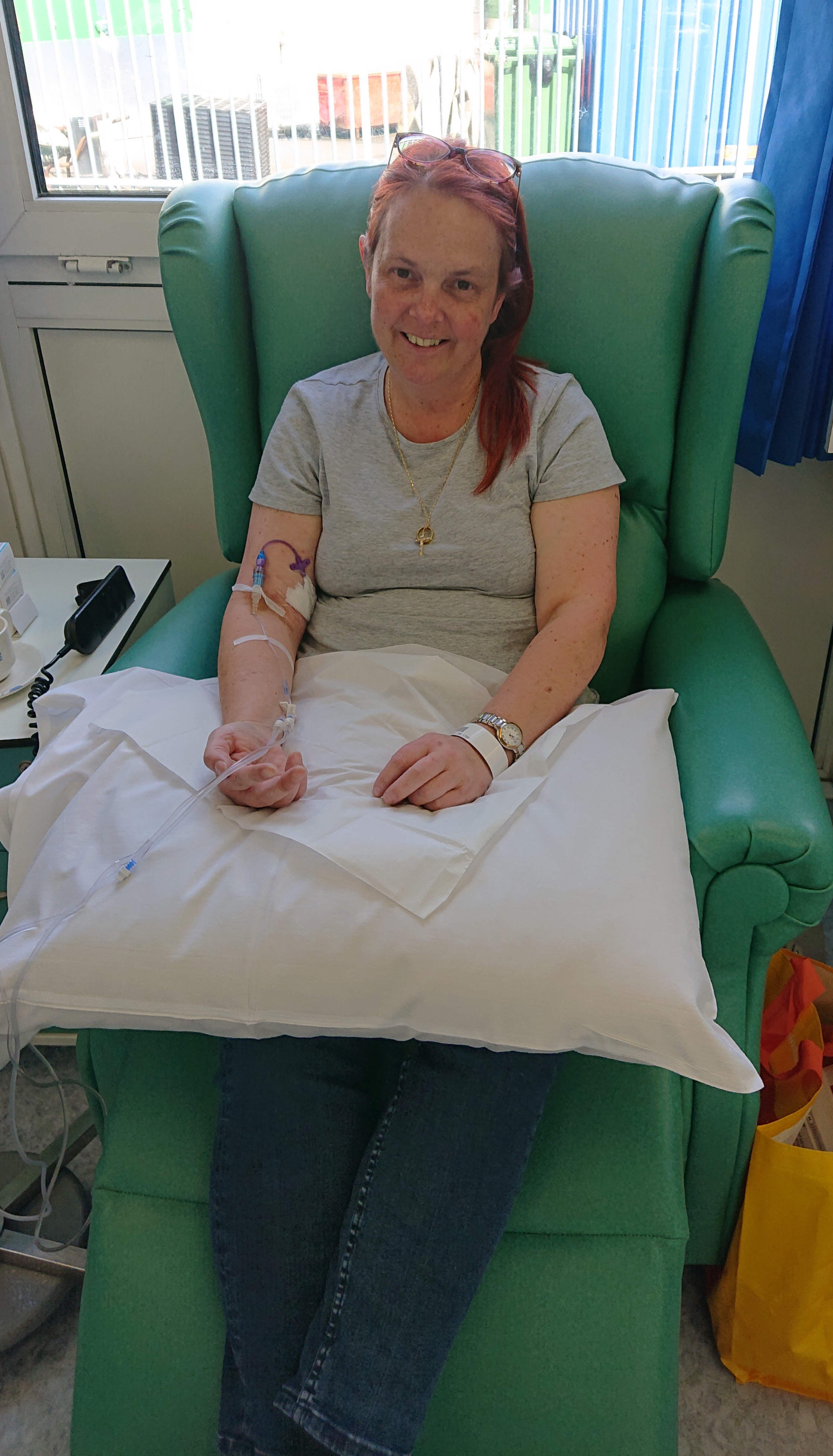 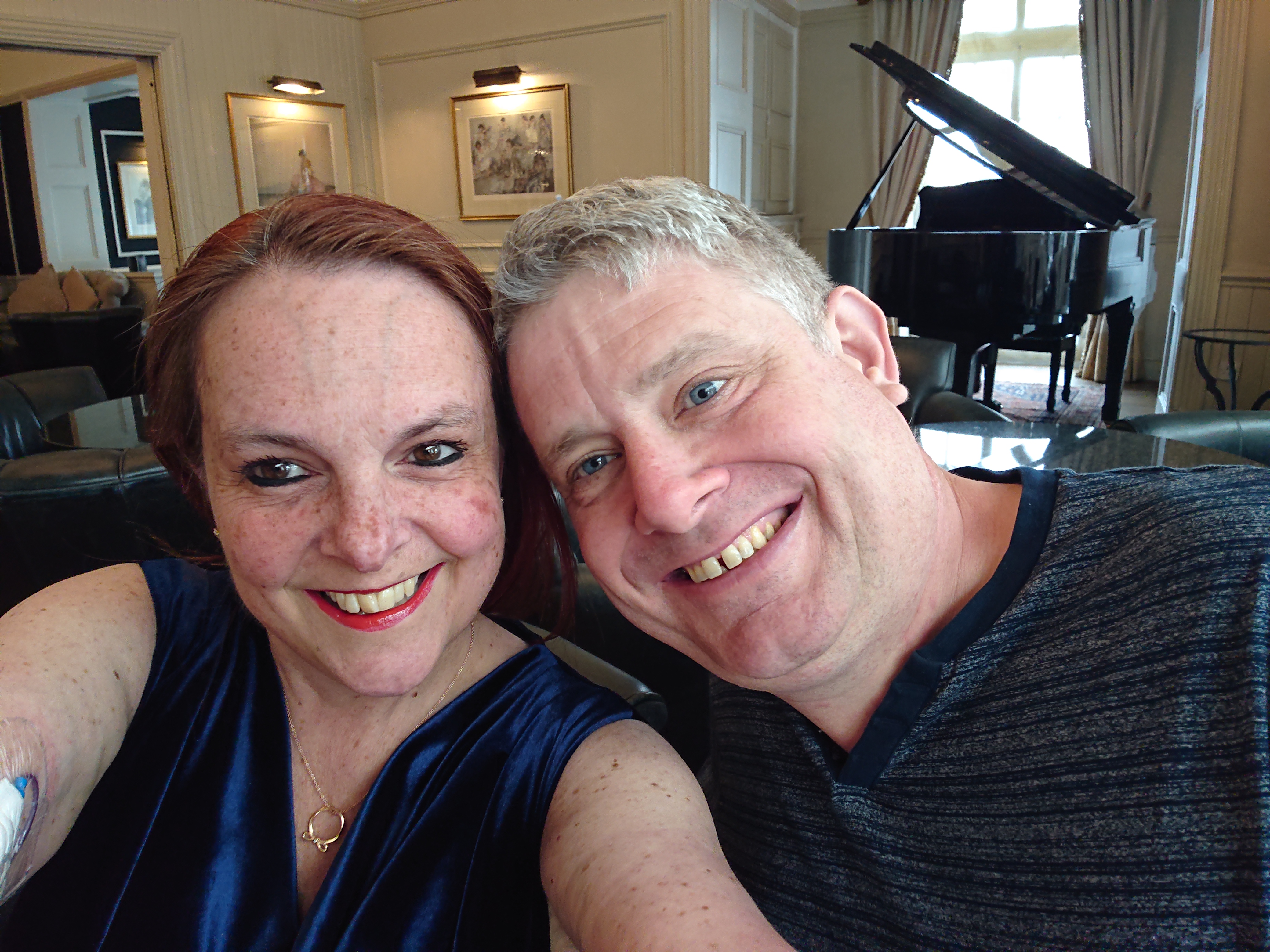