I had been having irregular bowel movements for a few months but didn’t think much about it. In the week leading up to when I was diagnosed, I had bad stomach pains, was unable to keep any food down and I also felt lethargic.

At this stage, bowel cancer wasn’t even on my radar. I was apologising for wasting their time when they probably had more pressing matters to attend to. That same evening, my wife forced me to go to A&E as I was in so much pain. I had an x-ray and was kept in hospital overnight.

On 2 December (two days later) I had a scope which was when I was diagnosed with having bowel cancer, followed by emergency surgery just over an hour after this diagnosis. This surgery showed that the tumour had blocked the bowel. I woke up after a seven hour operation to be told that the cancer had spread and that I had a stoma, so I had to get my head around that too which was a big shock. I later got this reversed just under a year later in November 2018.

When I went to meet my Oncologist in January 2018 in view of starting chemo, she said that I had stage 4 bowel cancer before surgery, but they were now treating it as stage 3.

Treatment wise, I had eight cycles of chemo over six months. I had the usual side effects, including being sensitive to cold and having tingling in my hands (which I still have to the day). I also felt lethargic and I had numbness in my feet, which always feels cold still to this day.

I’m doing well now, a lot to be thankful for.

I’m on medication to help repair the damaged nerves in my feet and fingers. I still get stomach pains, which is probably because my omentum was removed during surgery as it was cancerous, and the omentum helps protect the stomach. In 12 days short of a year, I’d had emergency surgery lasting 7hrs, a stoma, six months of chemo, numerous scans, the all clear and another long op lasting almost 8hrs to have the stoma reversed back to normal again.

After diagnosis, I asked my GP practice why it was missed and was told that it wouldn’t have even be on their radar because I was only 38.

Being diagnosed with bowel cancer has definitely changed how I look at things in life. You appreciate the small things more. 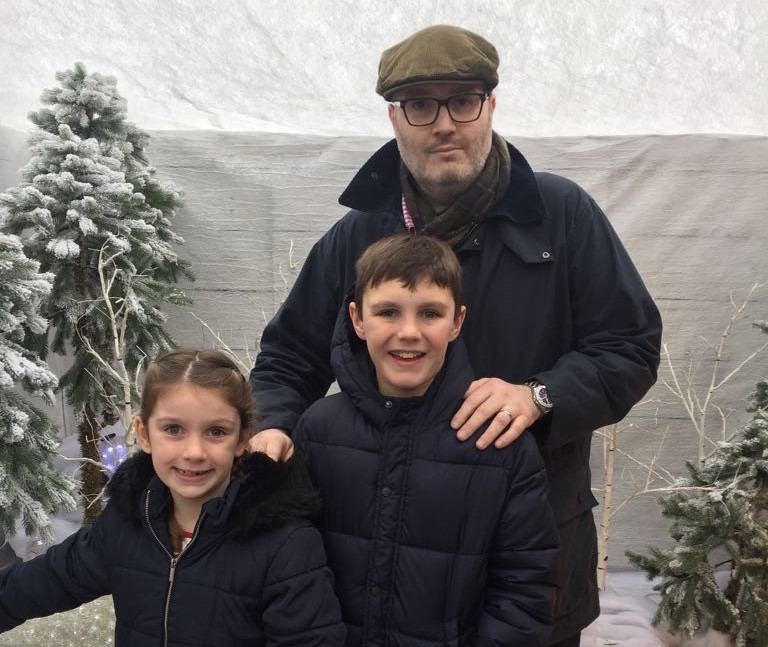 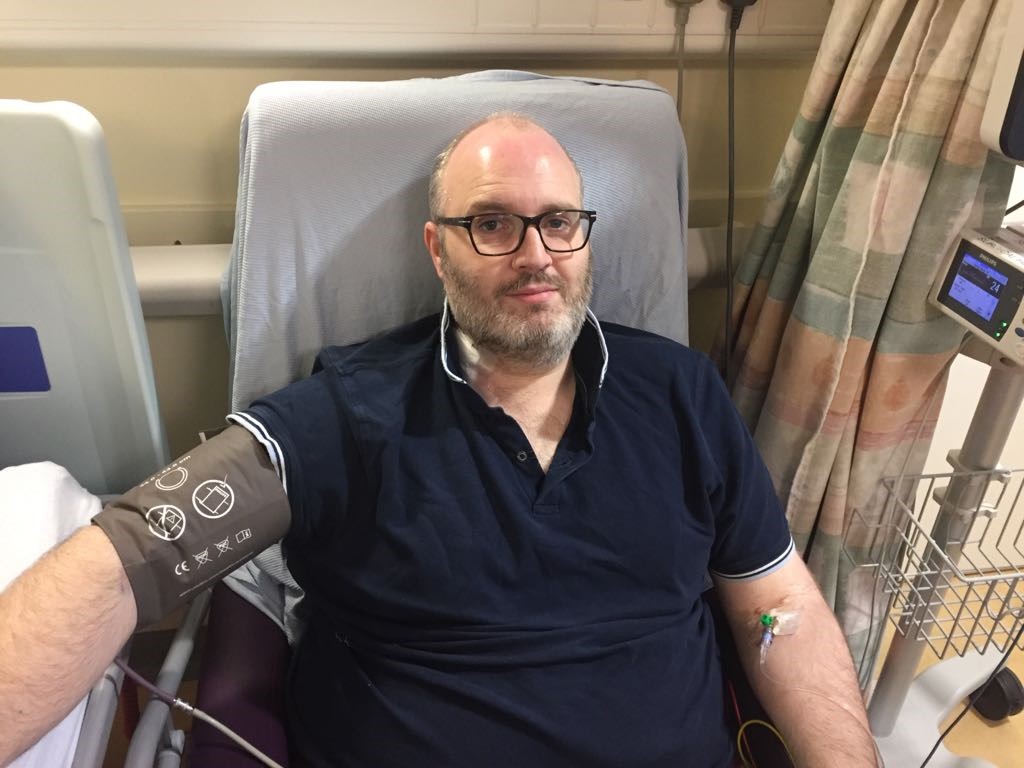 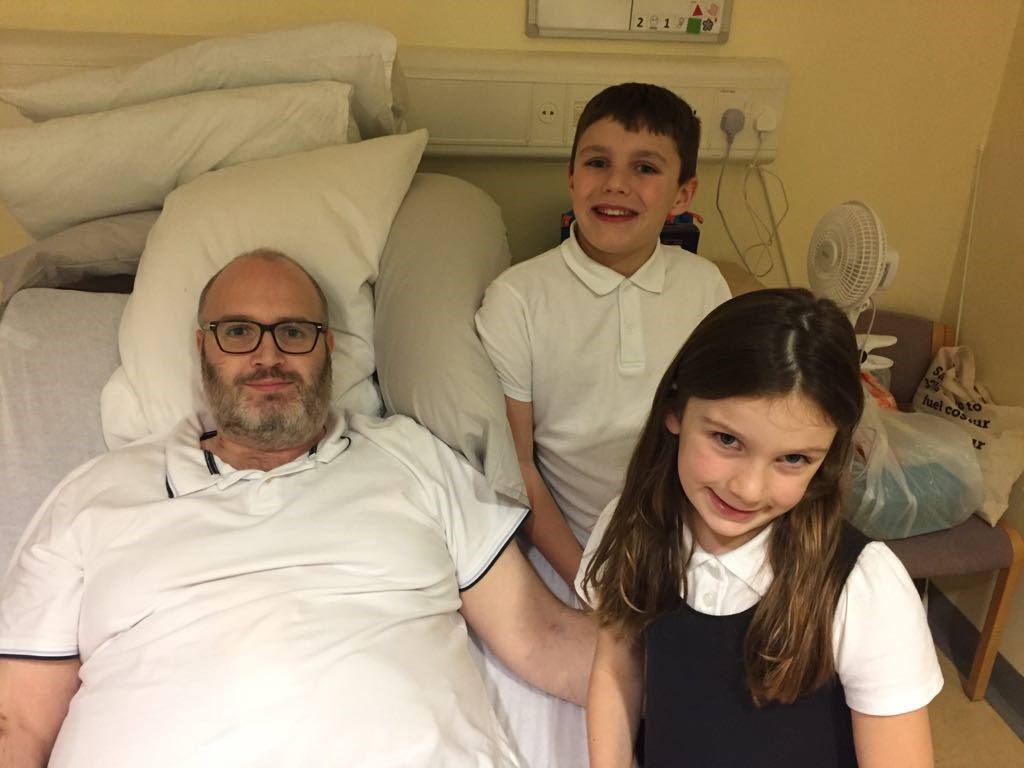