At 35, I had suffered for more than ten years with IBS, so I had come to accept that a certain level of pain and discomfort was just standard for me. For the longest time, I can remember feeling as though I was carrying around a lump of cement in my belly. Although I tried my hardest not to let it affect my day to day life, it eventually controlled everything that I did.

I went to the doctor about this, but they just told me to exercise and try various diets. After a while they also prescribed medications to alleviate the symptoms and suggested lifestyle changes. I did what I was told, ate healthily and exercised continually; I was running marathons! However nothing could ease the pain.

I returned time and time again to see the GP and was advised that I was doing everything right and to persevere. In April 2017 my symptoms started to become unbearable. I was starting to see my GP almost fortnightly.

I was told it was most likely colic. Constipation was also causing excruciating pain because I had haemorrhoids. I had a painful procedure to have them removed. It worked for a bit. The piles went away for a while, but the pain in my belly did not and with the pressure building up again, so did the piles. My doctor put me on new medication and I was told to keep avoiding my trigger foods and keep yet another food diary.

Eventually, one morning, when the pain finally got too much to bear, I collapsed while at home alone with my six year old daughter, Suzy. Luckily, she was well versed in what to do in an emergency. She calmly called my husband and was able to arrange for an ambulance. She helped me as I vomited faeces and cleaned up the mess and she sensitively adjusted my half-dressed state so that I would ‘look OK for the doctors’ when they came.

I was so proud of her, but it was also an unbearable situation to be in as a parent. I could hear my little girl in the other room crying to her dolly before she would appear beside me all calm and collected to look after her mummy.

Eventually the ambulance arrived, the GP was at the door and my husband Roy was home. Suzy was still the most gathered person in the room. She waved me off in the ambulance and said she would look after her two year old brother, Ben, when he got home from nursery.

We all thought I would be in hospital for a day or two, just to get the blockage cleared.

After all, I wasn’t admitted as an emergency case, in fact I was decanted to an Ophthalmology Day-Case ward as my case wasn’t as urgent as other patients who needed the beds more than I did.

But after a week of waiting for the super-strength laxatives to take effect, during which I’d had almost no food, or sleep, my bowel finally gave way with an enormous ‘POP!’

Suddenly my status was changed to ‘emergency’ and I was taken to the surgical ward to prepare for surgery. The plan was to remove the blockage and repair the tear in my bowel.

They mentioned a slim chance of me waking up with a stoma bag. I didn’t think much of it. The worst thing was that I hadn’t really seen my kids all week because they found the hospital trips a bit boring, so I was happy to do whatever I needed to get back home.

When I woke up the next morning, it was explained that the surgeons had to remove a very large section of my bowel. They had found something ‘nasty’ that had perforated my bowel.

They removed more than one stone of ‘stuff’, including 43 lymph nodes. I also now had a stoma bag.

My stay in hospital wasn’t easy after that. My leftover bowel was painful and took a long time to settle down. Before I got better, I seemed to get much worse.

I was also aware of the possibility of the dreaded c-word. But I worked to distract myself, with other (still horrible, but somehow less so) things. Thinking about how I was spending so much time apart from my family, getting used to my new body and the uphill battle to get stable. Anything to keep my mind away from the bigger shadow that was following me around.

It was a three week wait for the pathology results on the rugby ball of a tumor that was removed from my bowels. But when the phone call came from Laura, my clinical nurse specialist, everything changed. I had stage 3 bowel cancer.

It felt like the floor had fallen from under my feet. It was like it was happening to someone else. But I can remember it so clearly, where I was standing, what I was wearing and the terror of what would happen next.

Not knowing what to do was one of the hardest things. I went into auto pilot and organised babysitters for chemo sessions and rearranged things to suit appointments and meetings.

Working out how to explain what was happening to my kids was much harder. I didn’t know what to say. Ben was too young to understand. But Suzy had seen the worst days and she was old enough to know fear. She remembered the day I told her that Grumpy (my dad) had passed away from complications and misdiagnosis of his oesophageal and prostate cancers. She knew also that it had something to do with his tummy (he actually died as a result of a perforated bowel and sepsis). She knew enough to think that cancer was scary. It was a tough chat to have, but one that was absolutely essential.

Following that, the next few months were pretty easy. With directions from specialists, appointments, schedules and routines to follow, it actually became fairly manageable.

The treatment itself was really tough. It was painful and draining, but I knew ultimately that it would come to an end. It also helped knowing that my cancer was already gone, so this was a precaution. I know how lucky that makes me, not everyone has that comfort.

My treatment finished right before New Year. That meant I was starting 2018 afresh. No cancer, no more treatment and no more pain. Finally, I could start working towards a new normal.

Looking back, getting my stoma (or tummy toilet as I call it) has been the best thing for me. I no longer worry about my bloated belly stealing the show. I am not afraid of the toilet. I can eat almost everything I fancy, and I don’t have to take all the disgusting supplements to help me poo!

Finally, my kids see me having fun again. They aren’t looking at their mummy wondering why I won’t join in, or why I am hiding in the toilet again. They see a strong person with determination and energy; things I was lacking before.

I have my moments- but not unlike most people. I still worry about how I look and feel, but it isn’t because I am carrying my poo around with me. I am asked regularly if it bothers me and if I could get it reversed. But I love my stoma. It saved my life and it has given me back so much freedom.

My most recent scans are good. I still get scanxiety but I try to focus on all the positives that have come from this whole ordeal. The fear and worry will probably never go away, for me or my family. But I don’t want to dwell on it – so much time was wasted before the cancer – I don’t want to waste anymore.

I hope I can help and support other people like me, who have had life altering illnesses, to feel good about themselves again. In this day and age, where we have access to so much support, I want to encourage others to reach out and share their stories and ask for help when they need it.

The day after I had my op, I stated a Facebook/Instagram blog (Me and My Stoma). Initially my intention was just to let people know how I was getting on - a way of avoiding repeating the same conversations. But unexpectedly, it took off in a way I wasn’t prepared for. Very quickly I had followers getting in touch from all over the country and then even further afield. I have received messages of support but most importantly, people started getting in touch wanting to speak about their experiences. I have found out that there is a huge community out there to be accessed and the way that people encourage one another is so heart-warming.

I’m also getting back into fitness. I practise yoga almost every day and am running marathons again! This October I am running in aid of Bowel Cancer UK and I can’t wait to show everyone that having a stoma doesn’t stop you doing anything. 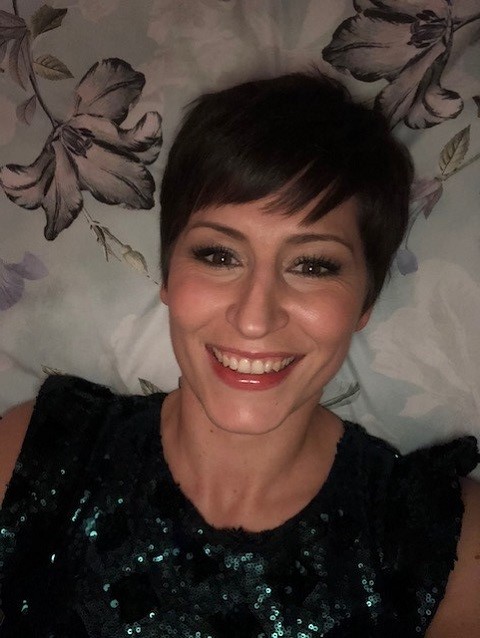 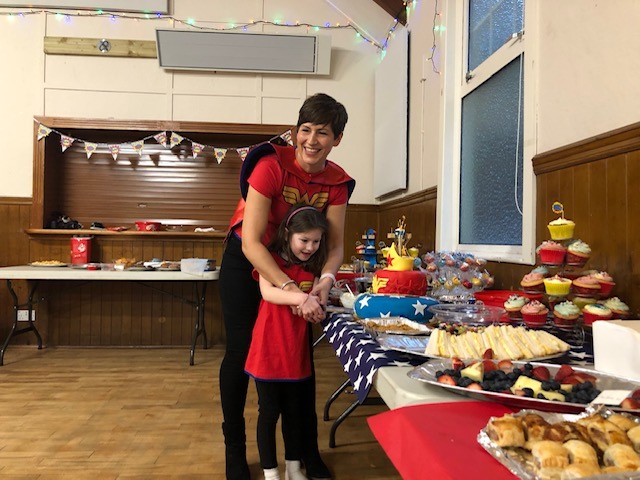 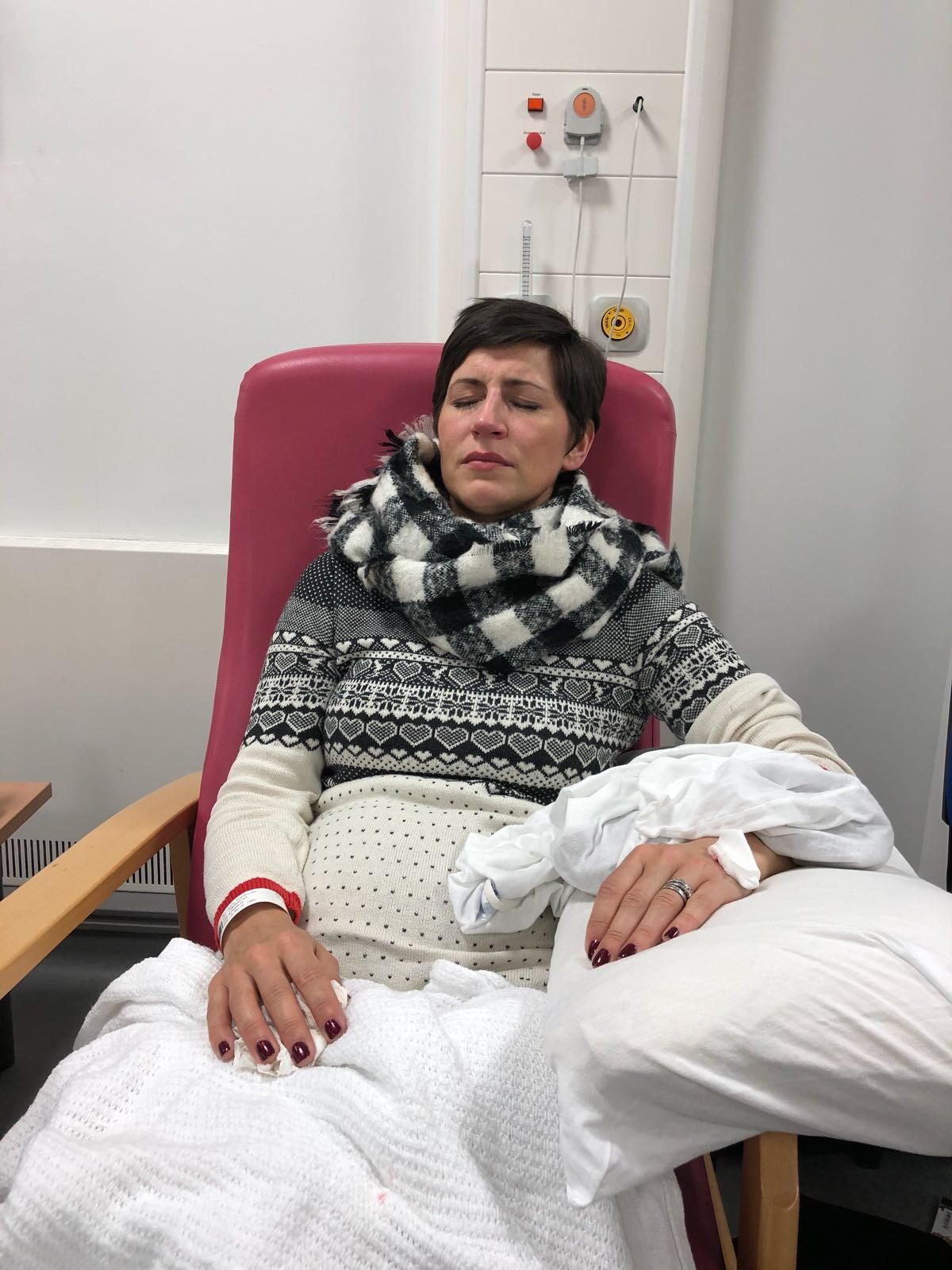 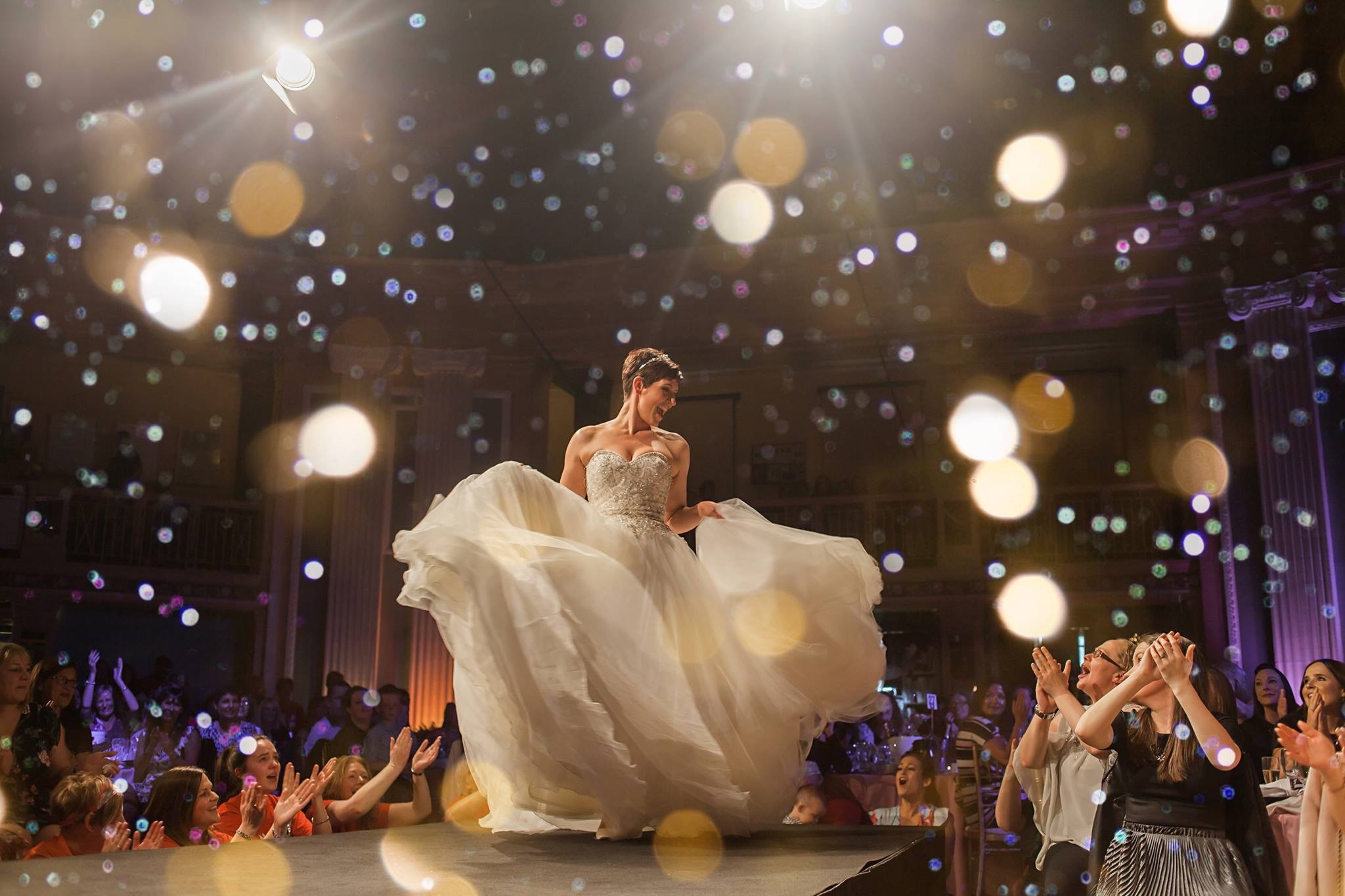