I was diagnosed with stage 2 bowel cancer in September 2018 at the age of 40, whilst two months pregnant.

I noticed a change in my bowel habits which went on for a while and occasionally I had some blood when I passed stools, but that didn’t bother me. I thought those symptoms were just due to the constipation I had. Then last year, when I went to my GP complaining of stomach pain and was sent to see a Gastro, I was asked to do a flexi sigmoidoscopy. This was when they found a tumour in my sigmoid colon. After that I was sent very quickly to see a colorectal specialist.

My surgery had to be postponed for three months as I’d found out I was pregnant. It’s my first baby and I was over the moon about this. My doctor and I decided to go ahead with surgery when I was four months pregnant as this meant my baby would have more chance of survival after the surgery and treatment. I didn’t need any chemotherapy or radiotherapy as the tumour was totally removed during surgery. I was given a colostomy bag during surgery on 13 November 2018 and it’s temporary. A few months after I’ve had my baby I’m going to get it reversed.

I’ve only lived in the UK for five years and I've seen my life change a lot, especially because my treatment was done during my first pregnancy. My recovery wasn’t easy and I had a range of feelings because of that. I had an extremely bad allergic reaction in theatre when I was about to have my surgery done, so my procedure was postponed for a week and then was performed successfully. I also had a wound infection, skin allergies, extra tests and appointments with obstetricians, anaesthetists and midwives.

At the moment I am fine, just dealing with the symptoms of being pregnant. However I have the amazing support of many specialists from Ipswich Hospital (obstetricians, midwives, anaesthetists, surgeons, nurses, etc). They are brilliant! My baby arrived well and safe after I had a caesarean on 16 April. We are a very happy family now.

My surgery had to be postponed for three months as I’d found out I was pregnant. 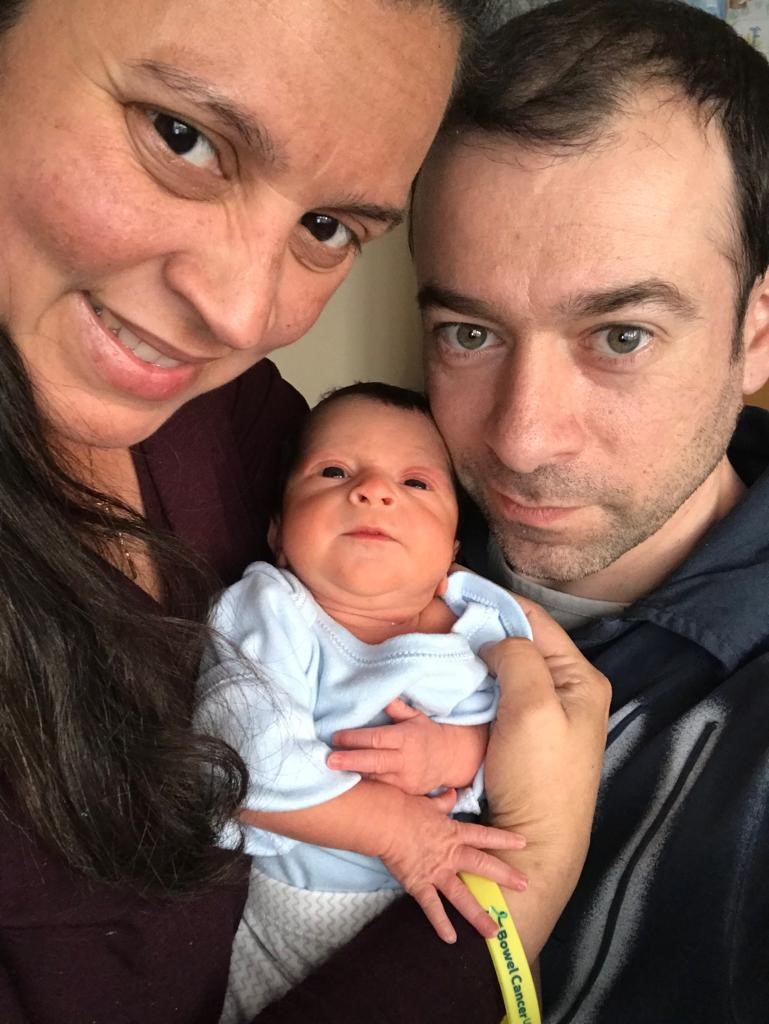