I first went to my GP in September 2018, I had shortness of breath and was really tired all the time. As a carrier of Lynch syndrome, I have regular bowel cancer screenings because my mum has had the disease twice in her life. Although I was experiencing some bowel cancer symptoms, my GP was confident my fatigue was down to iron deficient anaemia. I was prescribed some iron tablets and sent home.

If anything, the iron tablets made my symptoms worse and it was then that I really started to feel worried. I went back to the GP and they had me go on blood and iron transfusions whenever my symptoms flared up and my levels dipped. But it felt like nothing was getting better. In January 2019 I told my doctor that I was happy to privately pay for a CT scan, just so we could confirm there was nothing else going on, but he said it wasn’t needed.

It wasn’t until a few months late that I had a capsule endoscopy and an ulceration in my bowels was spotted. The medical team thought it might be Crohn’s disease, so I was booked in for further tests at a larger hospital in Guildford.

So it was a shock when I showed up for my appointment and was told that they were escalating things. I was due to have a PET scan the next day and then surgery on the Friday. To say I wasn’t expecting it would be an understatement! I was totally floored and everything was happening so fast.

The operation removed a seven cm tumor and part of my bowel. Recovering was painful at first, but within a few day I was feeling a lot better, I had so much more colour and energy.

After five weeks, I was back at work and feeling the best I had in a year. Once I was fully recovered, I was offered adjuvant chemo, however I have decided against having it. For the time being I’m staying positive, keeping fit, taking my supplements and keeping in touch with my medical team.

I will have CT scans every six months initially, to check everything is still ok and the cancer has not returned. I don’t know if they will make me feel confident, I think that as so many red flags were missed in the run up to my diagnosis, that scans alone won’t reassure me. In the future I will listen to my body and if I ever feel as weak as I did before I will waste no time in getting seen. 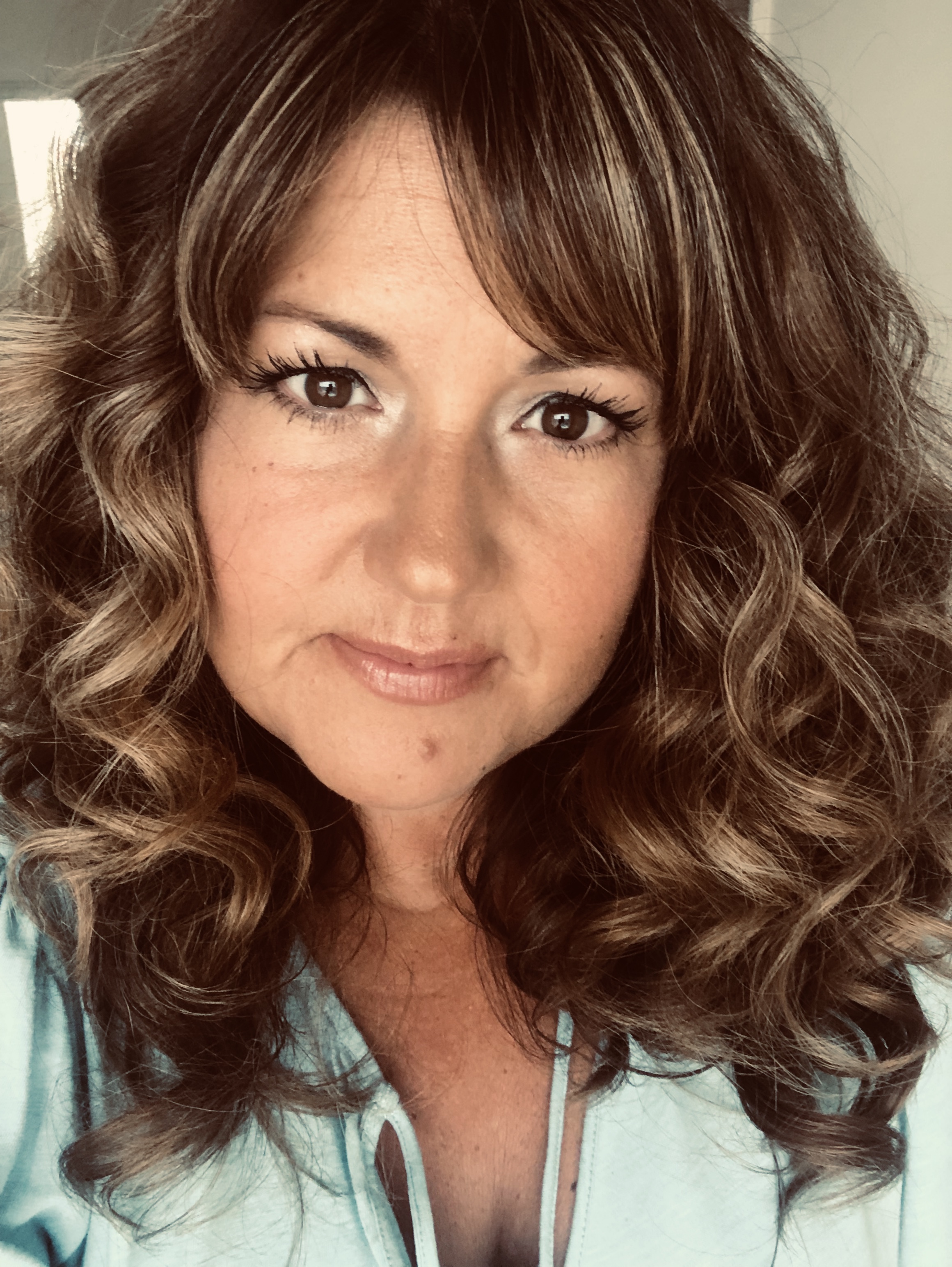