My symptoms began in May 2017, with blood in my stools and passing mucus. I went to the GP and had an internal exam and they took bloods and a stool sample, and all came back clear. I was anxious in the first exam and told the doctor that my obvious fear was cancer. He asked about family history of bowel cancer, which there is none, and said it was unlikely because of that and my age. I felt reassured that it was the least likely possibility. I was advised that the symptoms could be a haemorrhoid or IBS and that if they continued, I should come back. I was relieved that I didn’t have cancer and didn’t pay much attention to my symptoms following that experience.

I noticed blood when I went to the loo a few more times after going to the GP, but because I’d had the blood and stool sample tests done, I didn’t worry. It wasn’t until September later that year that I returned to the GP because I’d passed mucus again and knew something wasn’t right. The second time I visited the GP I was much more concerned that it was something that really wasn’t going away, but I still didn’t think it was cancer. He examined me again and I asked for a colonoscopy, which I was then referred for and I had the procedure under two weeks later.

I was told I had bowel cancer at the meeting with my consultant, around 10 days after my colonoscopy. The consultant confirmed what I already knew though, so it wasn’t as much of a shock as seeing it for the first time at the colonoscopy. I felt numb. I felt like it didn’t make any sense, as I was young with no family history of cancer, and I was fit and active and ate a really good vegan diet. The consultant was reassuring and spoke about surgery being ‘curative’. He also spoke about me being my own statistic and focusing on my own recovery and treatment plan. He made me feel like an individual and hopeful that I would be ok.

I waited just under four weeks for my surgery. I was very lucky to have had a laparoscopic procedure with no need for a stoma. It was the best possible outcome for me. I was fit and healthy and didn’t require any further treatment, as there was no evidence of cancer in the lymph nodes.

Facing my own mortality has been the most profoundly traumatic and also awakening experience of my life. Things will never be the same again, and in many ways, it’s brought to the fore what’s truly important in life. I am so grateful for my healthy lifestyle choices prior to diagnosis and I’m convinced that being fit and active with a healthy diet contributed to a positive outcome.

I’ve never been more grateful to be alive, nor have I been so aware of how I feel. My physical body bounced back really quickly, I took the advice of a functional medicine consultant to structure a diet and supplement programme, which would support my healing and I continued to walk as much as I could with my dogs. My yoga practice evolved to a more meditative and restorative practice which included yoga nidra (a deeply relaxing form of yoga taken laying down).

Bouncing back mentally and emotionally has been much harder for me. I’m now two and a half years on from surgery and I still see a psychotherapist weekly. I find the trauma re-emerges every time I go for scans and a colonoscopy. I experience more health anxiety and have had to find ways to manage this. Seeing a therapist regularly has definitely helped me, but on a more practical day to day basis, I’ve found yoga and meditation to be a constant reminder to help me return to calm. Breathing exercises and meditation help me manage anxiety at times when surveillance is overwhelming or I’m waiting for results and I’ve learned to be really kind to myself during these times too, and know how important it is to put my own well-being first (despite having a family and children to look after).

I practice yoga nidra almost daily now. To help myself relax, I take time off from work in order to process what’s going on, I buy the good bath salts and line up feel good movies, and buy books and magazines for light relief. I also let my friends know when I have tests and have the support of a brilliant group of cancer survivors through my yoga teaching and practice. I also have a supportive husband who happens to be a good cook, and this really helps get me through.

Being able to let go of all the grief, process the sense of loss and adjust to the new reality that I really have to take care of myself and find ways to appreciate and accept myself as I am is an ongoing challenge, but I’m getting there. Stress-management and rest are more important than ever to me! 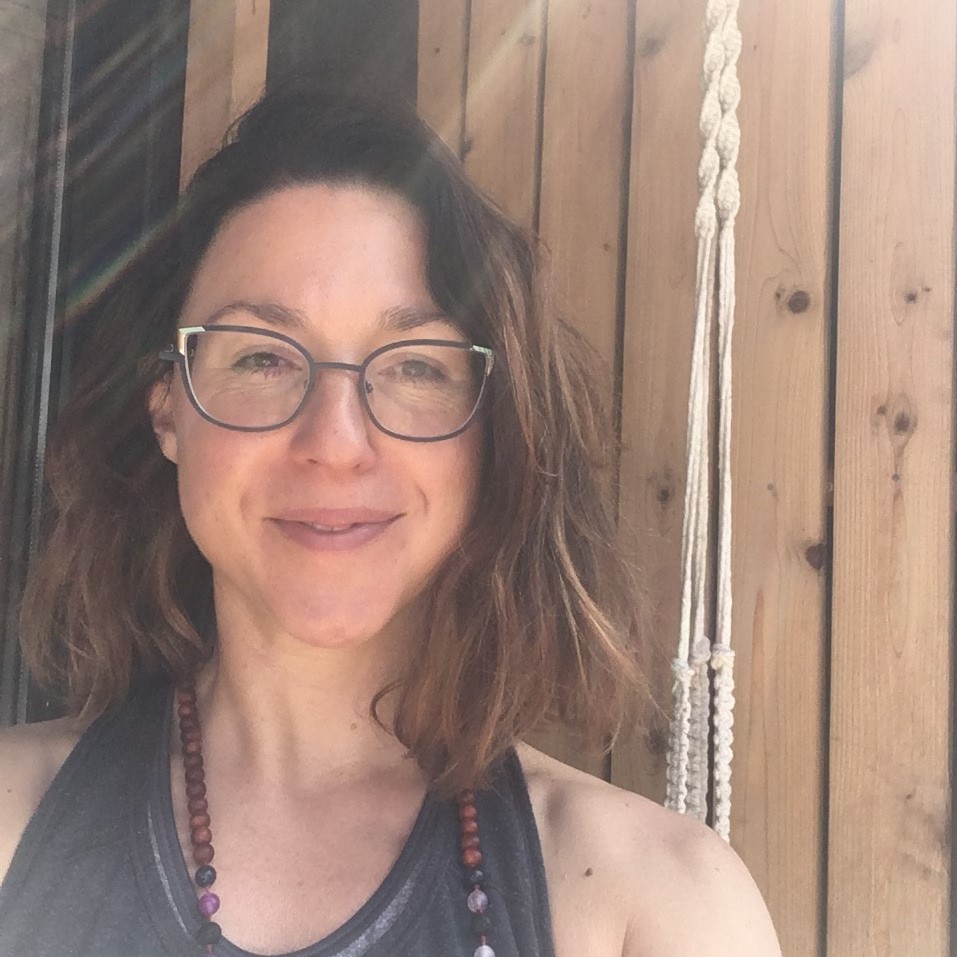 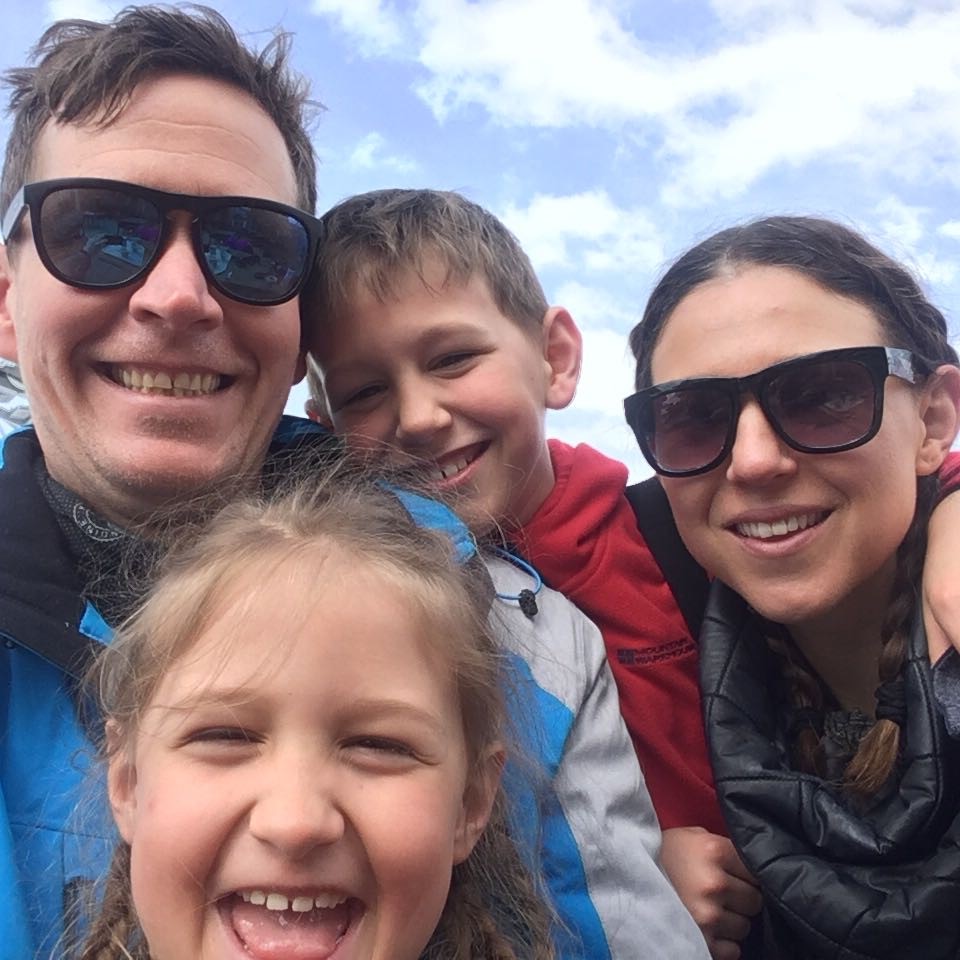 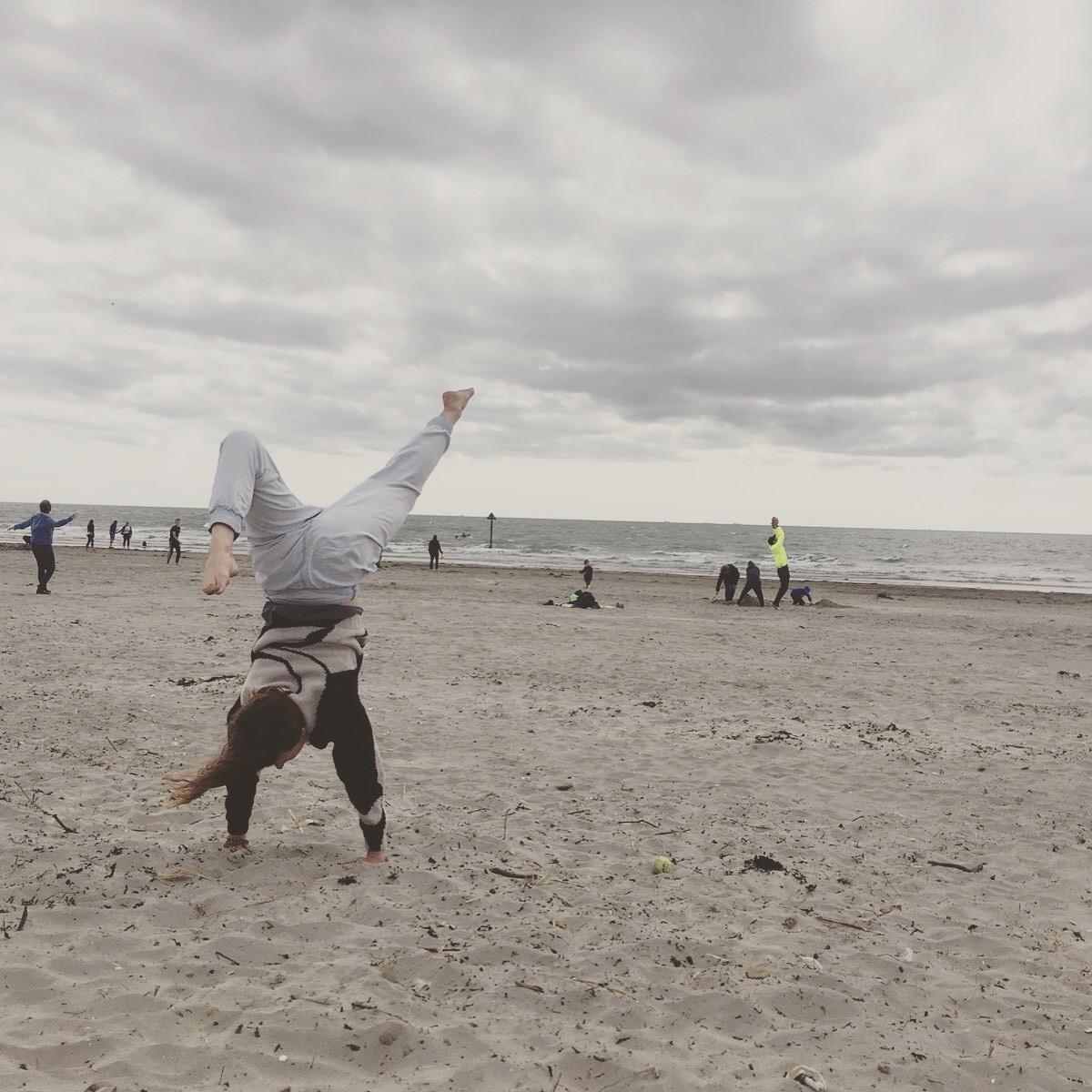