My bowel cancer journey began when I was 25. I noticed dark blood within my stools every time I went to the toilet, I didn't think it would be anything to worry about but my mum pushed me to go to the doctors and I am so pleased that I did! I did not have any other symptoms, in my mind I assumed it was maybe piles or something not to worry about too much. My GP at the time referred me straight to a colorectal consultant at my nearest hospital. After meeting with the consultant, he arranged for a colonoscopy so that he could investigate further.

During the colonoscopy I could see that something was wrong on the screen, the consultant was focused on an area of my bowel that looked a different colour to the rest. A biopsy was taken for testing and I then had to wait for the results.

A couple of weeks later the results were back, I had bowel cancer. I was in complete shock; how can I have cancer? I feel absolutely fine and look fine. A million thoughts were going through my mind, of course the biggest one was how bad is it? Then followed CT scans to check if there were any signs of cancer elsewhere in my body, thankfully there were not.

Within two weeks I was being operated on, the cancerous area was removed, and I had part of my bowel re-sectioned. 52 lymph nodes were tested and fortunately it hadn't spread into any of them or through my bowel wall. This meant that I did not need to have any further treatment after the surgery.

I had genetic testing which identified that I have the Lynch syndrome as does my mum. I would have two yearly surveillance colonoscopies forever and CT scans for five years to keep an eye on things. As the years went by it was always on my mind that it could come back at any time but it got easier to forget a bit.

Fast forward 14 years and I am married with two children. I was overdue my colonoscopy scan after having a baby and then covid hit, I pushed and pushed with my GP and finally got an appointment.

I was expecting to have a normal scan like all the years before, but I got a shock! Something was wrong and a biopsy was taken, the results came back that I have bowel cancer again and in a different part of my bowel. I met with my consultant who offered me four choices of surgery, each one offering pros/cons to daily life and any future risk of being in the same position again in the future.

I am so thankful that it was caught early both times and that the surveillance colonoscopy picked it up the second time as I had no symptoms at all. Timing really was everything.

I decided on the most drastic option, which was to remove my large bowel and have an ileostomy formed, my bottom area removed and a full hysterectomy. This would remove my main risk areas.

The results from surgery came back, I was stage 2 again, although the cancer itself was graded a 3 meaning it was aggressive. This time 29 lymph nodes were tested, and all were negative and it had not gone through my bowel wall. The oncologist decided that further treatment was not needed.

Having a 'bag for life' already feels normal 4 months down the line and I am so thankful that it was caught early both times and that the surveillance colonoscopy picked it up the second time as I had no symptoms at all. Timing really was everything. 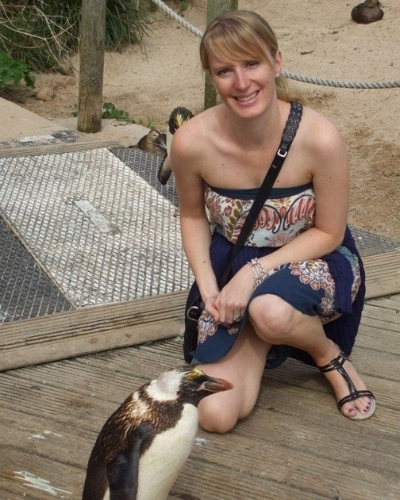 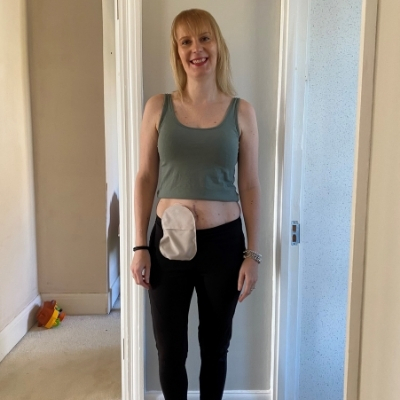 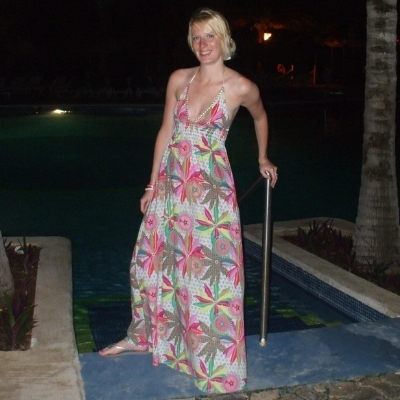