After seeing blood at toilet visits I remembered a post on social media that a friend had created earlier in the year about her brother being diagnosed with this terrible disease and what symptoms to look for. I searched back for the post, read the Bowel Cancer UK information and immediately got an appointment at my doctors. After the consultation I was put on the fast track two-week window and went for a colonoscopy and biopsy.

The following few weeks were an emotional rollercoaster as my wife and I tried to come to terms with the news along with having more blood tests, MRI and CT scans.

We then were introduced to our consultant and surgeon Mr. Di Benedetto. He quickly put our minds at rest that the cancer had been caught very early and the prognosis was good as he was operating to remove and cure.

He then went through the procedure with us in a calming and easy to understand way, highlighting that he operates with a single incision (SILS) rather than open surgery or multiple incisions. This is an easier operation to recover from, with less chance of complications and issues down the line. We left the meeting feeling somewhat relieved and positive about what was to come.

The day of surgery went smoothly. One small incision across the belly button meant I was up and about, sitting, walking and eating normally the next day. The recovery time in hospital was only three nights, before I was allowed home. During the time in hospital I had the usual visits from the doctor on his morning rounds but then additional visits from Mr. Di Benedetto.

After discharge I received a call each day for the next week from Mr. Di Benedetto, checking in on me and that everything was ok and recovery was progressing smoothly.

Four weeks later, back at hospital for the post op consultation, I'm happy to say everything is good and no further treatment required, the cancer had been removed and life goes on. I'm now back to walking and cycling for the next few months until I can start running and playing squash in the spring of 2020.

2020 sees me tackle the Yorkshire Three Peaks, as a group of us will be raising money for Bowel Cancer UK taking on the challenge in 12 hours. Something that wouldn’t have happened if we had been given an appointment at a different hospital, a different consultant and not had the SILS procedure and the skilled work of Mr. Di Benedetto.

I cannot understand why more surgeons do not operate in this way. Faster recovery, less time in hospital, less chance of issues. Without the pioneering SILS operation I have no doubt that life would still be on hold and I would still be recovering rather than living life again. I cannot praise or thank Mr. Di Benedetto and his team enough.

I am sharing my story and fundraising for Bowel Cancer UK to raise awareness that early diagnosis saves lives. If you have any symptoms, go and get checked and please do not ignore them. 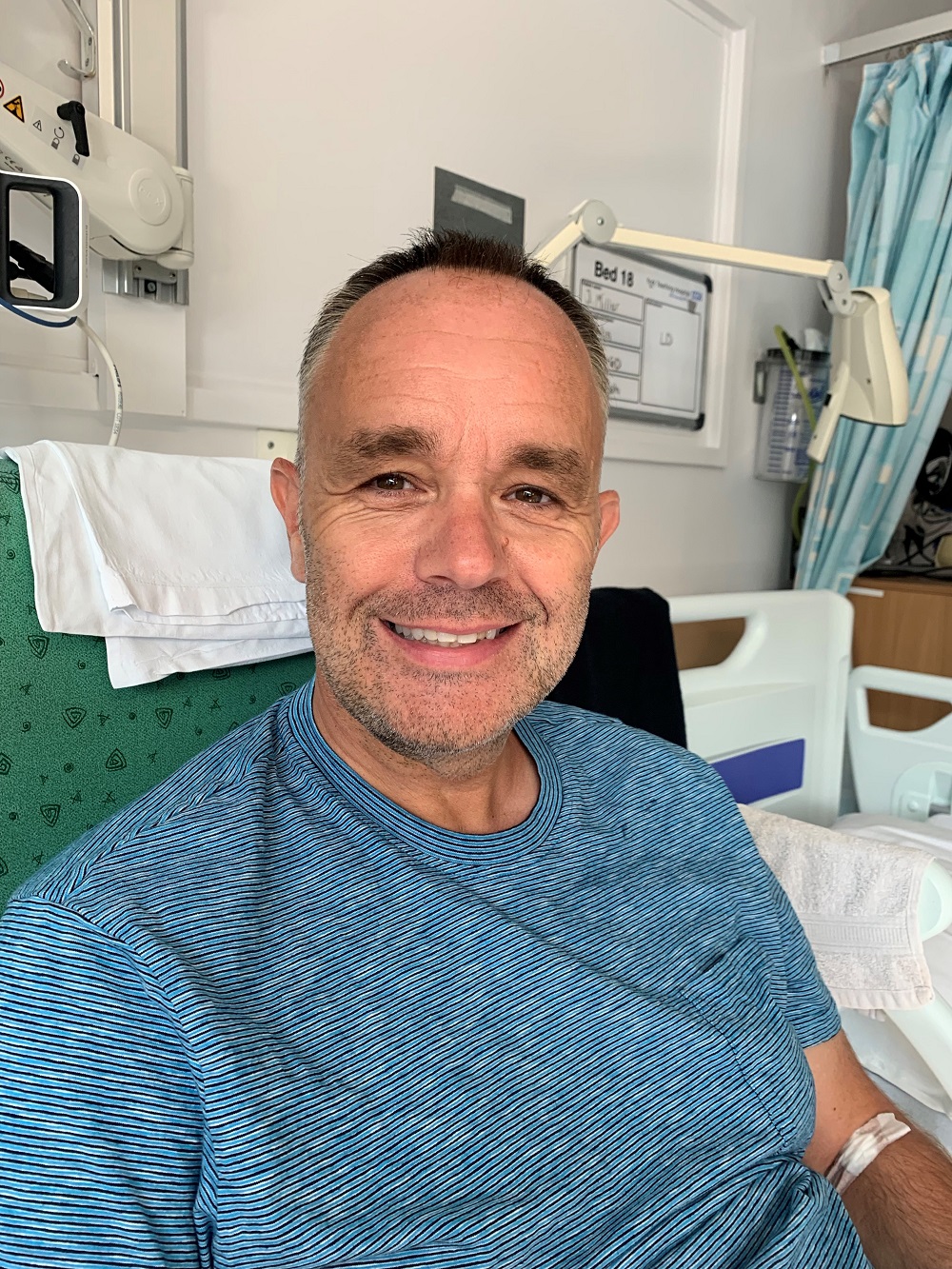 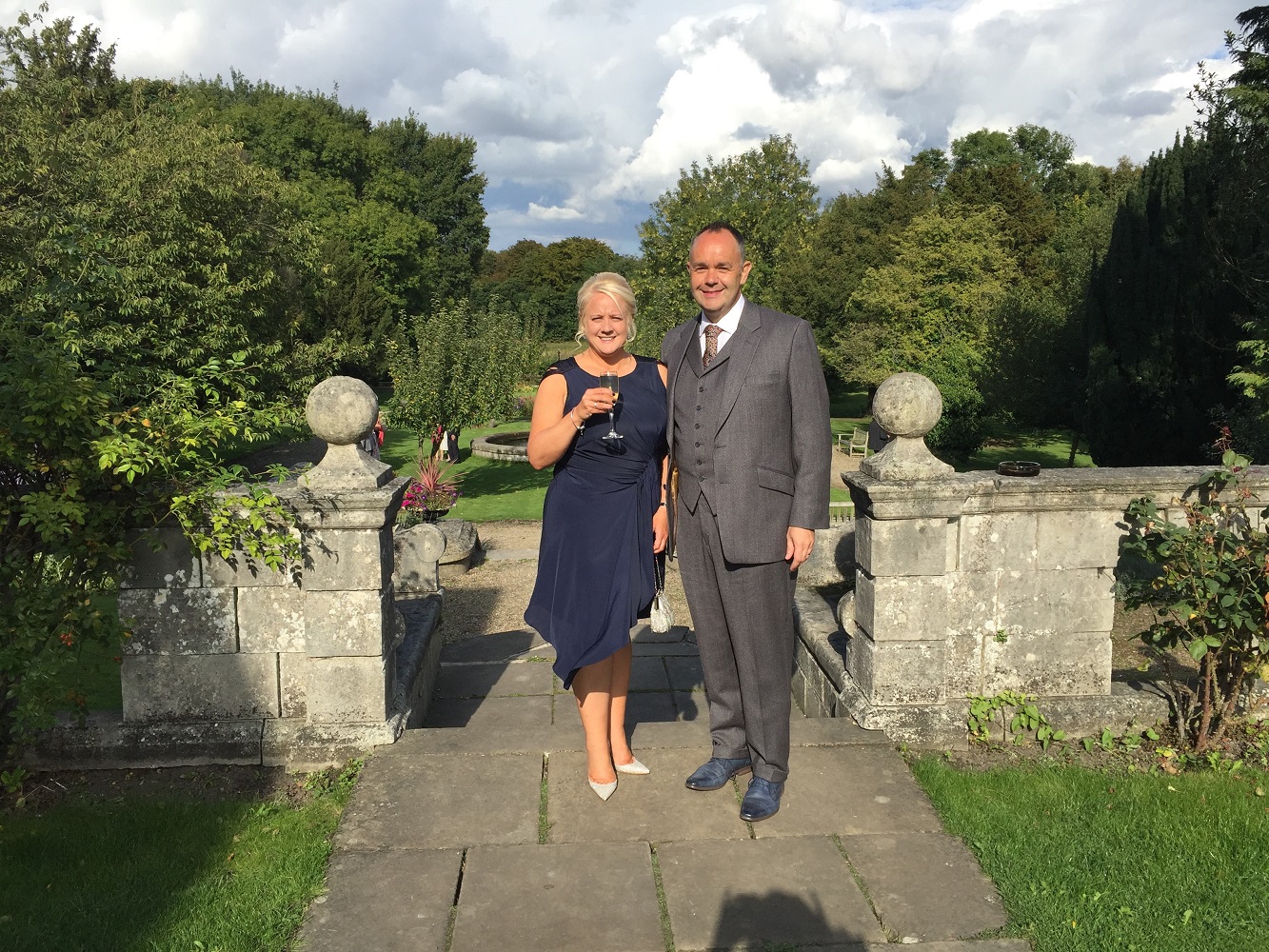