I was diagnosed with stage one bowel cancer in March 2019 at 42 years old. Earlier this year I noticed a change in my bowel habits, some bloating and blood in my poo. It was the blood in my poo that I was most concerned about so I went to the GP.

I knew from researching my symptoms that bowel cancer could be a possibility however, considering my age, health, no family history I didn’t ever think it would be something that would happen to me.

The doctor was extremely thorough, she asked a lot of questions, examined me and arranged for a stool test as well as blood tests. She referred me and within two weeks I was seen by a consultant who did tell me that he would be surprised if it was anything too serious, he referred me for a flexi-sigmoidoscopy which I had within two weeks.

During the procedure a lesion was found and I was told that they ‘didn’t have a good feeling about it’, they took biopsies and I had to go for an emergency CT scan. I then had to wait two weeks to receive the results.

It was the worst two weeks of my life. I have never experienced anything like it, I was convinced my body was riddled with cancer and that I wasn’t going to live. Every time I looked at my daughter my heart broke at the thought of her growing up without her ‘mummy.’ It felt like mental torture having to wait so long for the results, I literally felt like I dragged myself through each day.

Dealing with the uncertainty, not knowing the results or what is going to happen has by far been the most difficult thing for me to deal with. It felt like a lifetime of waiting.

It felt like mental torture having to wait so long for the results.

The results confirmed that I had ‘highly abnormal’ cells and I was treated as having suspected cancer. I had further CT scans, an MRI scan and a colonoscopy. At the beginning of April I had surgery to remove the tumour – just three weeks after the initial procedure. Three weeks after surgery I was told I had stage one bowel cancer and the fantastic news that no further treatment was required.

I feel extremely lucky and grateful that it was caught early, but unlucky that I have had to experience this at such a young age.

It has all been such a whirlwind, everything has happened so quickly. From my initial appointment with the GP it has been less than three months to getting the results post-surgery. I’m extremely grateful for such a quick referral and acknowledge that it has all been dealt with very quickly despite some weeks within this time feeling like forever.

Everyone keeps asking me if I’ll do anything different in life after what I’ve been through in the past few months. I feel like I should but the reality is that it’s made me realise that I have a great life; I was fit and well, fantastic family and friends, a great career with a job I really enjoy, the opportunity to travel lots and do great things. For sure it will make me feel differently about things and probably mean that I make different decisions in life going forward. I’m also considering volunteering to help others who go through this and much worse in the future.

The thing I am most grateful for is that I can look at my daughter again and think that I will be able to see her grow up and continue to be a great mum to her. 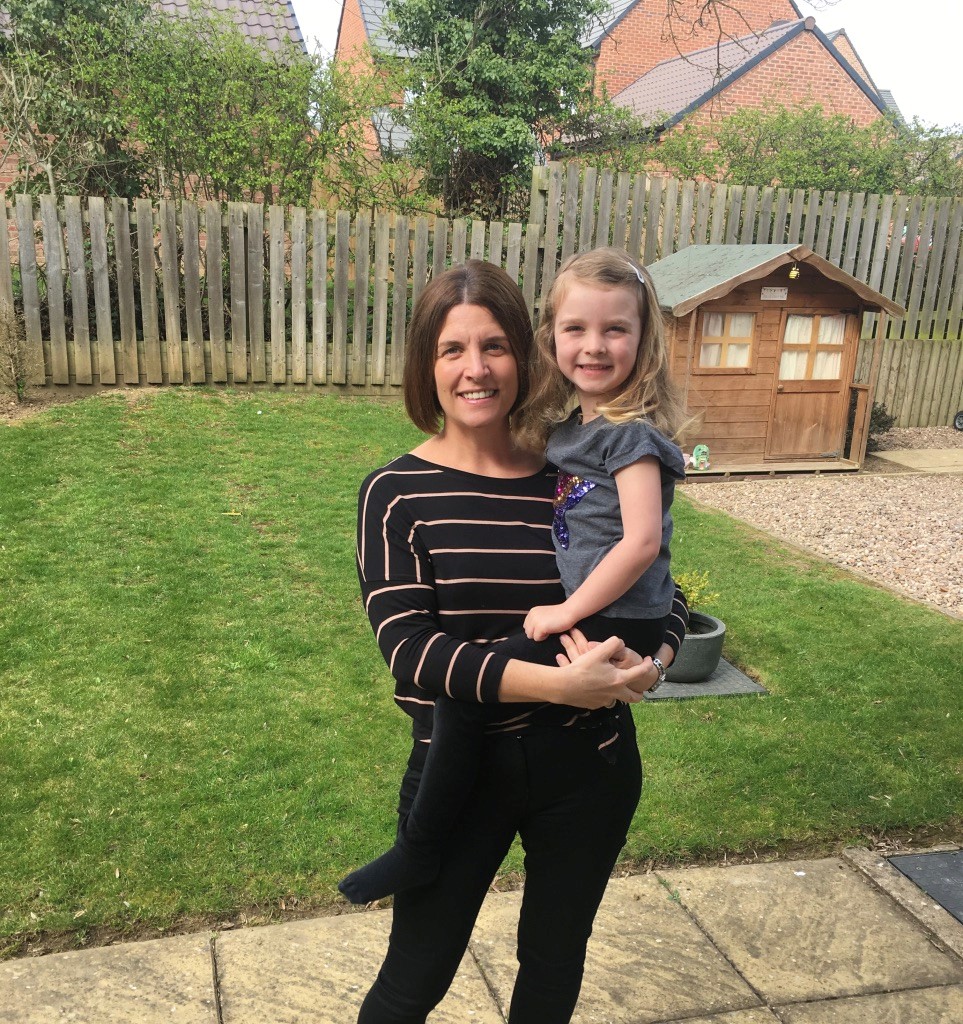 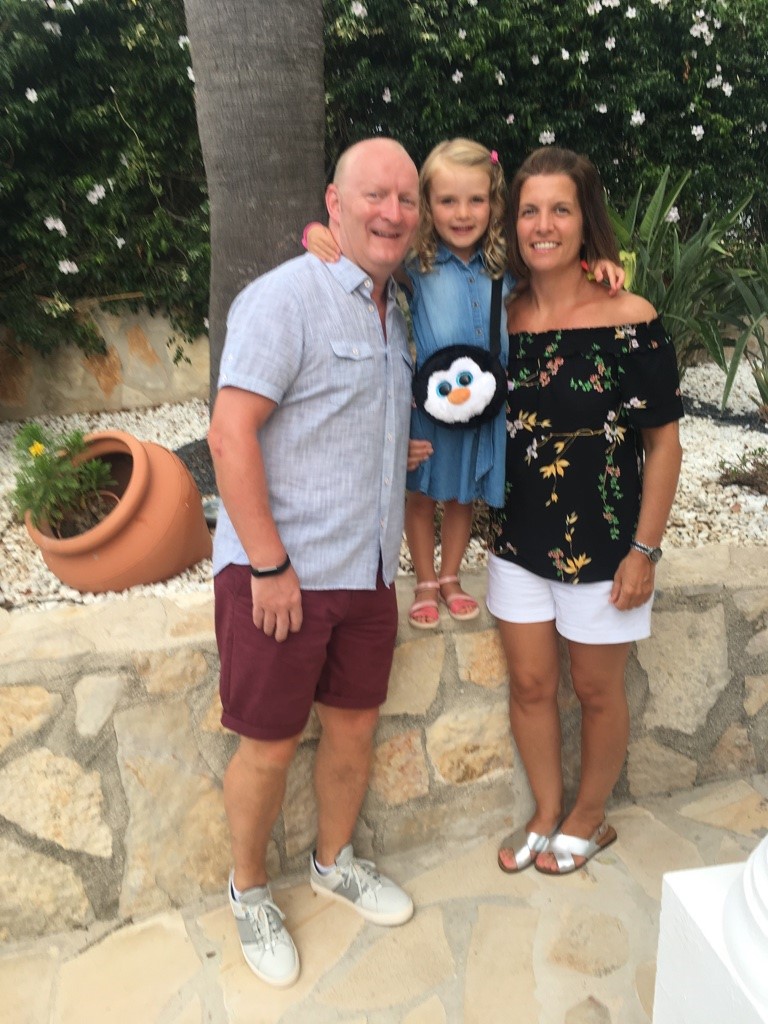