I was diagnosed with stage 3 bowel cancer at the age of 34.

I’d had all the symptoms - weight loss, hair loss, blood in my stools and severe anaemia. These were all initially attributed to being post-natal so difficult to tell when they first began. The one symptom that I went to the GP about was a pain on my right hand side, under my rib cage. He noticed that I had been on iron tablets a long time so ordered me another blood test, which took three weeks to get because of staff shortages. He did examine me and found that I was severely constipated due to the iron tablets so gave me meds to clear the constipation and Buscopan to relieve the pain. I went back just a few days later because I was scared and still in pain but he just said there was nothing more he could do until there had been enough time for the constipation to clear. I left the surgery in tears because I was frightened.

Three weeks after I first went to the doctor's for the pain I had a blood test taken. The nurse at the time said to me, "As today is Friday, you'll need to ring up next Wednesday for the results" but in actual fact the Lead GP from our practice called me just a couple of hours later that day to tell me I needed to be in hospital for blood transfusion and I was admitted that afternoon because my iron levels were so low. I stayed in hospital because I was in pain during the transfusion and the cancer was then diagnosed after the first test they ran, which was a sonogram.

I had an operation to remove part of my bowel in April 2010. It was successful and although I was offered chemotherapy at the time, I turned it down. I have had few if any side effects, other than still struggling with getting tired quickly. I was very fortunate that although it was classified as stage 3, it hadn’t spread to my lymph nodes or anywhere else.

I was very fortunate that although it was classified as stage 3, it hadn’t spread to my lymph nodes or anywhere else.

I was tested for Lynch syndrome and although the results were not fully conclusive, this is the closest cause they have found and I and my family are being treated as Lynch syndrome carriers.

I’m very fortunate in that my life is not vastly different from before. My surgery was very straightforward and I have been able to go back to work and return to family life more or less as before. The one change that has an impact is how quickly I now get tired.

I now have regular colonoscopies, every two years, and can no longer give blood. Every so often my genetics counsellor writes to me with new approaches or screening for me to take part in, I now take a low dose aspirin daily. 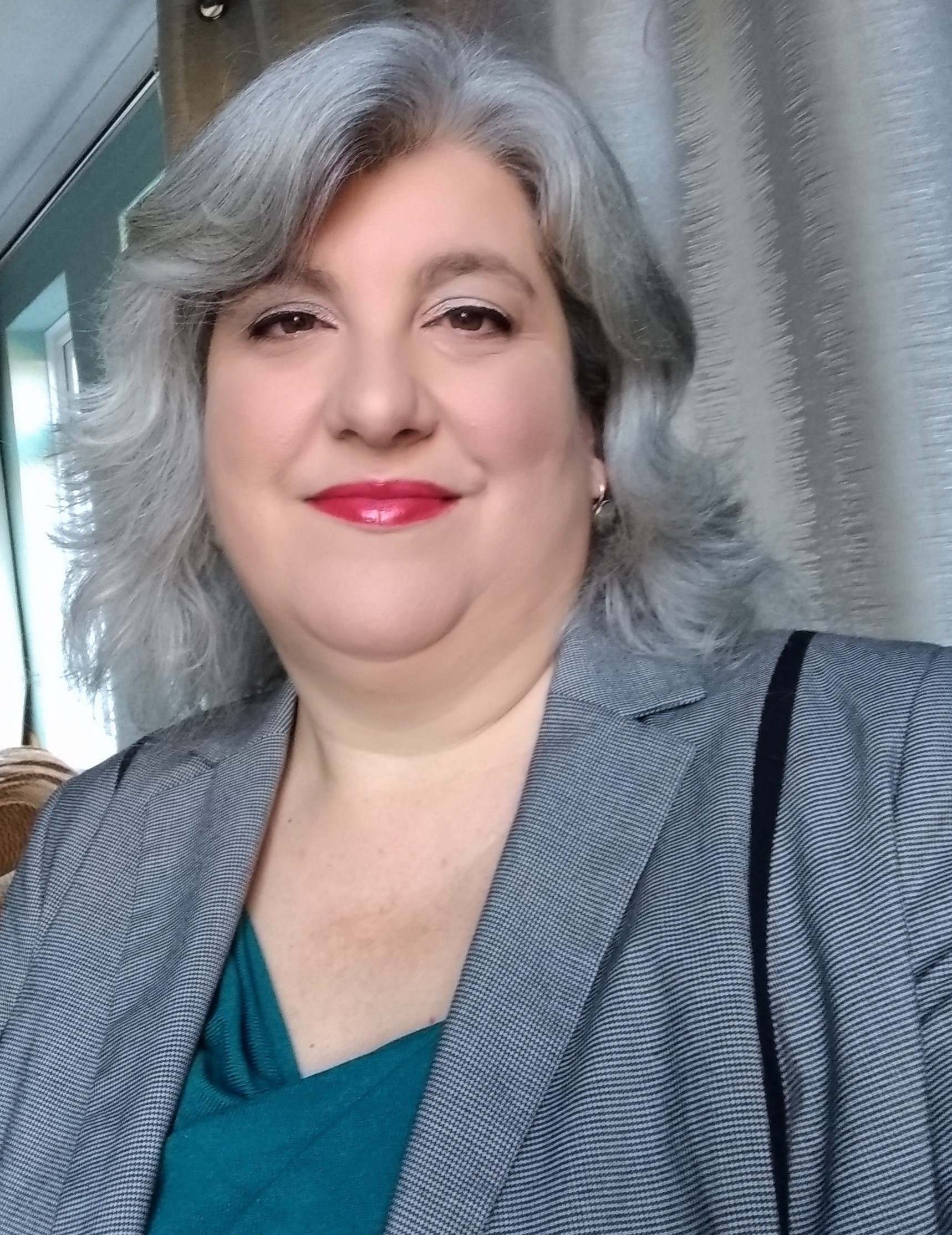 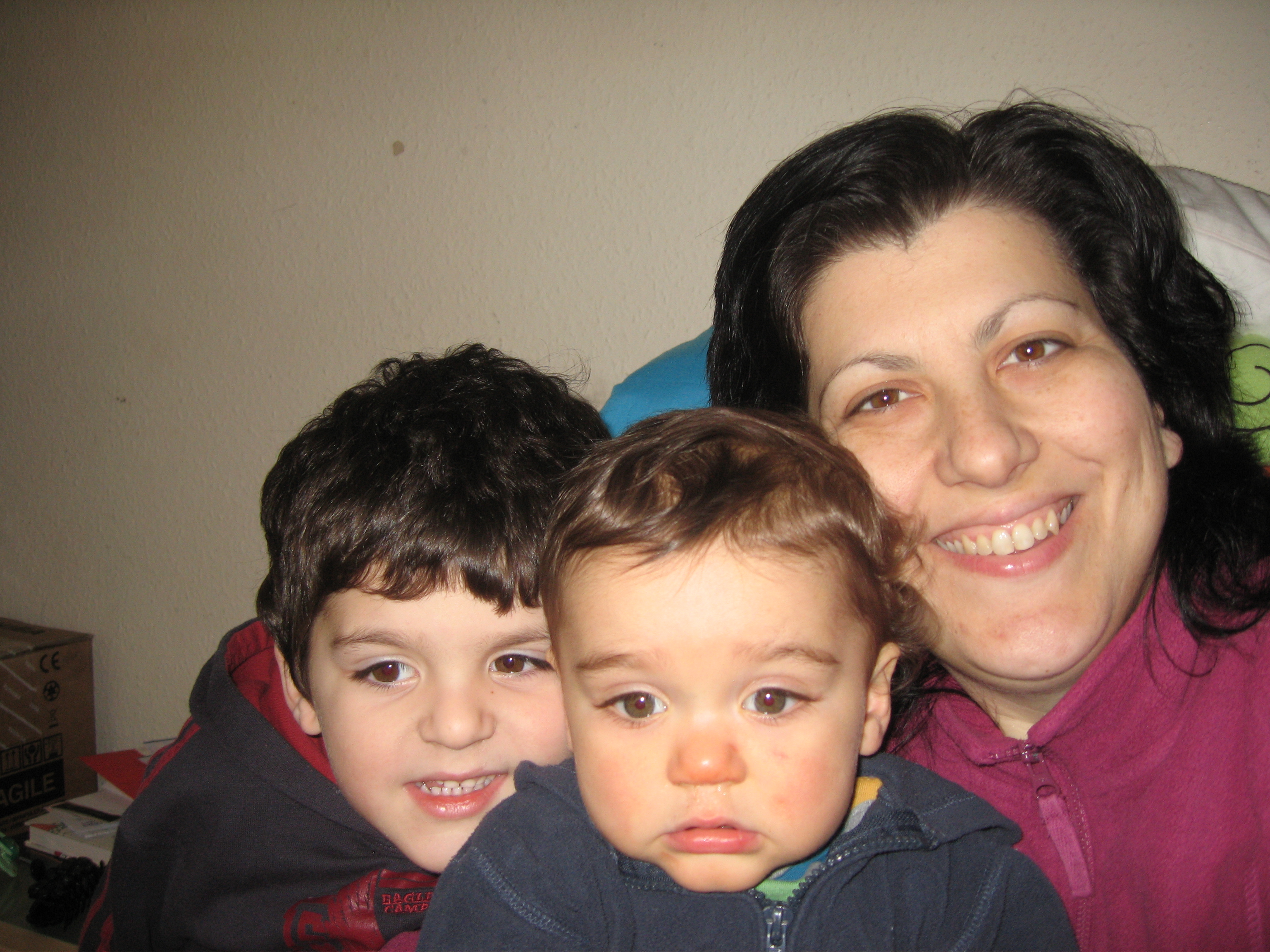