I was diagnosed with stage one bowel cancer in January 2019 at 33 years old.

In August 2018 I started to notice blood in my poo, I went to my doctor who reassured me it was highly unlikely to be bowel cancer at such a young age despite my Dad dying from the disease in 2001 at 53. My doctor advised me it could be haemorrhoids or seeing blood was a result of constipation.

By October 2018 I was experiencing abdominal pain most evenings, feeling bloating, tired, and I lost a lot of weight. I went back to my doctor who again reassured me that as I was young, fit and healthy it was highly unlikely to be bowel cancer. However, he referred me for a colonoscopy for my own peace of mind.

I waited thirteen weeks for my colonoscopy, during this time I continued to go to the doctors as my symptoms were getting worse and I was feeling extremely worried, anxious and upset. I was tested for IBD and Crohn's disease and prescribed iron tablets as blood tests showed I was anemic.

I had a colonoscopy on the 2nd January 2019 and my worst fears were confirmed when a 3.5cm tumor was identified and I was told it was highly likely to be cancerous. I’ll never forget the nurse stroking my hair with tears in her eyes whilst I sobbed and spoke about my son's birthday party happening a week later.

Biopsies were taken and 2 weeks later it was confirmed as cancerous. After a CT and MRI scan I had an operation on 19 February to remove the tumor. I was given a temporary ileostomy whilst the join in my bowel healed. Two weeks after surgery I was told I had stage one bowel cancer and that no further treatment was required, this was a massive relief for me and my family!

It took me a while to accept that I had a stoma, but I soon adjusted and became confident living a normal life. I work part time and returned to work seven weeks after surgery as I felt I owed it to myself to return to my normal routine. Especially as this wouldn’t have been possible if I had needed treatment.

I was fortunate enough to have my stoma reversed on 29th October 2019 and although this has been a difficult process for my body to readjust, I am now looking forward to 2020 and making plans for the future, I know how incredibly lucky I am to be able to do this.

As there is a history of bowel cancer in my family (my mum was also diagnosed with the disease in November 2018), my colorectal nurse referred me to the genetics counselling team who through a simple blood test were able to confirm that my tumor was caused by genetic mutation. This means I have Lynch syndrome.

Although having Lynch means I am at a higher risk of developing certain cancers in the future and there is a 50% chance my son will have the gene, I feel fortunate to be aware of this. It means myself and other family members can be closely monitored through regular colonoscopies. Also, if I choose to, I can have a hysterotomy in the future to reduce my risk of developing ovarian cancer.

When I first got diagnosed, I was reluctant to tell people as I didn’t want people pitying me, but knowing how much people care really does help. I definitely couldn’t have got through it all without the support of my amazing husband who kept me upbeat and positive on the days when I felt really low.

Although 2019 has been a difficult year, I know how fortunate I am to have been diagnosed at an early stage and feel I am now able to live the rest of my life feeling content and grateful. I really appreciate those around me and enjoy the simple things in life that many take for granted.

My advice to anyone would be to know your body and trust your instincts. If you feel something is wrong keep persisting. If I didn’t have a family history of bowel cancer and aware of the symptoms, I would have felt reassured when the Dr said it was unlikely to be anything sinister and it is unlikely I would have persisted as much as I did. 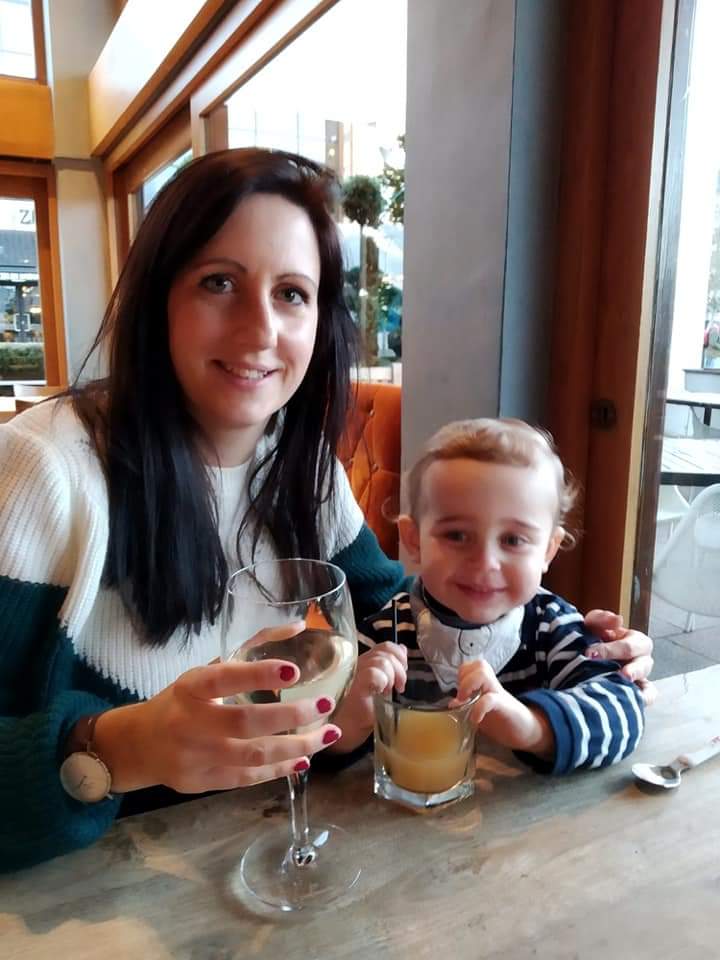 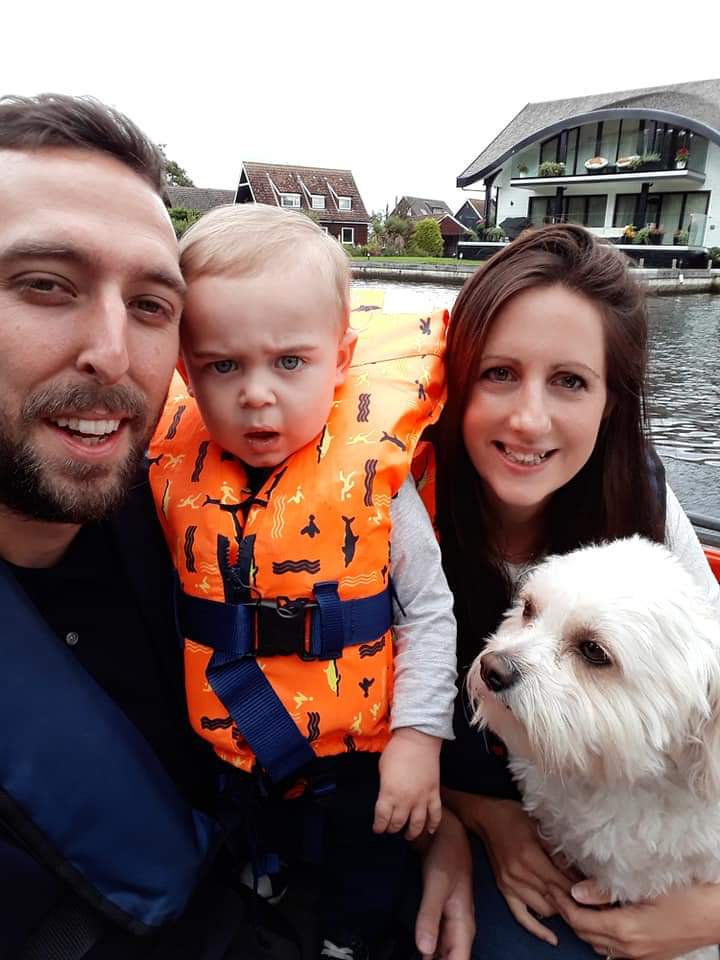