I was diagnosed with stage 1 bowel cancer in April 2019.

I remember having stomach pains about 18 months before, some days I would wake up and not even be able to tolerate water. I tried cutting out gluten and put it down to an intolerance. I went to the GP and was told that it sounded like an intolerance and he gave me a leaflet to start cutting out different food groups to see if I could narrow down what had been causing me pain.

I was taken ill with sepsis in March 2019 – the day after my son’s 6th birthday, which happened to be quite lucky because the tumour in my bowel had perforated it.

I was in A&E for sepsis the month before I was diagnosed. I had a CT scan which showed the perforation in my bowel. There was no mention of cancer at that stage. I had to go into hospital to get the sepsis under control for two weeks and then received a colonoscopy whilst in hospital.

I remember watching the screen during the colonoscopy and seeing something really nasty! The colonoscopy showed pre-cancerous cells, but because my bowel was so narrow they could not complete the procedure.

I was able to return home for my birthday in April for about a week and then I had to go back to hospital for an operation to see what was going on. I remember being really scared, I had not really thought about the enormity of what I was about to go through until the pre-op checks and getting fitted for a stoma bag, just in case.

I had to agree to lots of worst case scenarios – removal of part of stomach, spleen, liver. The surgeon (the nicest man in the world – Raymond Oliphant) was amazing at explaining everything to me.

I feel so lucky that I only needed 80% of my large colon removed and no stoma bag. This was followed by 12 sessions of FOLFOX chemotherapy. I still have peripheral neuropathy in my hands and feet – a small price to pay in my opinion.

Whilst I was getting my treatment my lovely Dad became ill and unfortunately he was also diagnosed with bowel cancer. His had spread throughout his abdomen so was unable to receive any treatment. He died in September 2019 whilst I was half way through my chemotherapy treatments.

I was very lucky and received the all clear in February 2020 just before lockdown. I was due to get another checkup in August – which I thought would have been delayed. But I received my CT scan and flexi-sigmoidoscopy at the right time.

Sometimes I feel that I am a bit of a fraud in the cancer community – stage 1 has such great success stories. The chemotherapy was hard going but manageable for me. I know how lucky I am and I feel so strong and positive now. I want to experience as much as possible (when lockdown ends).

My employer has been amazing. Everyone I have come across has had my best interests in mind and I honestly couldn’t thank anyone enough for all the support I have been given. Even when I tried to return to work too soon as I missed everyone they allowed me to have keeping in touch days and I was able to have no financial worries. 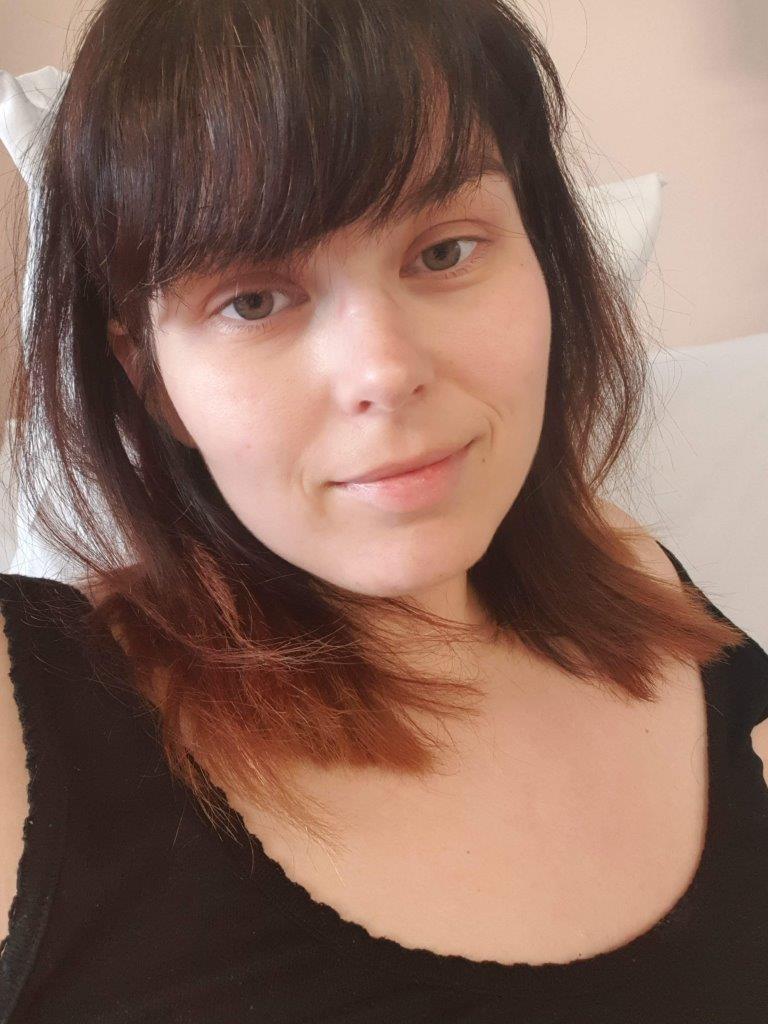 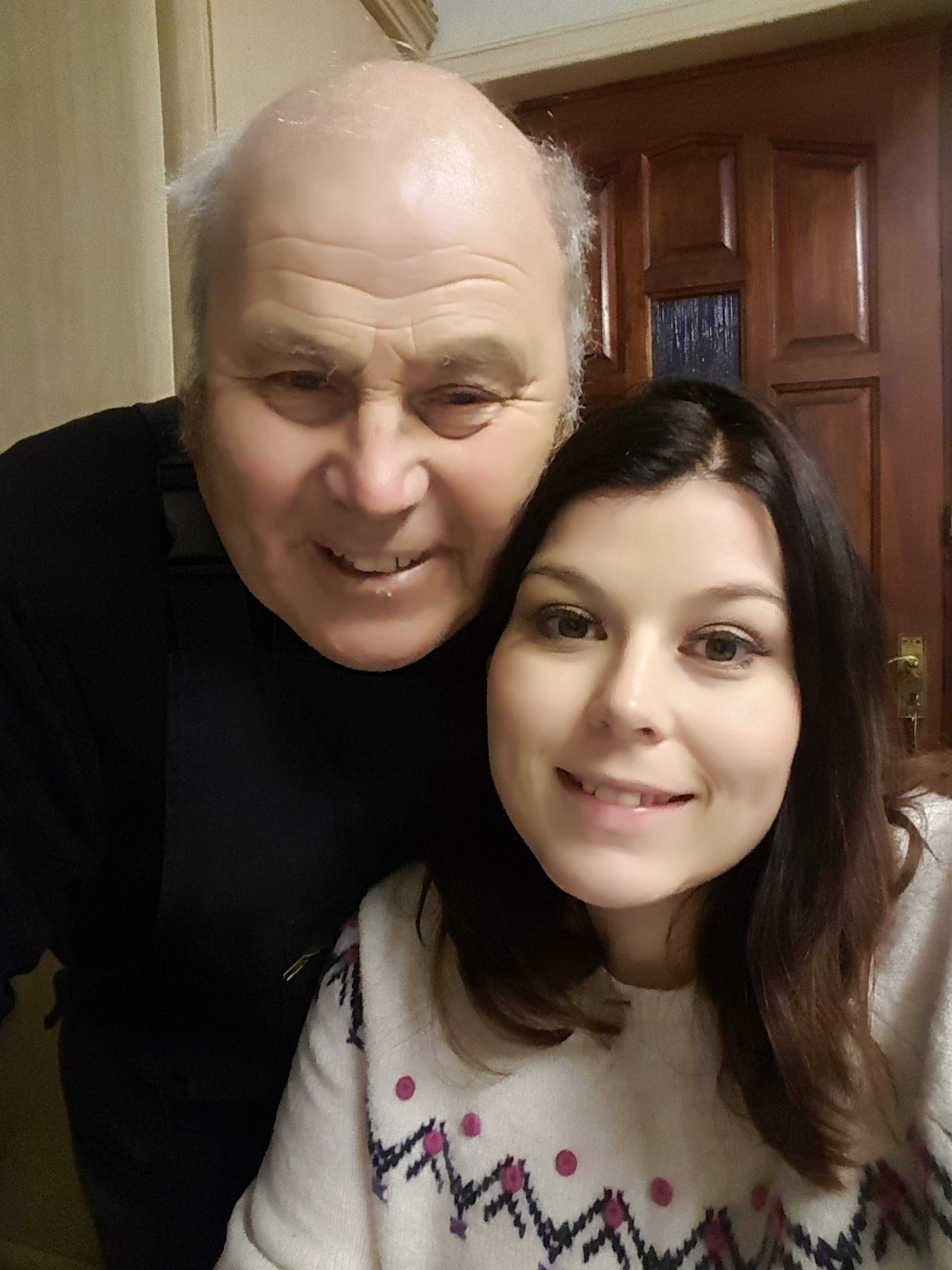 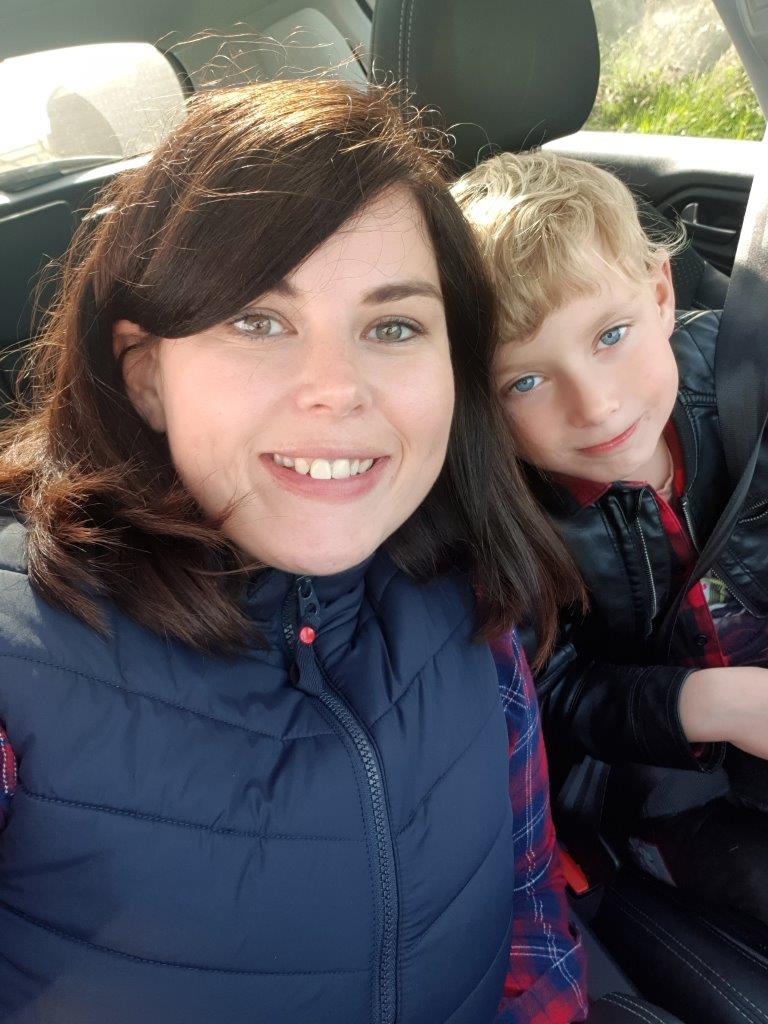