My symptoms first started about a year before I was pregnant with my second child, when I was living in Japan. Every other week I would have painful diarrhoea and cramps, and I also had some mucus in my poo – I had been diagnosed with IBS when I was 21 so I assumed it was a change in diet. It kind of stopped when I got back from Japan so I thought nothing of it and I didn’t seek any help for it.

Then I got pregnant with my second child and in early 2020, once or twice I had terrible diarrhoea again and would have to run for the toilet. I always had health anxiety and my neighbour growing up died of bowel cancer when she was a young woman, so I always checked my poo. When I was 36 weeks pregnant I checked the toilet and there was a massive blood clot. I was scared at first and I wanted to run away from it. I just knew something was wrong.

A few days later I went to the hospital with left-sided pain. I’d had this pain before - when I was pregnant with my first child I had this pain and it was so terrible that I vomited. I went to A&E and they scanned me all over but they couldn’t find anything, but nobody ever thought of my bowels. It’s hard to say if that was connected. So when I had the pain again during my second pregnancy and I went to the hospital, I mentioned to the midwife about the blood and she said that’s where your colon is, you should get that checked.

I went to the GP and told him that this had happened and I was constipated too, and this was unusual for me. She gave me laxatives but they didn’t want to do anything while I was still pregnant. After giving birth in March I went back to the GP because I still had the problems so they arranged tests including a stool sample and blood test, but because of the pandemic I couldn’t get those tests until May. Nobody thought to do a FIT test because of my age, and at the time I didn’t know what this was.

I was referred to a gastroentologist, and it took ages to get an appointment. When I did have a phone consultation in the summer, I asked if I could have cancer and he laughed and said not at my age. Once I mentioned I had been in Japan he said he thought I had inflammatory bowel disease (IBD). I felt like they didn’t really listen to me. He said I would need a colonoscopy to confirm the IBD, so I had to sit on the waiting list. I waited five months for an appointment. Meanwhile my gut was screaming at me that something was wrong.

Eventually I spoke to the consultant again and I said I was still having the same issues – he decided to bump me up the list and got me an emergency appointment for mid-October. I think when he realised it was still going on and didn’t look like traditional IBD, he started to realise it may be something else. I lost a stone in a few weeks before the colonoscopy. I started to see more blood in my poo and have night sweats.

When I walked into the colonoscopy room, I hesitated at the door and they joked with me that they wouldn’t bite. I said I’m scared it’s cancer and they laughed at me and said ‘not at your age!’. We started the colonoscopy and the first thing they saw was a polyp. Then they found the tumour – it was 40cm up on the left side. They found ten other polyps around the tumour. I could tell by the atmosphere in the room – it completely changed as soon as they found it.

My husband was at home with my two kids – my baby was just seven months old at the time. The doctor said they’d come see me and I was wheeled into a little room. They left the report on the side of my bed and I read it and that’s when I saw ‘colorectal cancer’, and that’s how I found out I had cancer. It was the worst moment of my life. It wasn’t even the cancer that was the worst thing, it was the fact that nobody believed me for so long. I’m still trying to recover from that.

They got me a CT scan as soon as they could. The CT was totally clear so the cancer hadn’t spread. A week later I met the surgeon and I agreed to have a subtotal colectomy, to reduce the risk of the cancer returning. During my surgery they removed 47 lymph nodes and all of them were negative. This meant I didn’t need to have chemo, which was a huge blessing as it meant that I could continue breast feeding, which is really important to me.

It’s hard to learn to trust healthcare again after I was so let down by it, but I have taken part in a health anxiety course and it’s been really helpful. I’d definitely recommend it to anyone who is struggling with health anxiety. The tools that I’ve learned have really helped me to address my issues around trust. 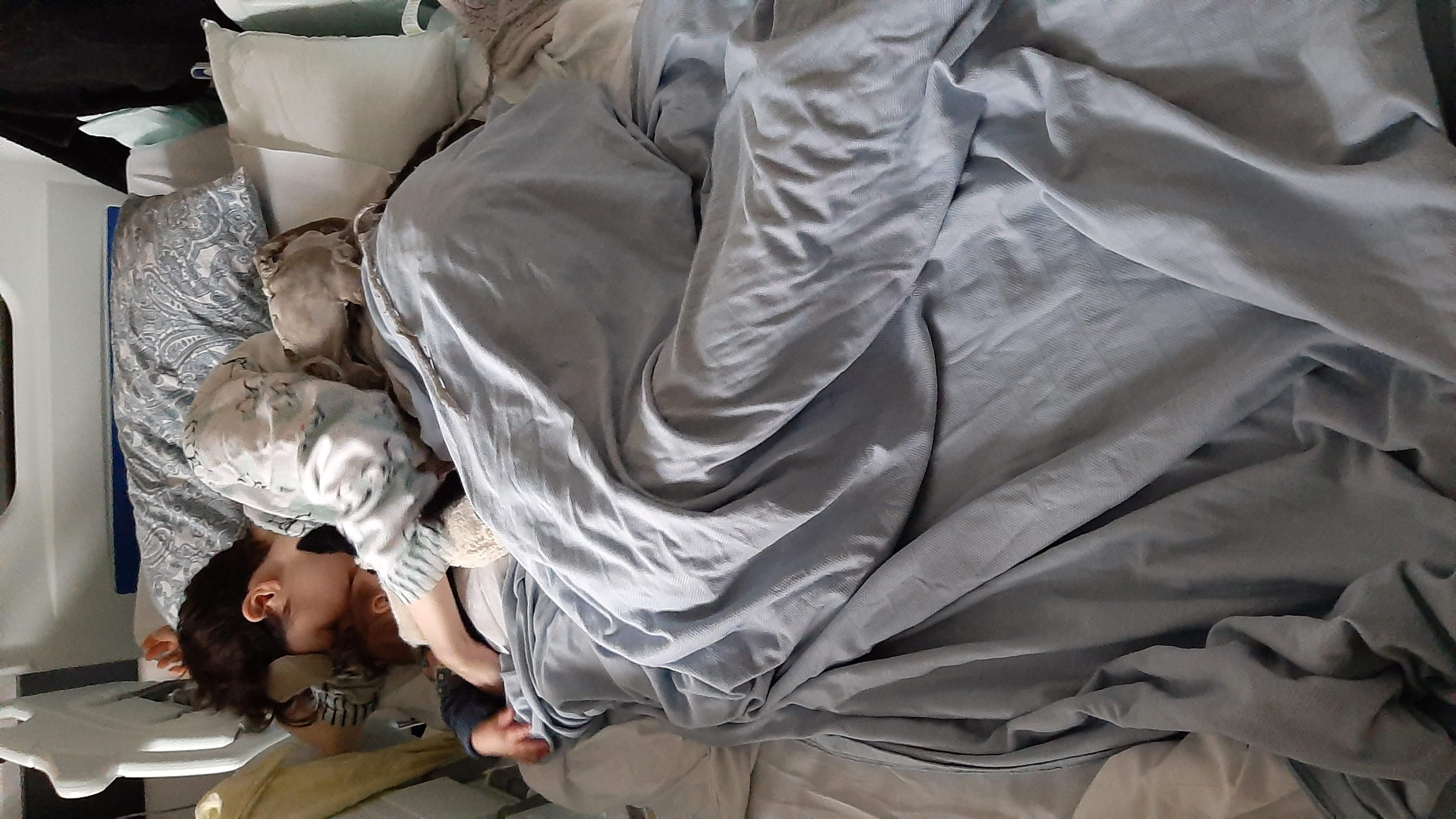 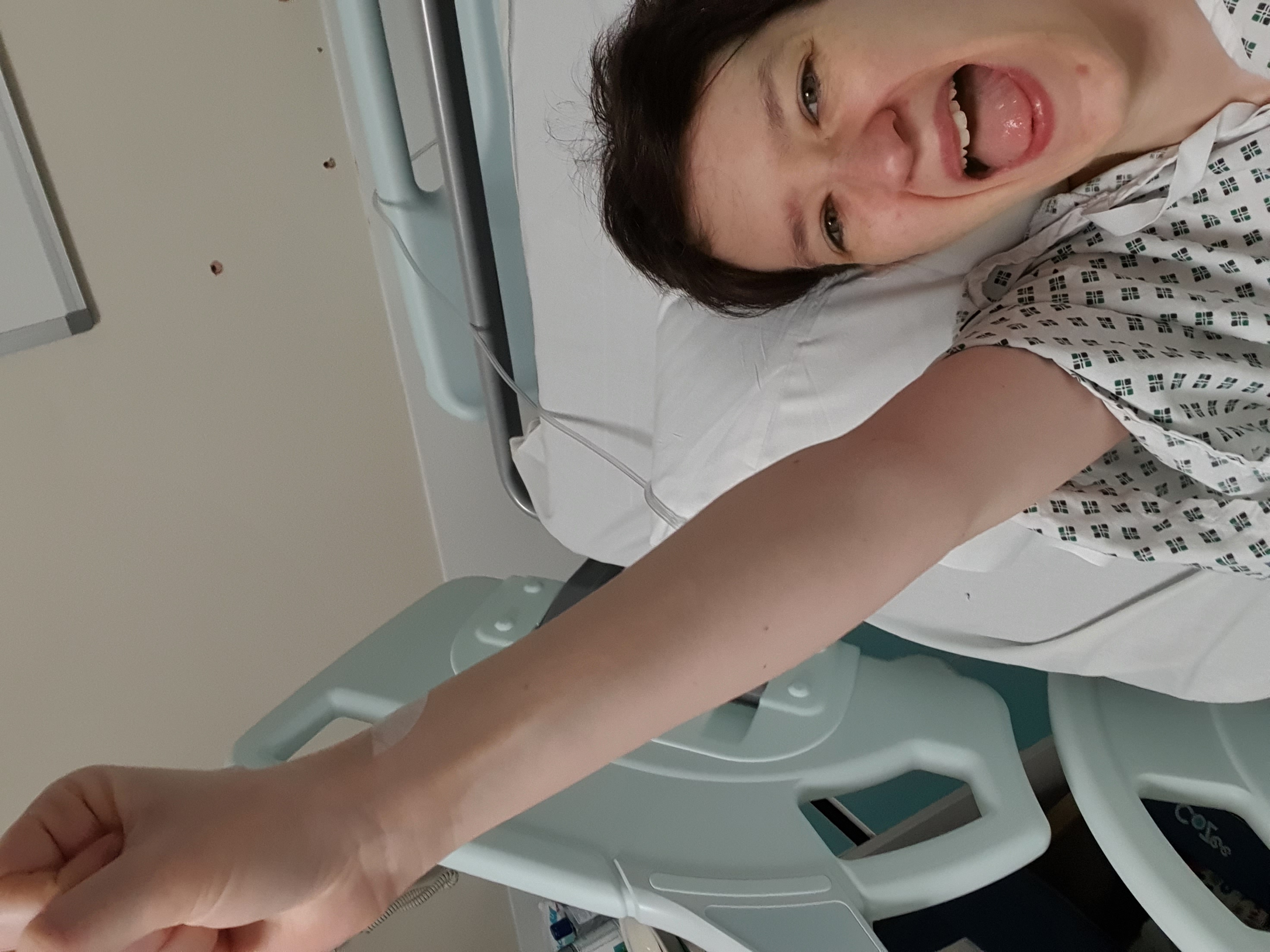 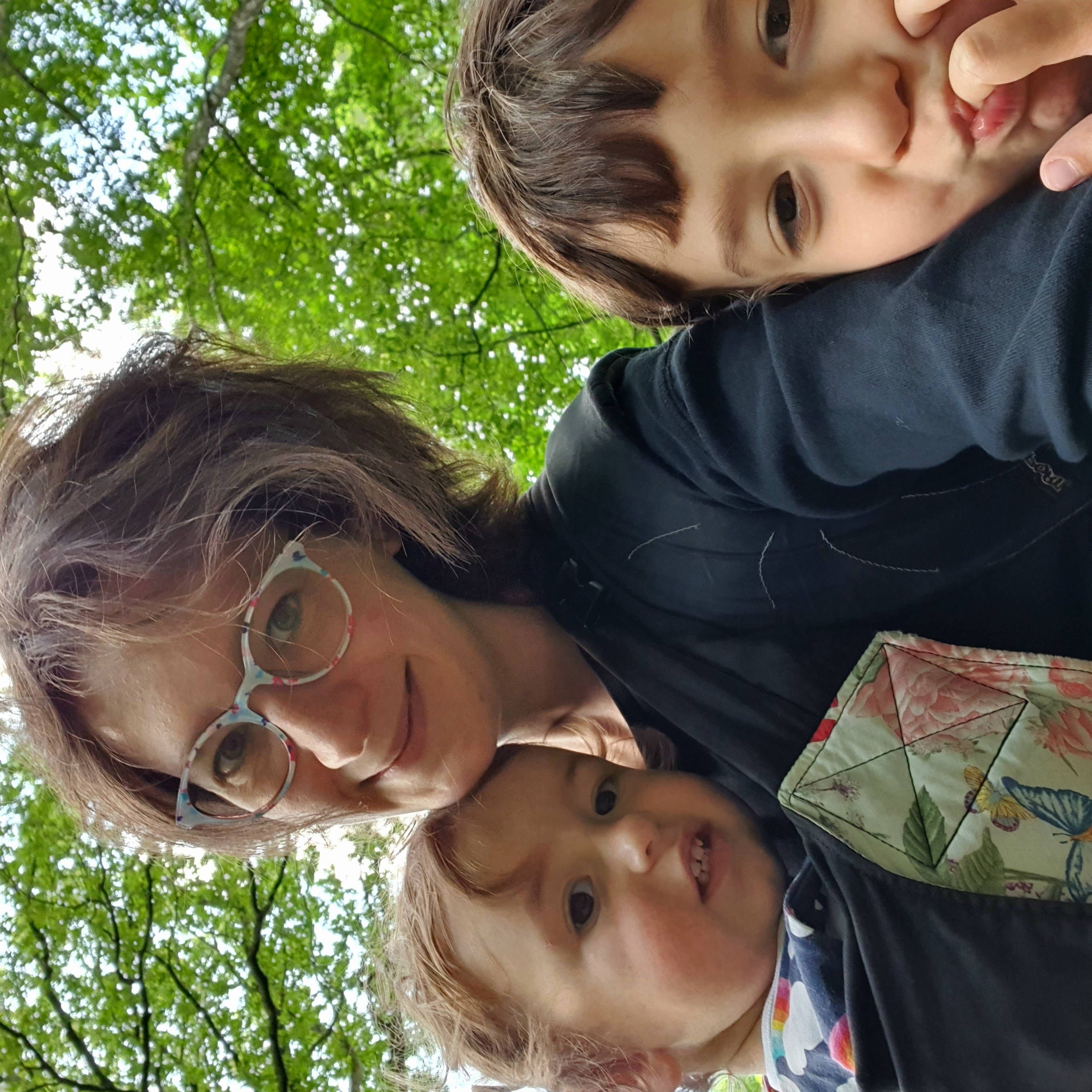