I was just seven when I had my first experience with cancer. I was diagnosed with a Wilms’ tumour which is cancer of the kidney. I had experienced pains in my side for quite a few months but never really told anyone about it and then one night I went for a wee and blood came out instead. This totally freaked me out as I didn’t recall eating any beetroots or drinking any Ribena that night.

I was stage four when the doctors found it so it had spread and I had to have some pretty nasty chemo and radiotherapy before and after they removed my right kidney.

Why did I get cancer as a seven year old? I think I was just unlucky. A little cell in my body went bad and decided to turn a few others bad too. Kidney removed and treatment done, the Trout lived to see another 23 years! My doctor at the time and the person who helped save my life was a guy called Dr Alan Craft. He is now Professor Sir Alan Craft.

Bowel cancer as a 30 year old was a completely different story. For about a year I felt more and more tired. I seemed to get exhausted just walking up the stairs to work, which was only one floor!

Something clearly wasn’t right and I had numerous visits to the doctor to find out why I was feeling like this. After some blood tests the doctors found out I had an iron deficiency and when iron tablets didn’t seem to work, the wonderful Dr Hannah Cohen at UCLH organised every single test going and after a camera up the backside the docs found out why my iron was so low. They found a 10cm tumour in my transverse colon which had been bleeding for a long time causing my iron levels to drop through blood loss. A week before the procedure I had only my third symptom which was blood in my stool. I was diagnosed with Dukes B (stage two) bowel cancer which meant the tumour hadn’t penetrated the bowel wall yet.

Doctors believe that this may have been a cause of the lifesaving radiotherapy I had received as a child. Back in the 80’s radiotherapy wasn’t as accurate as it is now and back then I had tumours in my lungs, arteries and kidney so they blasted me all over my upper body. This radiotherapy damaged my lungs, my heart, muscles, fat tissue and in 2001 I developed deep vein thrombosis in my legs due to deteriorated blood vessels in my abdomen. Doctors therefore theorised that my bowel may have also been caught in the radiation field as well and as a result became damaged.

But there was no way I looked after myself properly in my late teens and twenties. I binge drank, worked shifts in a stressful environment, ate fast food on the go, sat in London traffic for half of my day, worked with toxic chemicals (I was a Crime Scene Investigator) and didn’t exercise properly. After what my body had been through as a child, I really should have been looking after it properly.

Being diagnosed as an adult was a far different experience than being diagnosed as a child. Apparently I only ever asked my mum and dad once if I was going to die and they said “no we love you too much for that happen”. Apparently I never asked again. As an adult though, the doctors tell you absolutely everything and if I’m honest there were things I really didn’t want to know. In that doctor’s office I cried, I almost passed out and I couldn’t believe what was happening. But I came out, regrouped and first turned to nutrition. I wanted to make my body as strong as I possibly could so it was ready for what was about to come.

Transverse colon removed and a few rounds of chemotherapy later and once again little Trout lived on.

Afterwards though, I could not stop thinking about cancer. It became my only thought of every second of every day. I was eventually diagnosed with Post Traumatic Stress Disorder (PTSD) which other than what I’d seen in war films I knew very little about. Some just said I was depressed but I really wasn’t. I was so grateful to be well again but I just couldn’t stop thinking about cancer. I stressed so much I developed eczema on my face and body and suffered from insomnia. I tried various forms of therapy which did help to a certain extent but nothing could break me from this darkness. I lost my smile and I struggled to find the joy in anything. I don’t say this lightly but I can safely say that my experience with PTSD was worse than both of my cancers put together.

When my relationship came to an end I decided that I had to try something else. It wasn’t until I decided that I would go travelling and see the world that I began to feel better. Since planning this trip and working on my website (www.whenyousurvive.com), my life has completely transformed. Even before I went away I started to feel better. I started to sleep again, my eczema cleared up and I hadn’t gone anywhere or done anything yet. The mind is such a powerful tool and one I have come to learn more and more about since my experience with mental health issues. Having something to look forward to was my way of coming through the dark times and with 101 Things To Do When You Survive I hope to inspire others to overcome their own life challenges and encourage them to mentally embed that little wonderful word… WHEN! 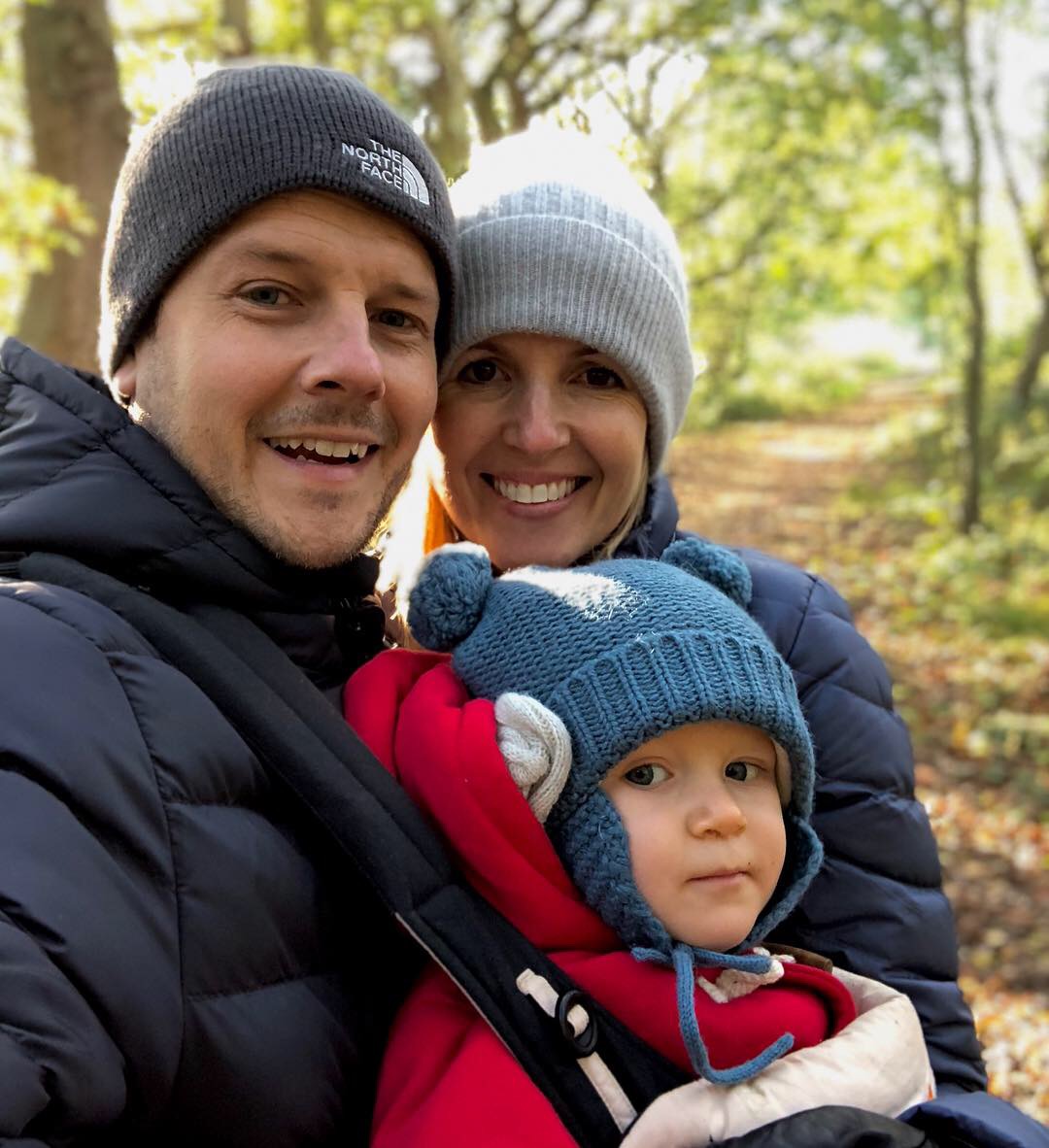 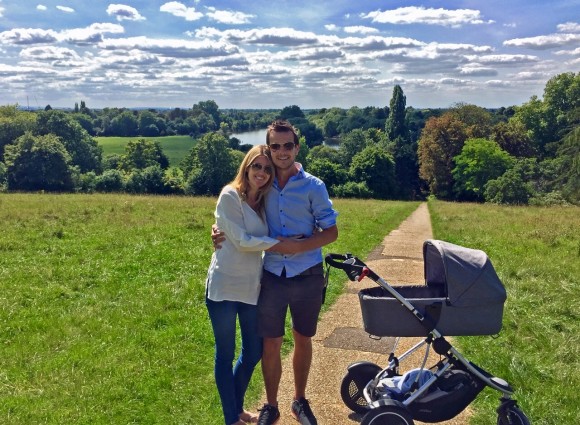 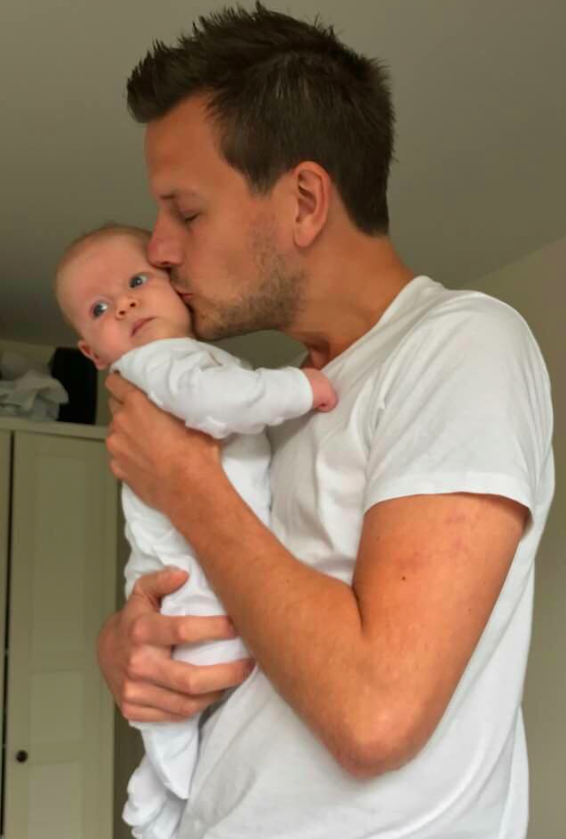