In October 2019, I started seeing blood in my stools and I was also noticing that I was going to the toilet more frequently. My stools had also changed shape. I went to my GP early December, who initially thought it was haemorrhoids (piles) but after an investigation they couldn't see any evidence of this. I was then referred for a blood test and asked to take a stool sample.

About a week later I got a call from the GP receptionist organising an appointment on Christmas Eve to discuss the results. I found out that the calprotectin level in my stool was just above the threshold and that it probably wasn't anything serious but just to be sure the GP referred me for a flexi-sigmoidoscopy for January.

The day before my appointment my fiancé was ill so couldn't come with me. I nearly cancelled the appointment but Laura convinced me to go to ease my worries, I never thought it was bowel cancer so I was quite happy to go by myself.

I was able to watch the 'scope on the screen and I saw the tumour with my own eyes. After the procedure I had to wait an hour to see the consultant. They told me that it looked like cancer but they had taken a biopsy and I would get the results soon.

The hospital is a half an hour away, it felt like the longest drive ever. I had to stop a few times as I couldn't stop crying. It suddenly dawned on me that I may have cancer. I called and told my fiancé as I needed help to calm down, it was hard for her to hear as her sister sadly died from cancer when she was young. She tried to keep positive and stopped us both from thinking the worst.

About 10 days later I received a phone call from the hospital asking me to attend another hospital appointment and that I needed to bring somebody with me. That's never a good sign. We were taken into a room with a Macmillan nurse and I knew instantly what she was going to say. I had bowel cancer.

I had a CT and MRI scan to confirm if it had spread, luckily it hadn't but I was diagnosed at stage 3.

We then saw my oncologist who went through the treatment options. As the tumour was so low down in my anus and rectum, they recommended combined radiotherapy and chemotherapy. This would help reduce the size of the tumour with the aim of having curative surgery after.

I was nervous to have any form of treatment as I was worried about my fertility. Around the same time I was diagnosed with bowel cancer my fiancé was pregnant with our second child but she miscarried. We both wanted more children. We've got a two year old together and I have two more children from a previous relationship. I was referred for sperm banking so we have the option of more children together.

I didn't really have any side effects during radiotherapy and chemotherapy until the very end – for about two weeks it was really painful to go to the toilet but it did pass. Because of Covid, I had to move hospitals luckily I was able to do this otherwise my treatment would have been paused.

I finished radiotherapy and chemotherapy in April and fortunately it was a success as the tumour did get smaller and I had surgery on the 1 July. The surgery was a success but my anus and rectum is completely closed. I also had a permanent stoma.

I was warned about the possibility of having a stoma. Right from the start the surgeon was very honest with me that I would need a permanent stoma. I got my head round it quite early on so it didn't impact me as much as it would have if it was just sprung upon me.

One of the ways you get out of hospital quickly is when you can demonstrate that you can change and clean your stoma. In the run up to the operation I got a practice stoma bag so I could get used to it. It really helped me.

When I came round from surgery, it did take me a couple of days to even look at the stoma but I've adapted really well to it. I now can't remember life without it. I found it helped me to be open about my stoma with everyone that knows me. I made everyone aware that I would be having one and went as far as showing it to my fiancé and children as soon as I got home. It is now a part of me and I didn't want to be embarrassed by it.

Even though it's been four months since the surgery, I'm still recovering from it. When I came home I got a lot of infections in the wound. It was treated with antibiotics, which would clear it up for a short time but then another infection would appear. It happened four times, it was really painful and all I could do was lie down. I had an MRI scan to see why it wasn’t healing properly and it was because there was a build-up of fluid that hadn’t drained. Therefore I was booked in for more surgery.

However just before the operation the wound opened up and it started draining naturally. It's still draining now but it's getting a lot easier to sit down now. I can now sit up to an hour at a time, which has made going back to work a bit easier.

Now I'm just looking to the future. Me and my fiancé are hoping to get married in 2022 and I've started a website to support people with a stoma. People don't have access to much support or many people to turn to when they're faced with the prospect of a stoma. I just want to help people go through it and be there to answer questions based on my experiences.

I follow Bowel Cancer UK on social media and saw an advert about Decembeard. Bowel cancer is close to my heart now and I wanted to support the charity. I didn’t realise that bowel cancer could affect young people and I want to raise awareness of the disease in younger people.

Grow a beard and help save lives

Grow a beard throughout December and help us stop people dying of bowel cancer. 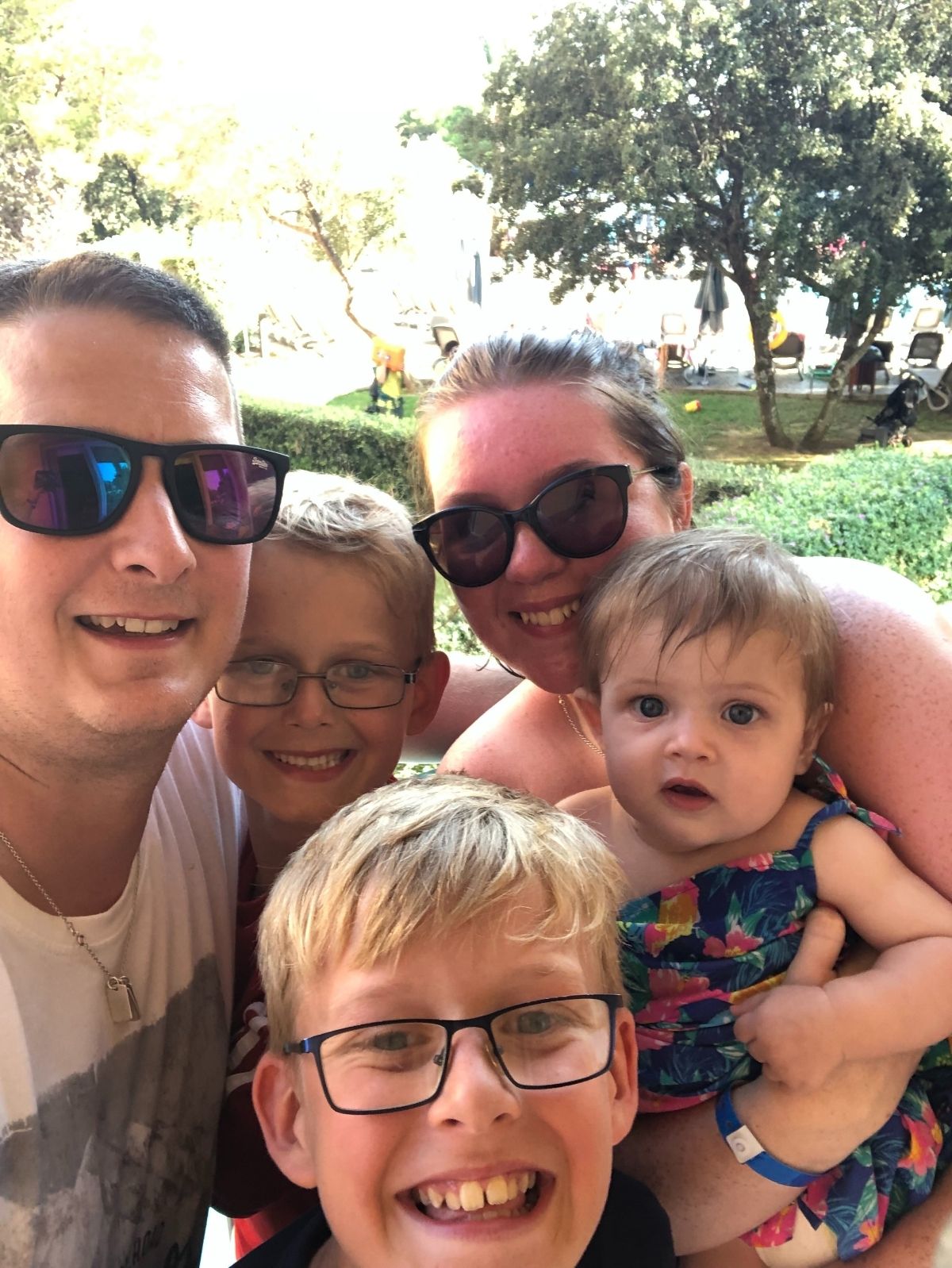 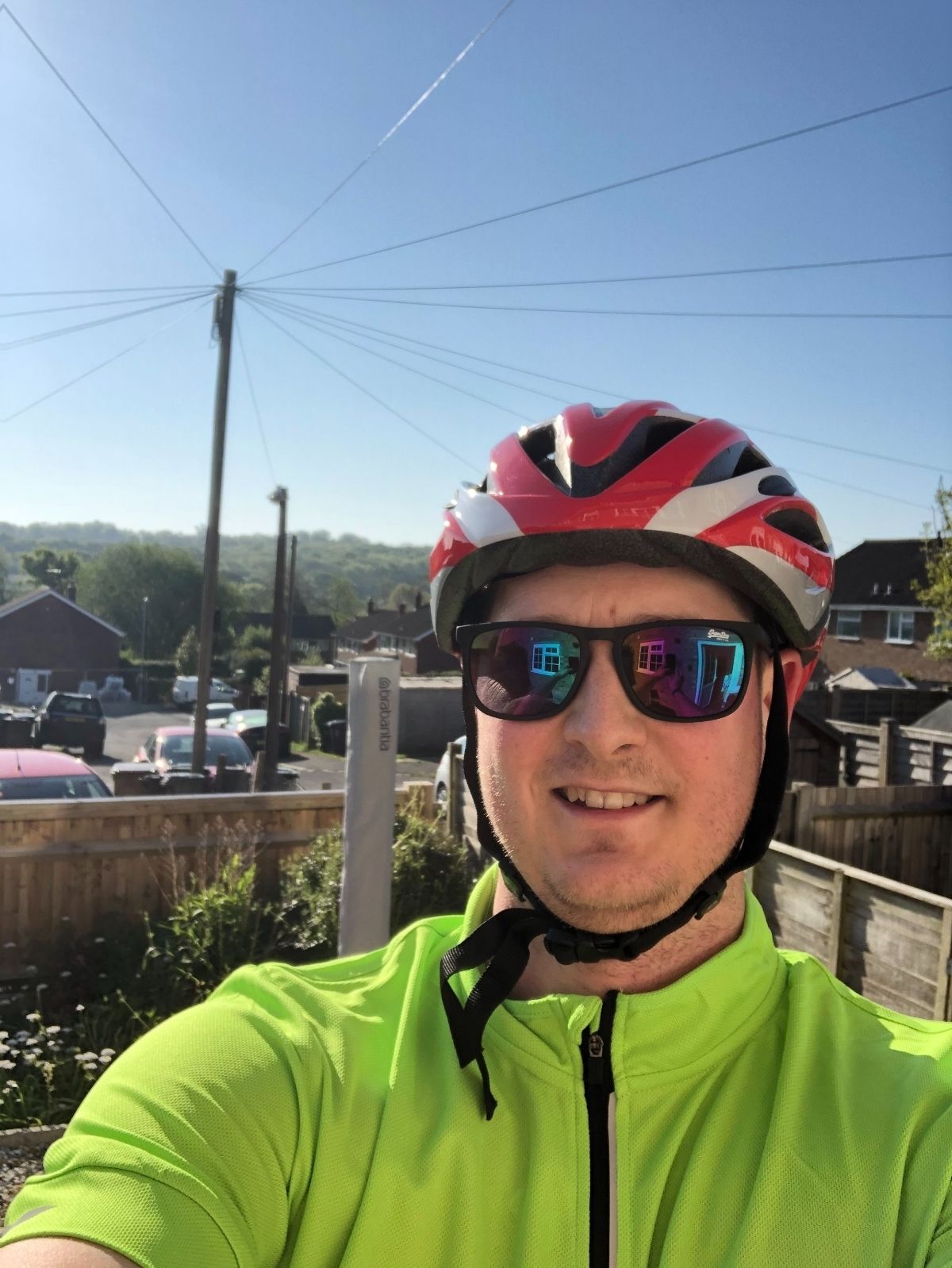 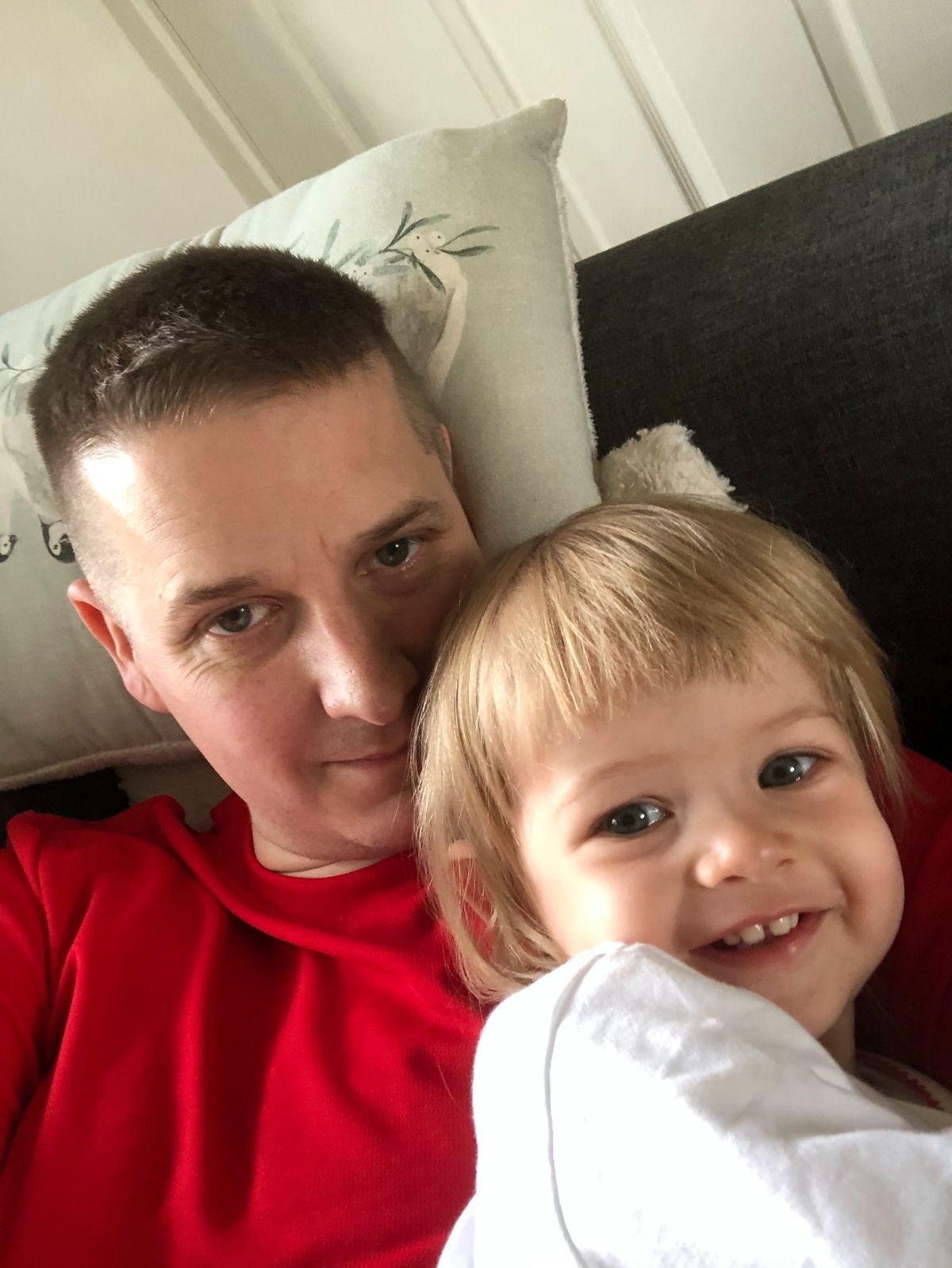