In early 2019, I was suffering from pains high up in my abdomen and going to the toilet up to ten times a day. I had been back and forth to the doctor, given iron tablets and had various blood tests and poo samples taken. Then in summer 2019 I was referred to a gastroenterologist for a possible case of Crohn's or something similar. I had my appointment in December 2019 and from there I was referred for an MRI and colonoscopy.

On 25 January 2020 I had my colonoscopy and that day they advised me that they were pretty certain it was cancer. To be honest, I blanked the rest of that conversation and day out. I remember very little but thankfully my husband, Colin took it all in. All I could think about was my son Nathan who was only nine years old at the time. Telling him was one of the hardest things I have ever had to do, but he was absolutely amazing and just took it all in his stride.

A week later cancer was confirmed and the following weekend I became unwell overnight. Initially my husband was worried that it could be because I now knew so I was perhaps panicking, however I just felt something was not right so I went into the hospital and found out my bowel had blocked, albeit temporarily. After an examination and x-ray they decided to keep me in and operate as soon as possible. My surgery took place on 5 February 2020.  So officially I knew about "Donald" – we decided to name the tumour to make it easier for Nathan to deal with.

It was a 4cm tumour which had spread to a few nearby lymph nodes, which meant chemotherapy would be necessary. I was lucky to have a quick recovery from surgery but my chemotherapy started on the very first day of lockdown, so I felt very isolated. I had heard so many people say how amazing the nurses are in the chemotherapy ward, sadly that was not my experience. However, I did have amazing support from family and friends which got me through it and I just focused on staying positive and laughing this thing out of me. Fingers crossed so far I've been all clear. I dread to think how different things might have been had we waited until the suggested date of mid-March for surgery, given how things were in the world by then. I will be forever grateful that I went for lunch and had that pepper skin that resulted in the temporary blockage.

The anxiety in the lead up to check ups, scans and even just bloods is very real and I guess that will always be there as I continue to be well and have the check-ups. 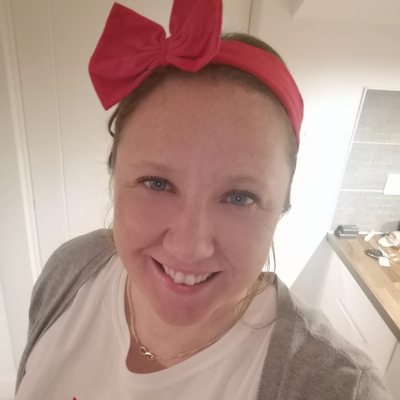 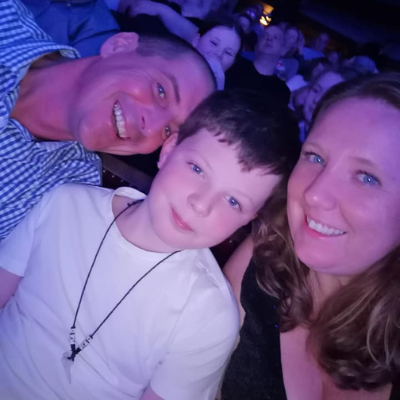