I was diagnosed with stage 3 bowel cancer in December 2018.

In 2016 I was suffering with stomach cramps that were so painful that I couldn’t sleep at night and had to take time off work.

My GP thought I had irritable bowel syndrome (IBS). He told me to drink some Gaviscon, cut out gluten and wheat from my diet and keep a food diary.

I followed his instructions to the letter, but the abdominal pains still wouldn’t stop. I must have seen my doctor four or five times and tried a variety of medicines.

Nothing was working and so my GP thought that it could all be down to stress and prescribed some anti-depressants, which did absolutely nothing for me.

My doctors finally decided to run some blood tests and took a stool sample from me to try and work out what was wrong. The blood test results revealed that I was anaemic.

At this point I felt so fed up! Every time I visited my surgery I saw a different GP and had to keep explaining the same thing over and over again! If it wasn’t for my husband’s encouragement, I probably wouldn’t have bothered going back there at all.

I knew it wasn't IBS and I knew there was something seriously wrong with my body, but it felt like none of the doctors were listening to my concerns.

Around Christmas 2017, the pain became so unbearable that I couldn’t move at all. I was admitted to A&E with appendicitis, but the surgeons noticed that my stomach was full of pus.

One of the surgical team spotted a large lump in my colon and told me I would need to be referred to a team of colon surgery specialists, but this referral never happened.

I decided to switch to another doctors’ surgery around December 2018 and by that time I was starting to lose weight.

My new GP ran some tests for Crohn’s Disease and later asked if I had a history of bowel cancer in my family. He sent to me hospital where I was booked in for an emergency colonoscopy.

When the nurse told me I had bowel cancer, and a tumour that was seven inches big, it felt like my whole world had fallen apart. This should have been diagnosed earlier. My husband was devastated and broke down in tears in front me, but I reassured him that I would be fine.

I had a CT scan a few days later and very luckily for me the cancer hadn't spread. In January I went to hospital for a five and half hour operation.  Although I was scared, and understandably so, the hospital staff were absolutely amazing!

Recovery was hard, but I was up and about the following day because I wanted to push myself. I was doing okay but the hospital said I couldn't go home until I had been to the toilet.

I was on a mission to try to get my bowel moving, taking regular short walks and trying to eat some food even though I didn't feel like it.

My recovery at home was much better as I had a great support network and my mum moved in for a week. I was back to work four weeks later and had my wedding two weeks after that! I have two young children to look after, aged 6 and 11; it was them that kept me strong.

I started my chemo treatment eight weeks after my operation. I decided to take tablet form, and although the side effects (such as sore feet and constipation) were tough on my body, it meant less hospital visits and more time I could spend with my family.

My advice to anyone who recovering from surgical treatment for bowel cancer is to listen to your body and don’t be scared to ask your friends and family for help.

You also need to be prepared for your life to become hospital visits and spending lots of time in waiting rooms.

Emotionally this is hard, but I believe positive thinking and talking about it can really help. Now I want to help other people to be more aware of bowel cancer, particularly young people. It’s really important they understand that young people can be diagnosed with this disease too. 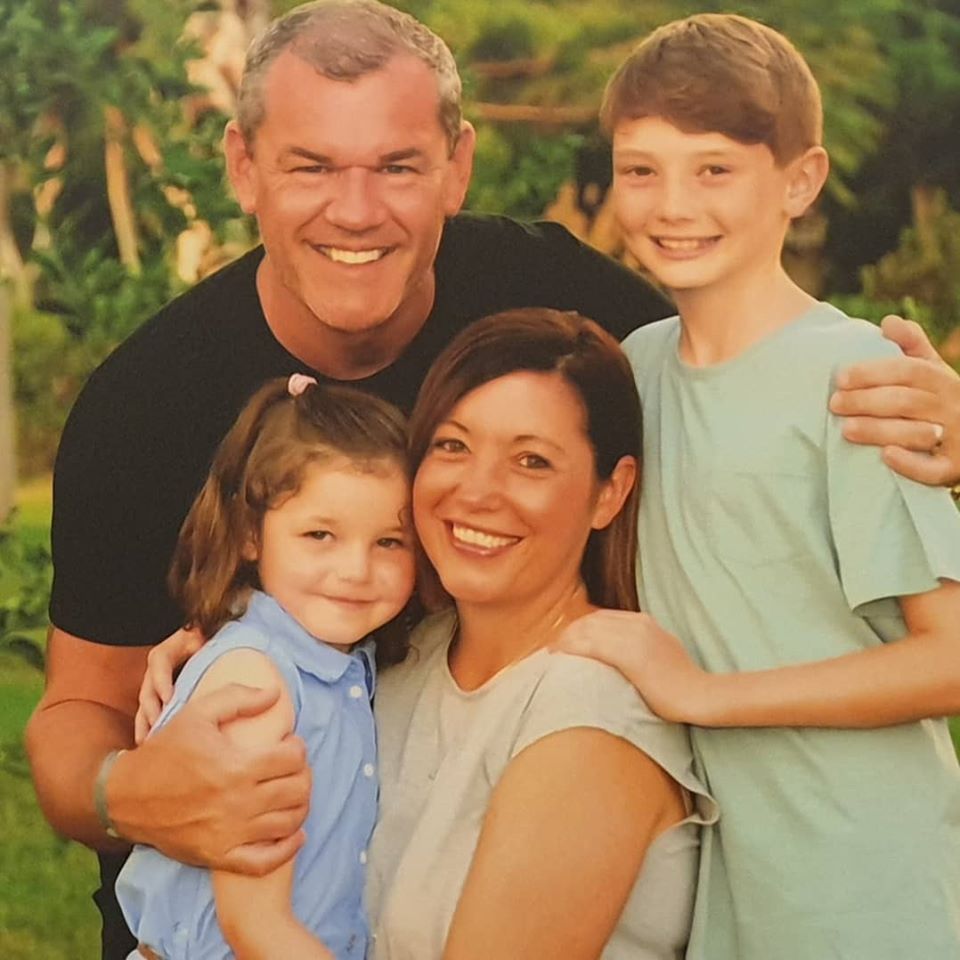