My symptoms started in December 2015 when I had a reoccurring pain in my abdomen. I went to the GP and was told it’s probably related to my diet and I was given medication to manage it. The pain resided but in February I went back to the GP as it had come back and this time I was developing severe fatigue also. This prompted my GP to do a blood test, which revealed I was very low in iron and was potentially losing blood somewhere. I was quickly referred for a colonoscopy.

During my colonoscopy, I was told by the radiologist that there was "something potentially sinister" in my bowel, which was followed by a 45 minutes of me sitting in a room waiting for the nurse who followed up the colonoscopy with next steps. At this stage, I had to ask her what he meant by 'potentially sinister' and that was the first time I ever heard the word cancer.

I then went on to have various CT scans and a PET scan. My memory of the delay was that it was around a fortnight until I got a call from Joyce Livingston - my legendary support nurse - to discuss the results in more detail and invite me to a meeting with my surgeon a week or so after that.

The first set of treatment was surgery to remove part of my bowel, followed by chemotherapy. In December 2016, the cancer had spread to various organs, including my liver, left kidney, left ureter, rectum, surrounding tissue entwined around my nerves and vessels next to my pelvis.

A couple of months later in February 2017, I had a much larger bowel resection, which led to my permanent stoma, and a kidney resection followed by more chemotherapy. I had some very strange side effects from the chemotherapy, including tingling in the tips of my fingers and toes, and a big drop in my appetite.

Later that year, I had a successful operation to remove around 40% of my liver and a follow up scan showed that I had developed growths in my lungs too. I then started an immunotherapy trial which was combining the drug itself with a targeted drug. Since then I continue to see reductions or stability at each scan and I’m continuing to feel stronger.

I never thought for a second that my symptoms could be a sign of bowel cancer. I didn’t realise it at the time but testing would later discover that I have Lynch syndrome – a genetic condition that increases your risk of bowel cancer to up to 80%.

I have tried to not let my diagnosis affect me any more than it needed to but the rollercoaster style of having bowel cancer means that planning longer term felt very difficult for some time. My stoma took some getting used to but I now have a much better relationship with it and its various nuances.

For the first 12 months, I had to learn a lot about myself. If anything though, the disease has now defined me for my blunt but positive take on having a serious cancer diagnosis and my commitment to getting better above all odds. I have developed my career throughout this and most recently got married to my long term partner as I was fed up of putting this off because of the disease!

If, like Craig, you were diagnosed with bowel cancer under the age of 50, we'd love to hear from you. We want to understand more about the experiences and opinions of younger patients with the disease. This will help us to improve the diagnosis, treatment and care for younger patients to save more lives. The survey will be open until Sunday 5 January 2020. 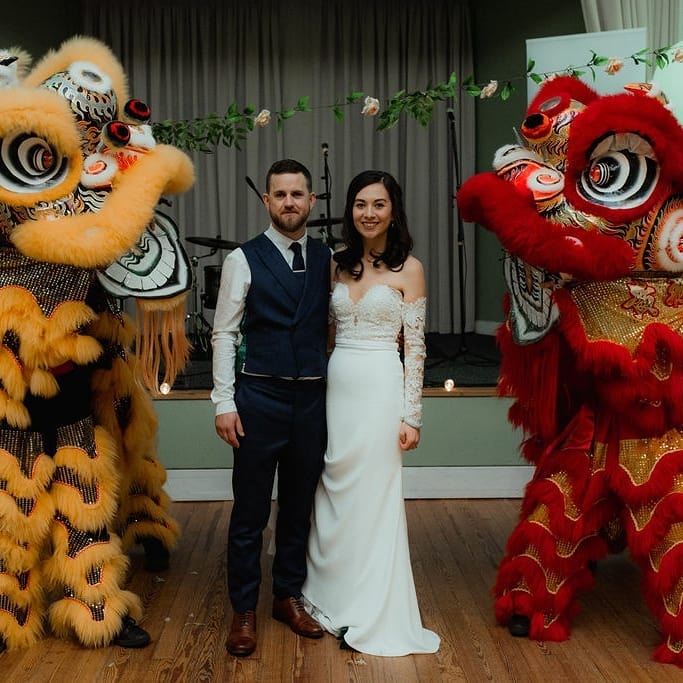 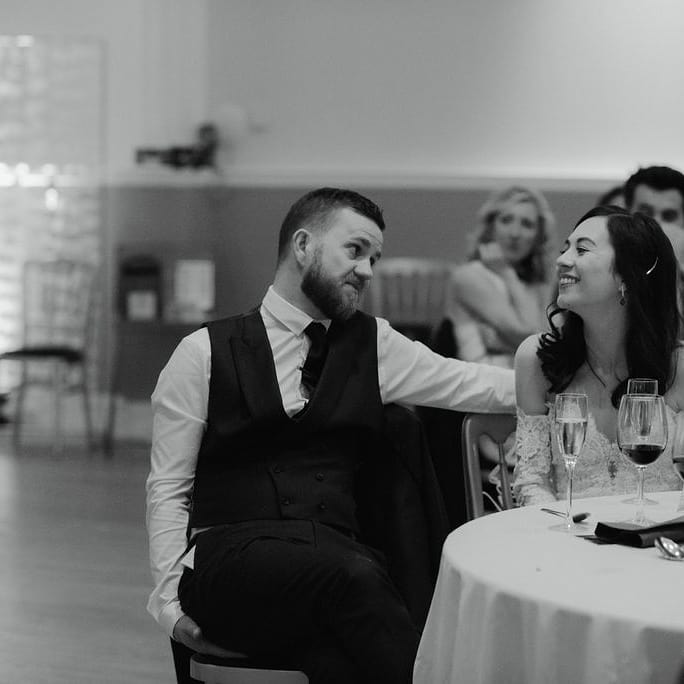 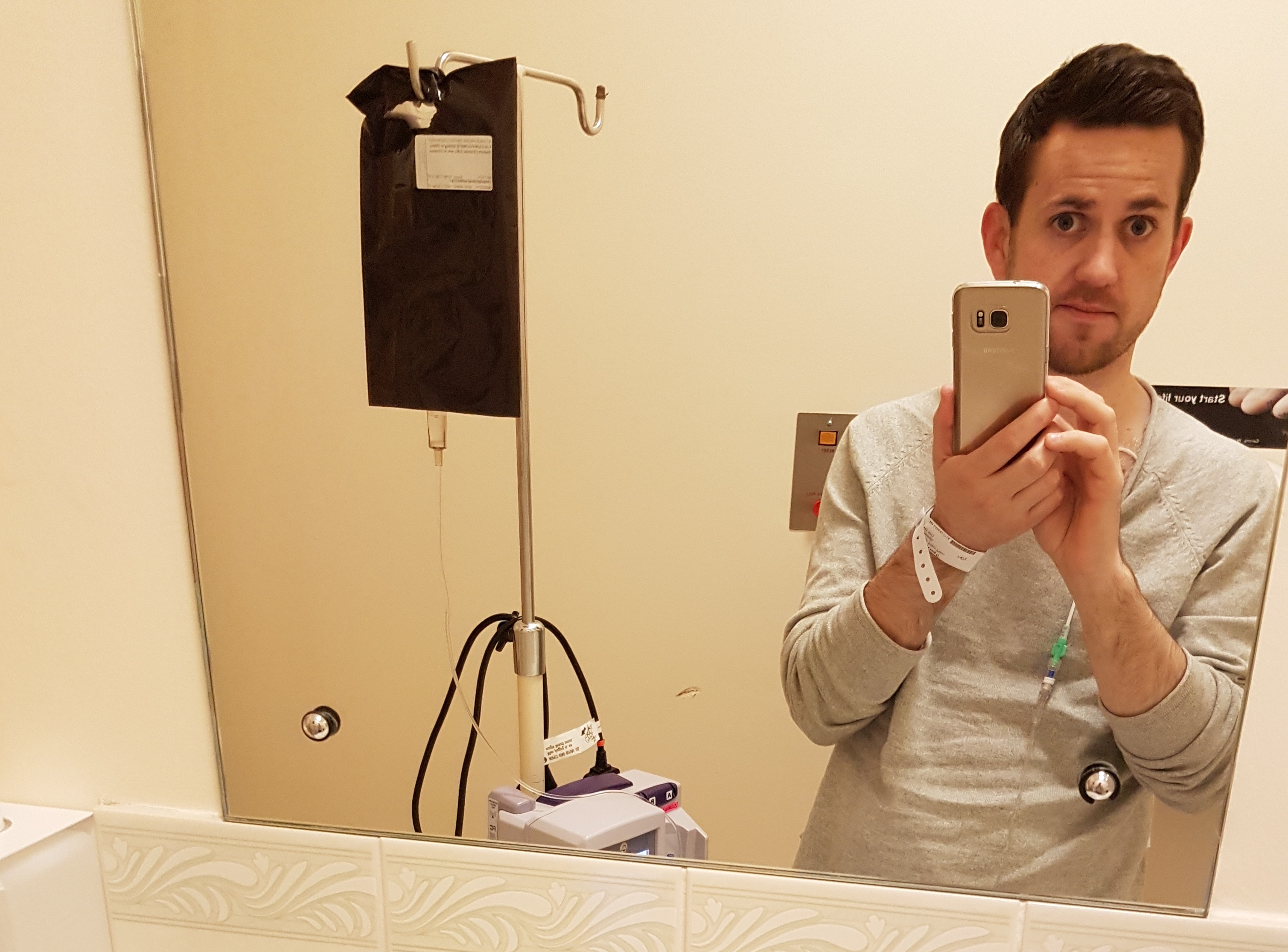