I was 30 when I was diagnosed in 2009 with small bowel cancer and it has spread to my ovaries, which makes it stage four – making this year my 10th anniversary!

My symptoms began in December 2008 and included weight loss, although I wasn’t too worried as I was trying to lose weight. I also had abdominal pain and extreme fatigue due to blood loss but I never thought that my symptoms were down to cancer as I have never smoked and rarely drink alcohol. My uncle died from bowel cancer but I only remembered this once finishing treatment.

I first went to the doctor in January 2009 and my GP referred me to hospital for tests immediately where a blood test showed my blood count was 5.5 - a normal “healthy” white blood count level is around 12 / 13. I was diagnosed at stage 4 initially following multiple CT scans, colonoscopies,  numerous admittances to A&E, blood tests and two ultrasounds. I was diagnosed from a second ultrasound eight months after initial symptoms and showing an anomaly on my ovaries.  Eventually following one of my last scans, it revealed that the consultant had missed the anomaly originally on the CT scans. It was only after the ultrasound showed an anomaly that they found the tumour on my ovary was the second cancer and then had to find the source.

The cancer started in my small bowel and spread to my ovaries. I had my right tube and ovary removed and the cyst on my left ovary drained. That has been okay since – although it did grow back immediately, but I’m regularly monitored. I still suffer holding cold things and have unfortunate toilet habits. I struggle with weight loss now – but I eat well and have an almost vegetarian diet and I exercise regularly.

In 2017 I had a scan to check the cyst on my left ovary, and it grew significantly. Therefore I made the decision to have a full abdominal hysterectomy. I didn’t want the risk of it becoming cancerous, and the continuous worry that went along with it. I’m happy to say that not one single day goes by that I regret my decision. It was absolutely right for me and having that weight off my mind every year since, questioning or worrying if it had grown - is a massive relief off too.

My treatment was all via NHS and I’ve never had a bad word to say about the treatment I had under my current consultant and all throughout my cancer treatment. My disappointment was largely aimed at my original consultant who completely ignored and refused to listen to mine and my GP's concerns about my health even when my GP continually referred me back for further testing. One of the reasons my original consultant disregarded the fact it may be bowel cancer, was because I was much younger than the average age - so I don’t even think he would have entertained the idea that it may be that. And it was only upon my actual diagnosis that I was even advised that the age I had it was rare and it was rarer still that I had small bowel cancer

I am a very positive person and I have never dwelled on having cancer. I always see the good in everything and always have.

My original consultant said to me that “I will not be cured, any treatment will only prolong my life and I was a high risk of re-occurrence” and not expected to live past two years. This was ten years ago with no re-occurrences and it’s unlikely ever to come back and I am now on annual checks. The second consultant I had, had a very different outlook and I believe that without him I wouldn’t be here today as he spoke the opposite to my original consultant and it was “we will beat this” and “we will do this together” - this alone and the fact I am optimistic truly helped me get through this. 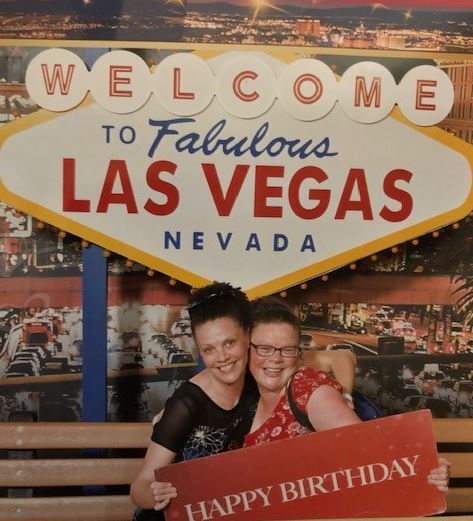 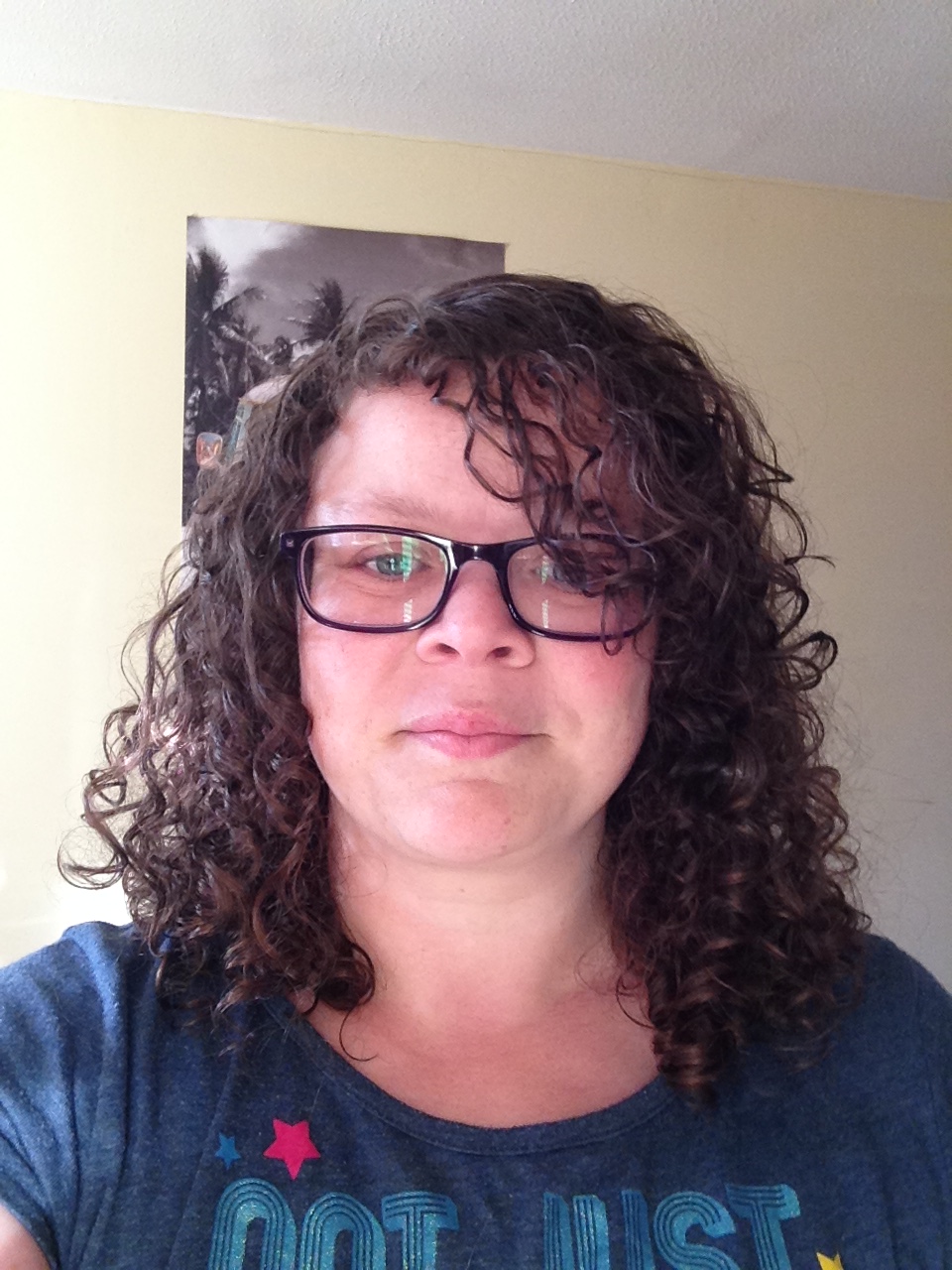