I’m really fortunate that I work in an industry where I have private medical insurance through work and get given a medical every year. That meant that even though I’m under the bowel cancer screening age, I’d done a screening test every few years. As someone with a family history of bowel cancer, this was always a real weight off my mind. So when budget cuts meant that the tests were scrapped as part of my screening, I decided to try and do one anyway. It felt like a kind of insurance, a ‘just in case’.

Though they aren’t part of the national screening programme, I bought a screening test for a tenner off Amazon. It came back positive, which was a real shock. So I immediately booked myself in to see my GP.

The doctor that saw me was a locum and she told me that the test I had done was not the right process for detecting cancer. Still, I asked if I could have further tests done, just to rule it out. As I had no symptoms, she refused to refer me. In the end I only managed to get sent for additional tests, after ringing up the Senior Practice GP and insisting for a referral and explaining that I could do this as part of my already existing medical insurance.

My wife and I went together to the hospital for my colonoscopy. Immediately after the procedure was finished, the consultant came back in the room and informed us that he was 99% sure I had cancer. I was not expecting THAT. Nobody wants to hear that diagnosis. But I didn’t have much time to dwell, as I went from the colonoscopy to having the bowel resection in just ten days.

I had my surgery and an ileostomy and then it was right on to chemo. The oncologist surprised us when he said it would be six months of it. Comprising of 12 sessions, which would boil down to one day getting steroids and chemo, then home with a pump for 48 hours and then 11 days off, before starting it all again.

It was a lot, but to be honest I think I got off easy until my last session. The first ten I was hyper from the steroids for the first day, and then feeling like I was hungover for a week or so. But the last one It felt like my insides were dying – not so much the top half, but inside my leg muscles. The oncologist agreed that we shouldn’t bother with the final treatment and joked that most people only get to nine anyway!

With chemo done and dusted I had my ileostomy reversal. Then after recovery the next step was the scan that would tell us where we were. Of course I was nervous. Everyone around me was being so positive. Being positive was fine, but let’s also be realistic – only the results mattered.

The scan came back with a tumour on my liver. I was stage 4. If I’m honest it’s the only time I thought about ending my days in a hospital bed saying goodbye to my kids.

But I had to keep going. My liver resection was early in December, unfortunately by the time I got out of hospital, had the staples out and battled an infection it was Christmas and New Year had slipped by.

I’m 16 months past initial diagnosis, 12 months since the end of chemo and eight months on from the last operation. I’m back living to almost as I was and although there are minor issues that get in the way they are becoming less and less as time goes on. My next scan is in a couple of months and whatever comes out of it we’ll deal with it good or bad.

Being positive was fine, but let’s also be realistic – only the results mattered.

I can’t tell my story without mentioning my wife. She dealt with life so I could just get on with the fight. It’s a brief statement but I can’t tell you what it encompassed. She’ll never know how much she’s done for our family, and it would be infinitely harder without her.

I hope I can offer a little advice to anyone who finds themselves in this position. Firstly, being positive will not change the outcome, but being positive will affect your relationships positively and make others more comfortable talking to you about it. It’s surprising how many people look at you differently. I don’t believe it’s out of pity or actually has anything to do with you personally, but you are a reminder of the fact it could be anyone of us at any time – and that scares people.

Secondly, the old adage of ‘hope for the best and prepare for the worst’, is how I’ve always lived my life. But I’ve found it comes in particularly useful when you are lying in bed fighting the mental demons that often come with cancer. I found it helps to know that you’ve written down everything anyone might need should the worst happen. Wherever that’s a note for someone you love or just leaving bank account log in details for whoever may need it!

Finally, remember to laugh. I’d sit in chemo with tears streaming down my face as I watched Greg Davies, Jimmy Carr, Joe Rogan and really any stand-up comedian I could watch or listen too. I highly recommend it as a way of getting through those chemo sessions. Laughter is contagious and it’s easy when you’re going through such a tough time to forget you need it.

In general my stance for getting through cancer is this, you can’t run from this so face it square on and laugh. You just need to keep putting your left foot in front of your right, then right in front of left. Repeat until it’s done….

Some people who don’t have any symptoms and don’t fit the criteria for NHS screening choose to pay for a private test. Testing kits are available from pharmacies or from private healthcare companies. If you have any symptoms, you should not do a test but should visit your GP.

The self-test kits you buy over the counter from pharmacies vary in quality, so the results could be misleading. We can’t recommend or comment on individual tests without a full review by independent experts. In the meantime, we recommend you speak to your GP.

Some private companies offer bowel cancer screening, where the samples are tested in a laboratory and the results are sent to you. If you are thinking about paying for a private screening test, or your health insurance company offers you a test, ask the company what care or support they offer after you get the test results. They should also tell you how accurate their test is. If the results aren’t clear or if blood is found in your sample, you will either need to visit your GP or get a referral for further tests.

You can find out more about private screening here. 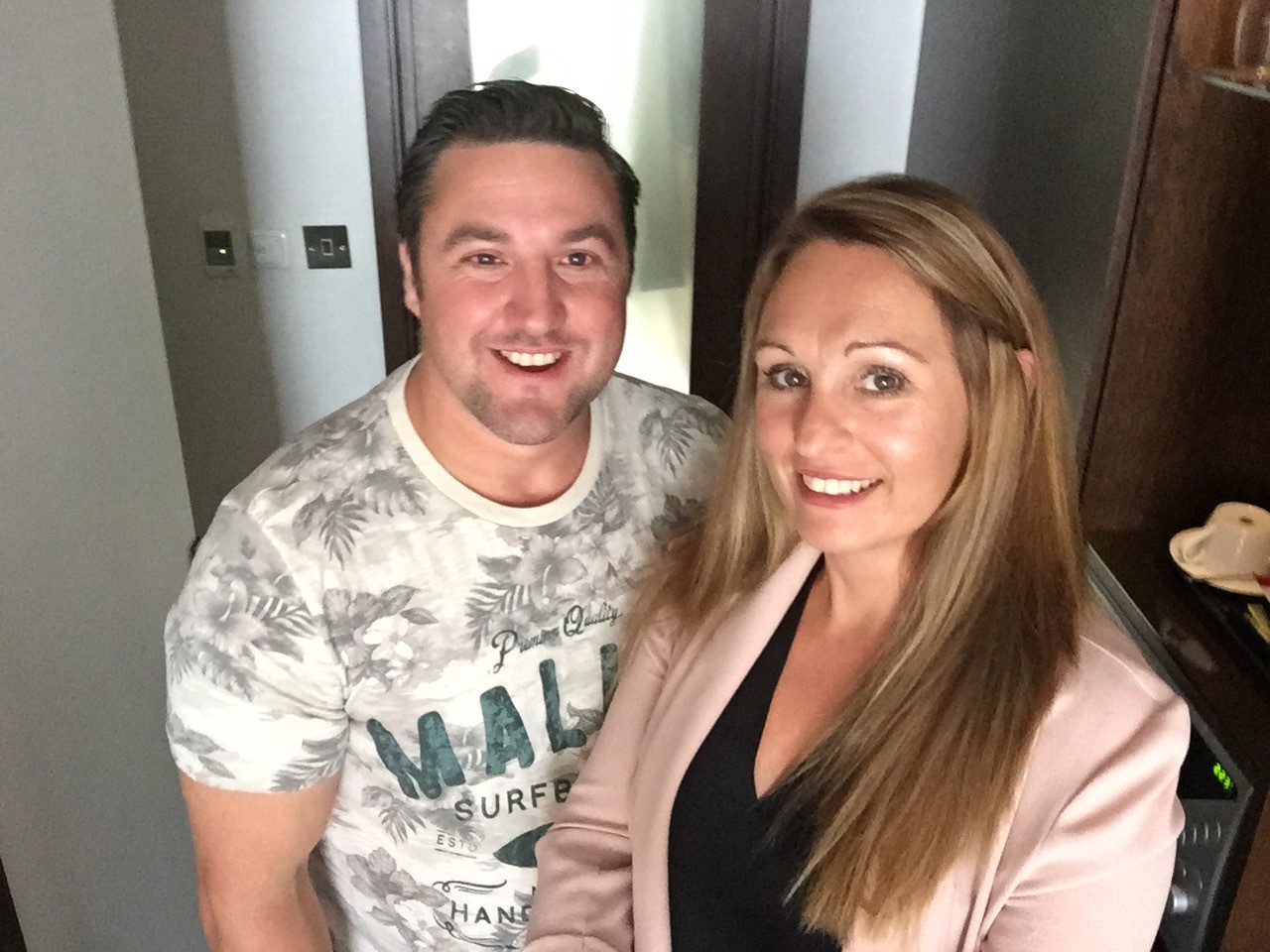 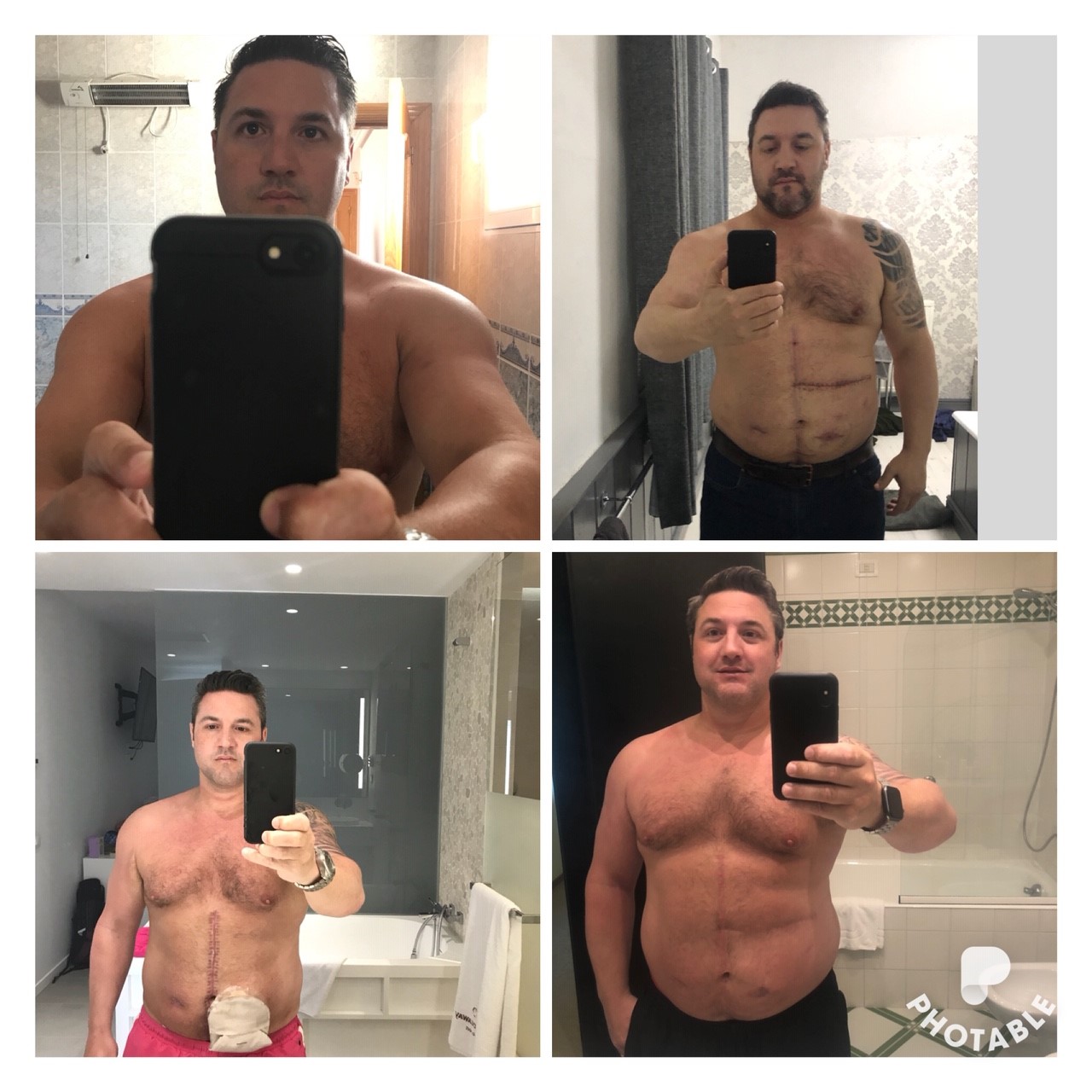 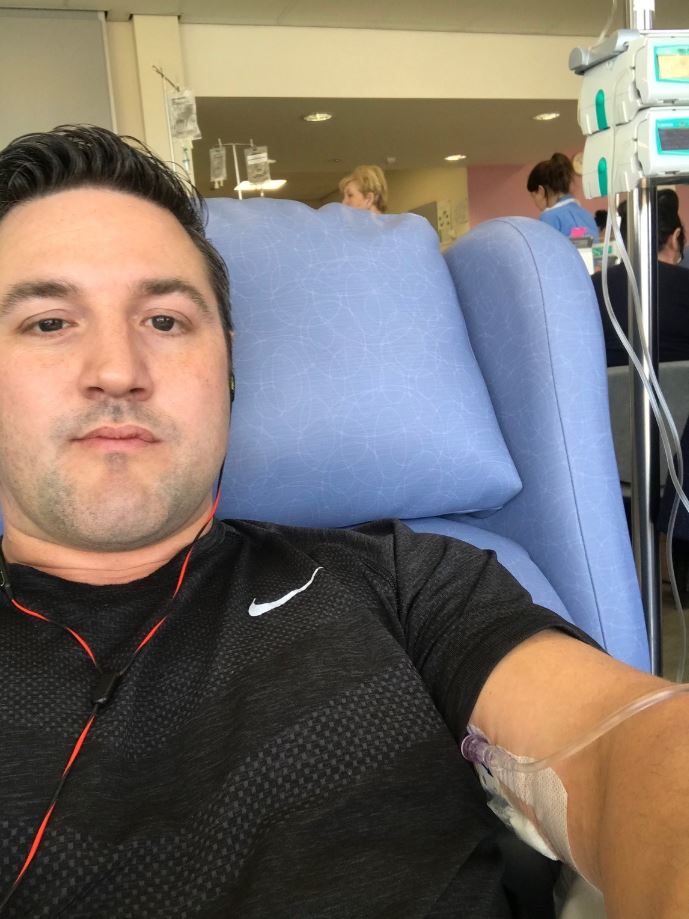