I was diagnosed with stage 3 bowel cancer at 49 years old. I'd had symptoms since turning 40, but I was dismissed by GPs. I also gained weight instead of losing it!

2010/11 were disastrous years in my life. I had an operation and six months of chemo including a trial drug. Whilst I was in treatment three family members died and I'd also just lost my public sector job before I was diagnosed. You also find out who your true friends and supporters are when you are this ill - for me it came down to a handful. It changes you forever.

However, I want to offer some positive hope to others. You can get through treatment and you can rebuild your life after cancer, although it does take a while to recover physically and mentally, depending what treatment you've had. Yes you will have to rethink how you go forward, even if you are not cured. No more stressful jobs or taking on too much. You may not be as quick thinking or as agile but don't stop trying. I eventually passed exams for job retraining six years later.

Do go with the flow of your treatment and life, pace yourself, and do think how you want the rest of your life to look.

For me, when I was feeling better, I realised the only time is now. Get out and do what you want to do. Don't let others hold you back. Also, do check any life insurance policies - "critical illness" payout maybe in your policy as it could come in handy.

I've always done art and singing but threw myself back in, energy allowing, and found my previous stage fright had disappeared. Both are great therapy particularly for those who have cancer. It has great mental, social and physical effects that help you cope. It makes you feel good and occupies your mind.

I had a school age child, which is also a great motivator to getting well.

Go with the flow of your treatment and life, pace yourself, and do think how you want the rest of your life to look.

Eventually I retrained and started a business with my husband. In my 50's I found it hard to find another 'normal' job despite legislation that is meant to protect cancer victims. We also redid our wills!

There were very down times and some "why me" moments but you have to get on with it and try to make the best of it all. You have to put yourself first whilst recovering, but do focus on helping others too when you feel able. I was lucky that my husband bore the brunt of domestic and financial responsibilities for a while.

Be appreciative of the little things, get outdoors when you can too. Walking is good, as is nature generally.

Everyone’s treatment and journey are individual to them, but staying positive and focusing on the future should help everyone. Try to do things you enjoy. I stopped watching the news, it was so depressing, and instead watched a lot of comedy programmes. Laughter is good!

Going chemo free was never an option, even though I don't like drugs and like herbalism. It saved my life, even though it may have caused other problems. I am drug free though except for hay fever medication. I have had to adapt my diet but have coped. I'm more assertive with GPs and love my surgeon!

I have done a lot in the past six years. it took me a couple of years to get going again, and I still have lots planned, but I'm realistic as to what I can and can't do. I know I'm luckier than some.

I don't consider I'm cured even though I have the all clear, it's always in the back of your mind that it may come back. However, you could be knocked down by a bus tomorrow. All you can do is focus on recovery and live your life as best as you can. Also, try singing or keep singing if you already do! 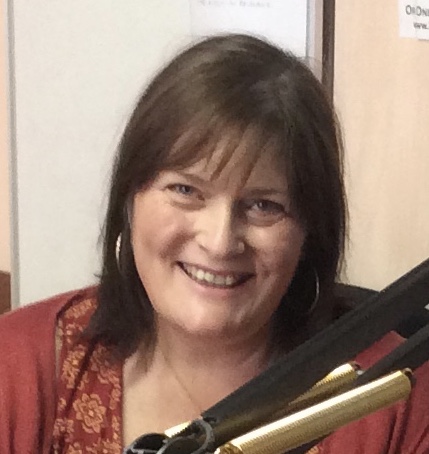 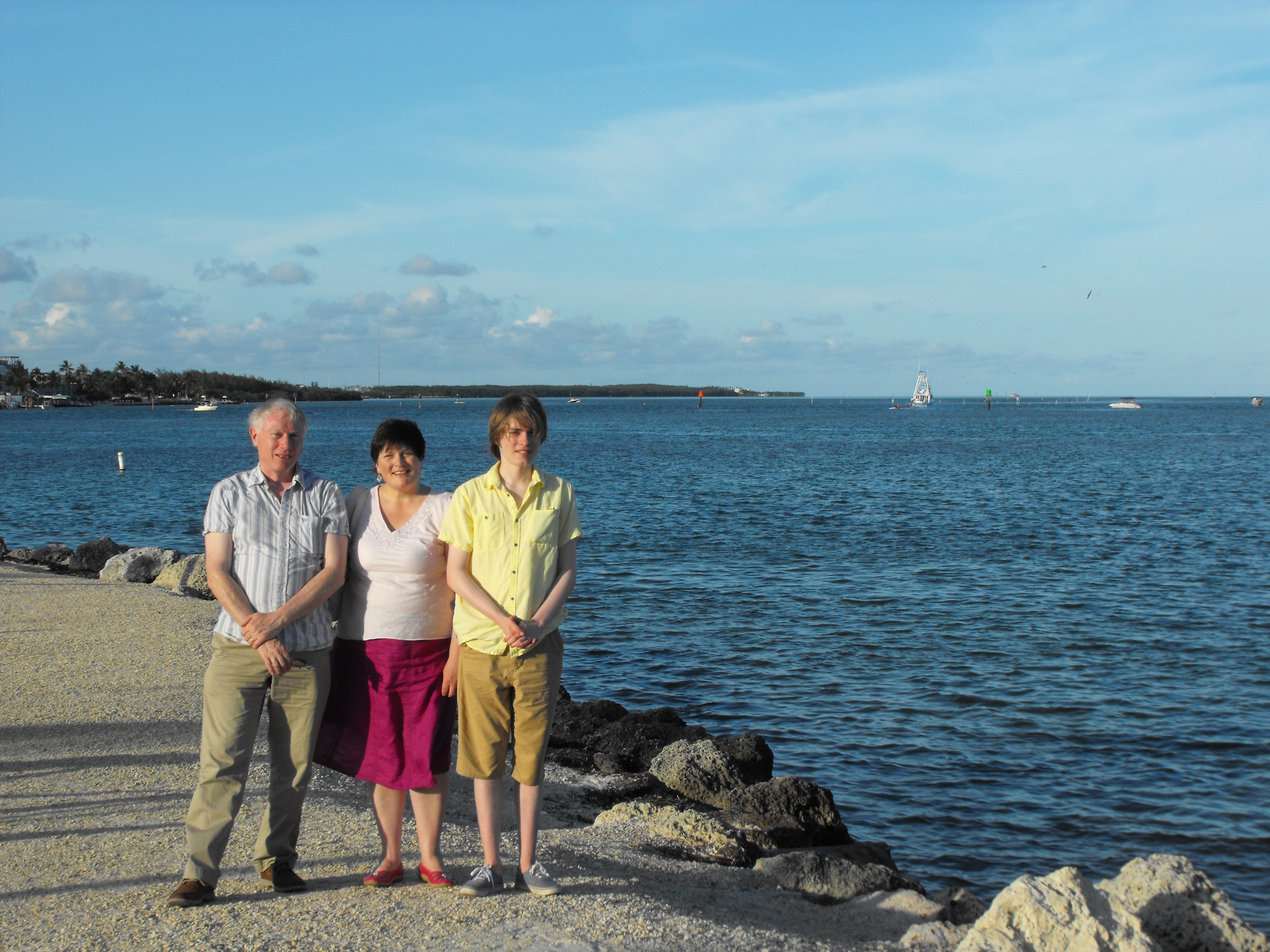 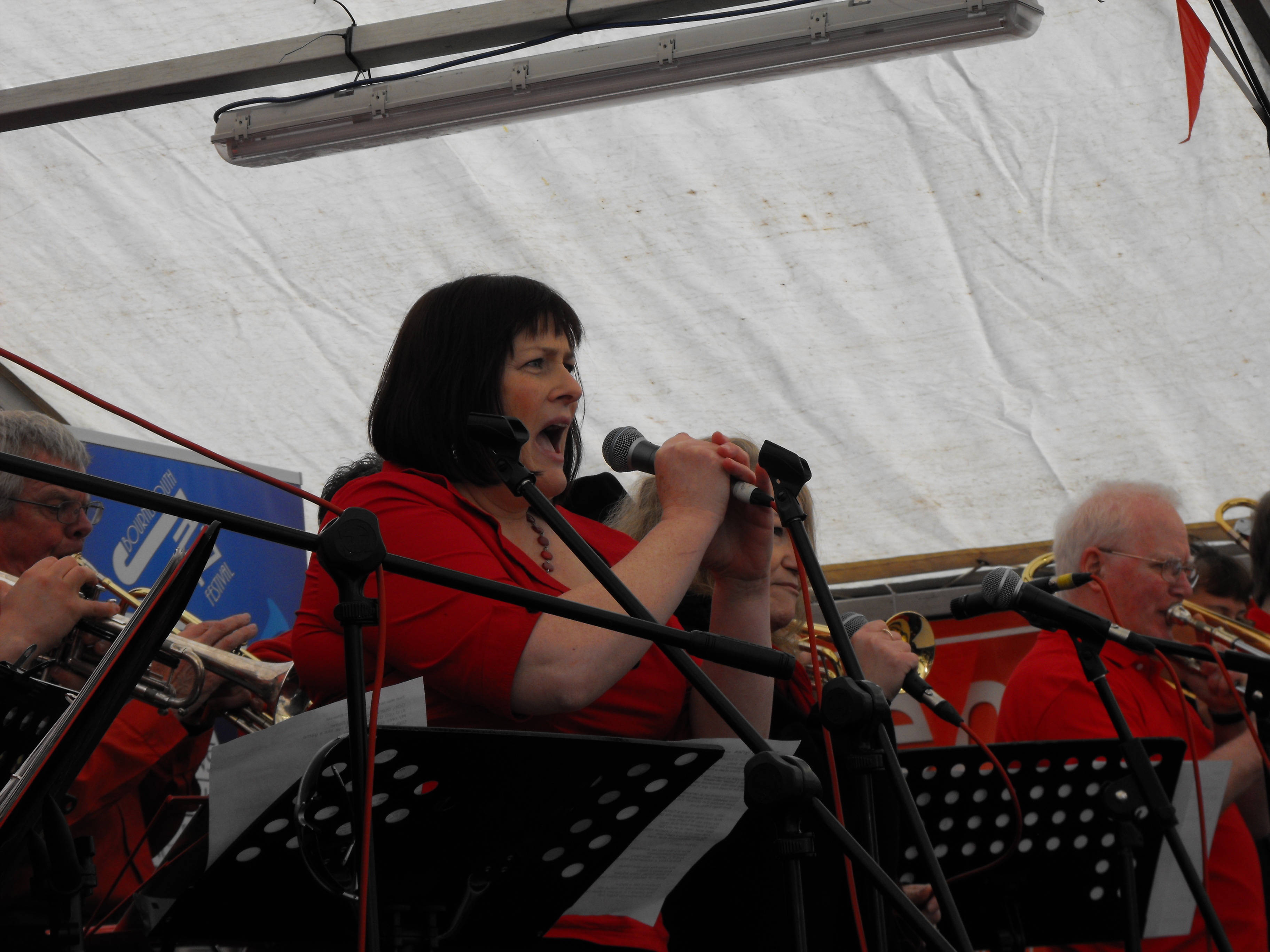