I was diagnosed with stage four bowel cancer, aged 44 in August 2017.

It was around October 2015 that I started experiencing a change in my bowel habits, I noticed my poo was loose and I had stomach cramps. I went to the GP, it was a locum, but I was dismissed without any tests and was just told that it was most likely a virus and it could last up to six months. He made me feel like I was wasting his time and it put me off going back.

Around nine months later, I was still experiencing similar symptoms so I went back to the GP, this time I had some blood tests but no further treatment and certainly not a diagnosis. I wasn’t too worried as I just thought it could be Crohn’s disease – as my dad has this – or IBS. However having made little progress with my GP with the exception of being put on iron tablets and being referred for IBS/Crohn’ investigations, I went private, and had blood tests, which strongly suggested it could be Crohn’s or Tuberculosis – definitely nothing sinister like cancer.

I was quickly referred for a colonoscopy to help identify the affected area, and that was when the tumour was discovered. Scans later confirmed that it had spread to my liver, but fortunately my lungs were clear.

My first appointment on the NHS to see a consultant came through after my colonoscopy via my private health policy, and I honestly believe going private may well have saved my life.

Although I was diagnosed with bowel cancer in August 2017, it wasn’t until October that a treatment plan by the Christies and Manchester Royal Infirmary was agreed.

I started with five days of radiotherapy at Salford Royal Hospital, followed by four courses of chemotherapy. During each three week cycle I would feel nauseous and tired for the first two weeks before starting to feel more normal just in time for the next course. I also experienced some pain during infusion in my arm which got worse with each dose.

After a break of around three months from my last dose (March 2018) I went to the MRI hospital for surgery to remove both tumours simultaneously. They removed 50% of my liver and a section of my bowel. The surgery was successful and I was fitted with an ileostomy to allow the bowel join to recover.

After a further break of around three months I was scheduled for a further four courses of chemotherapy. I only managed to have three of these as the pain during infusion and effects on my fingers and toes (nerve damage) was concerning and I was advised to not have the last one.

In July 2019, I had my ileostomy reversed and am currently recuperating at home and starting to build myself back up again.

My wife has had to be remarkable and take on the role of carer as well as taxi driver, mum to our two young daughters (9 and 7), housewife and part-time project manager.

I have become less active at times but still tried to keep going as usual where possible, including playing in a brass band regularly at both concerts and competitions.

Our outlook on life now is that life is for living and as such I now only work four days a week so my wife and I can spend time together one day a week or ensure the weekend is clear of chores so we can do more with the kids. We’ve also ticked off some bucket list trips to create memories with the kids including visiting Santa in Lapland, Harry Potter tour at Universal Studios in London, Universal and Disney in Florida with plenty more to follow I’m sure. 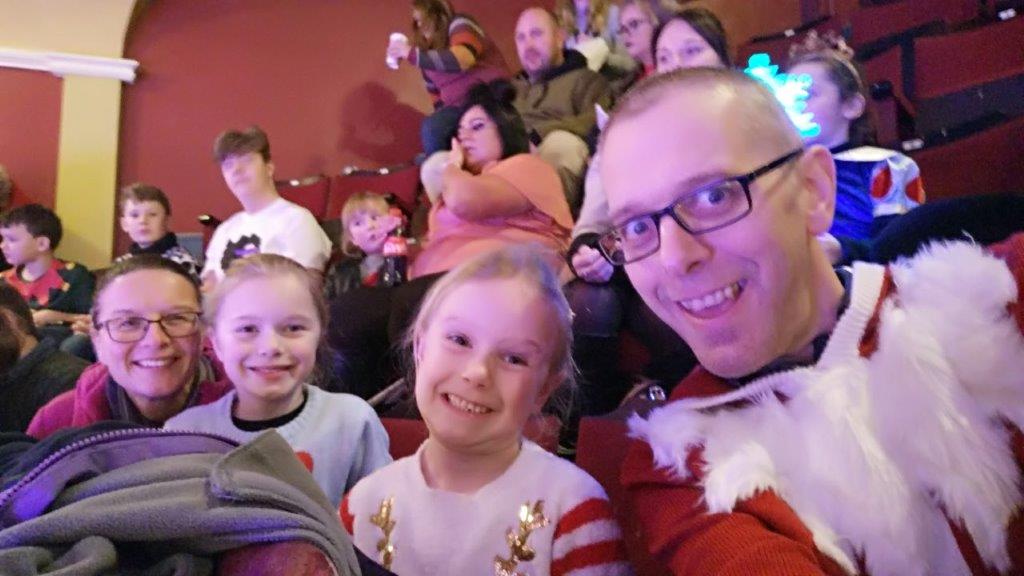 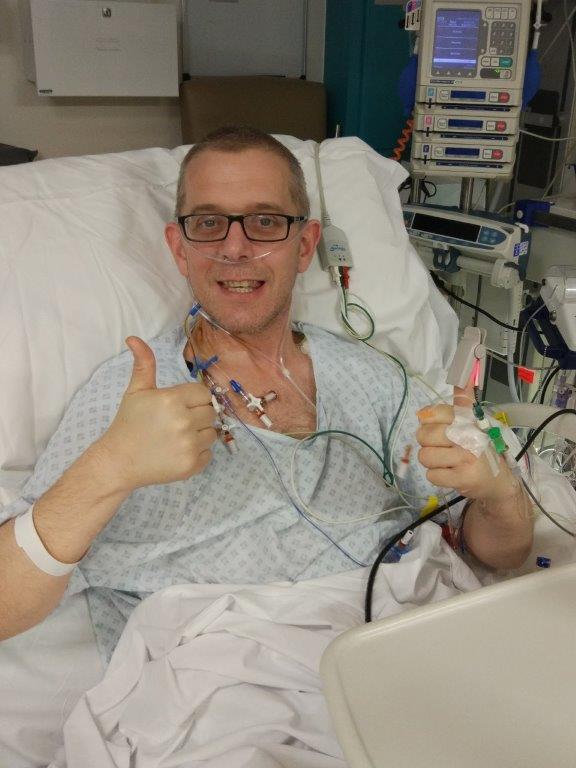 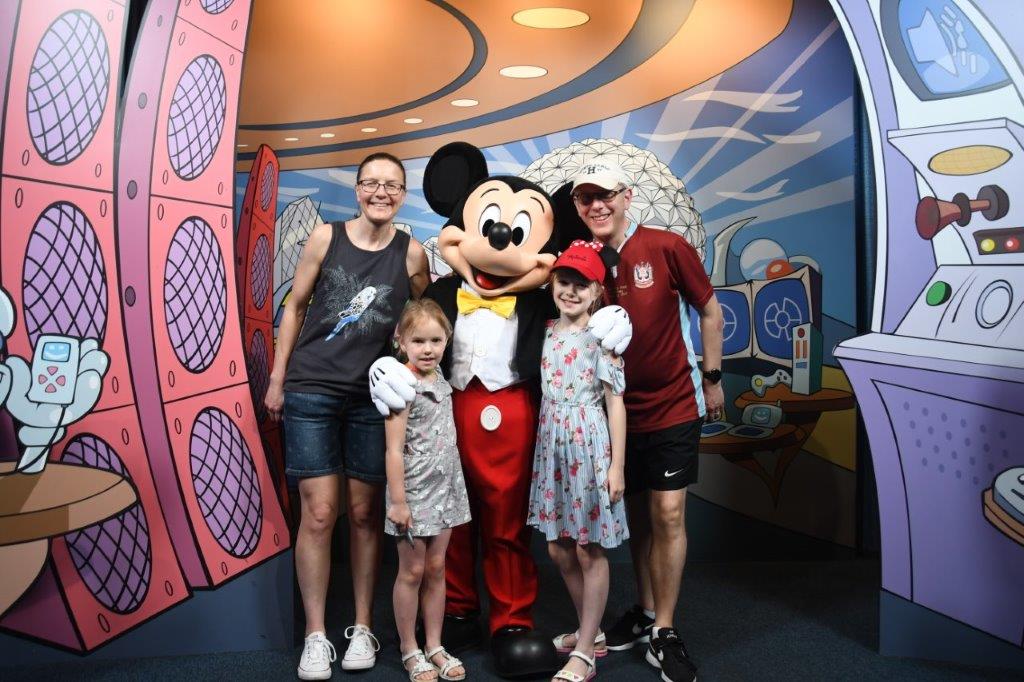