In early 2017 I started to find it difficult to pass stool. This increased to sitting on the toilet for 30 to 40 minutes before anything came out and I began to notice blood. The stools also began to be quite skinny and by April 2017 I started to wonder if this was more than constipation, which is what we had assumed it was.

In May 2017 I went to the GP and explained my symptoms. They treated me for severe constipation, giving me Movicol at first and then moving me on to stronger laxatives and suppositories. The symptoms continued and I was referred for an endoscopy. They then took a sample but I was told ‘it could be a tumour but highly unlikely because of your age’. I was given my diagnosis two weeks later.

In hindsight, by the time I had been to the GP I had all the symptoms of someone with bowel cancer, but due to my age they had ruled it out. I had Googled my symptoms but I thought it couldn’t be possible so I didn’t mention it to the GP. I never thought it could be me.

I was referred to Royal Marsden in Sutton and had a consultation with a specialist, who told me she was concerned that I was still experiencing great difficulty going to the toilet as the tumour, which at this point was 12cm, was blocking my passage. She didn’t want me to start treatment and then become totally blocked and have to stop the treatment to deal with that. She said I needed an ileostomy immediately.

I had the surgery at my local hospital at the start of August. Unfortunately it caused me a lot of pain and discomfort and led to me being in hospital in and out for three weeks. I lost three stone in that time. Once well enough I started combined chemotherapy and radiotherapy for five weeks. I continued to work full-time during my treatment - I had radiotherapy every day before work and six tablets a day. My skin was sore from the radiotherapy but I had no real symptoms from my chemo tablets.

After the five weeks I was given a rest period and scanned to see if the treatment had successfully shrunk my tumour. Fortunately it had and in December I had a major operation to remove it, which took eight hours. I was discharged two days before Christmas.

Although they had removed the tumour, due to the size and how close it was to the bowel wall they wanted me to have another course of chemotherapy, including tablets and a drip. This started in February, once I had fully recovered from the operation. The drip chemo made me tired the day of and the days after the treatment, so I wouldn’t work on these days. I also couldn't drink anything cold as it hurt. I couldn’t wait to finish my treatment. Thankfully it finished in April 2018 and they reversed my stoma in June 2018.

I think after a cancer diagnosis you realise what’s important in life. It certainly puts things into perspective. I have two young children and I needed to remain positive for them. I needed a strong mentality. Since the day I was diagnosed, being healthy has become a big part of my life. I have changed my diet drastically and have encouraged my fiancé and children to do the same.

You can read his fiancé’s story on our Loved Ones section. 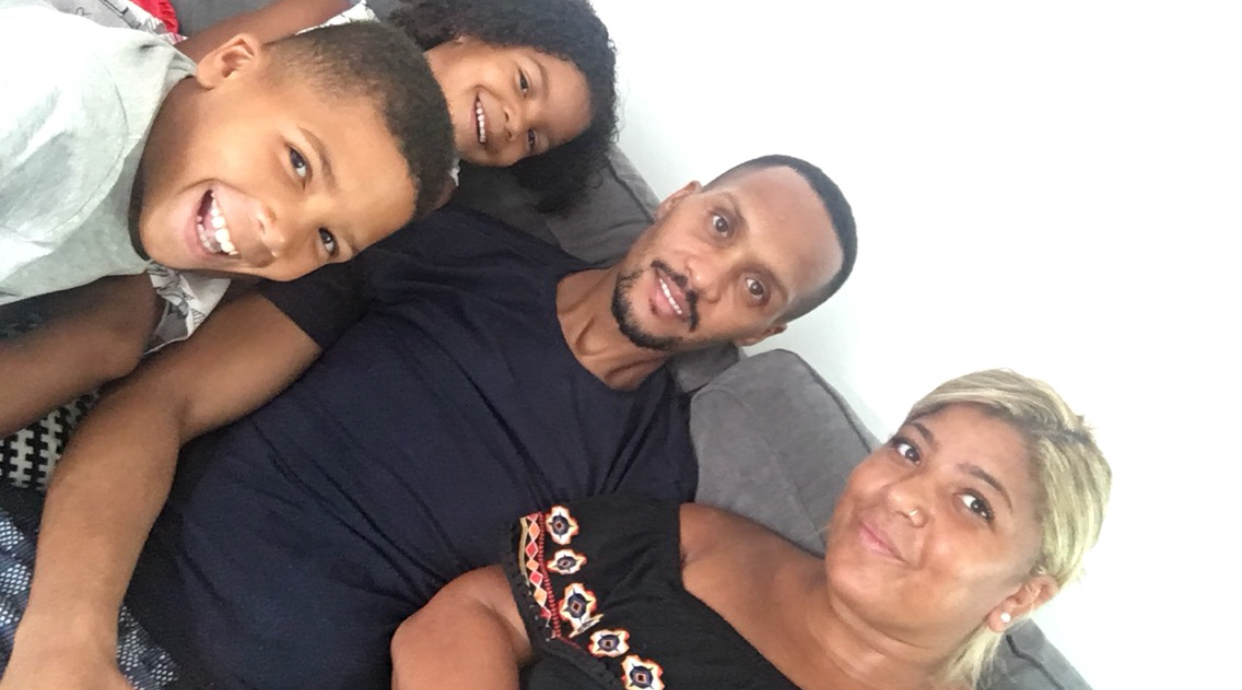 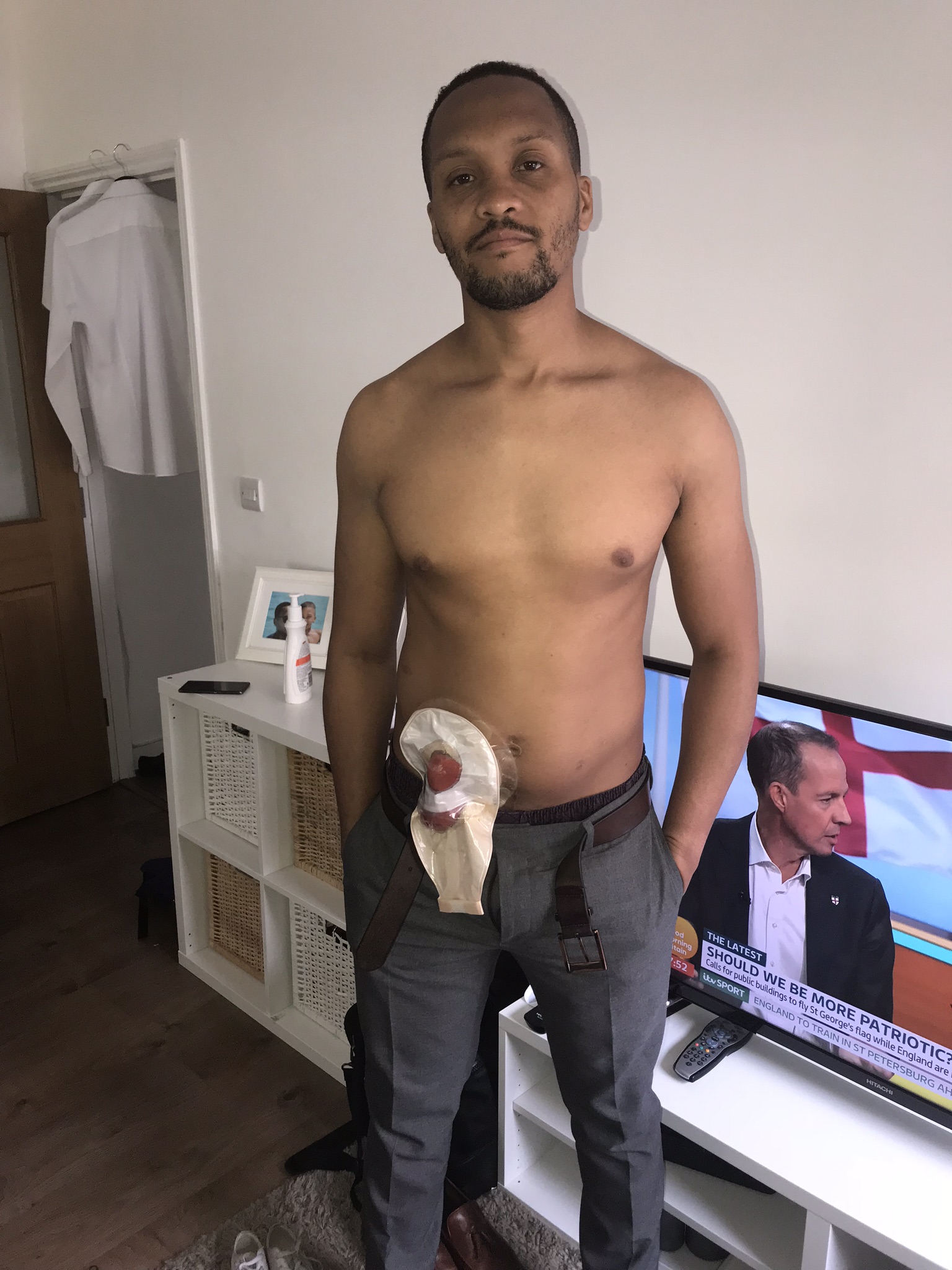