I have a genetic condition called Peutz-Jeghers Syndrome, which means I have a risk of developing large bowel, small bowel, breast, ovarian and pancreatic cancer. The symptom of this condition is regular growth of specific Peutz-Jegher polyps that will become cancerous if not removed. I was 35 when I was diagnosed with this genetic condition in September 2006. I have had three preventative bowel surgeries, a preventative hysterectomy, had a double mastectomy and reconstruction following diagnosis of breast cancer in both sides.

Symptoms started in 2005 and I had stomach pains, indigestion and was unable to digest food easily.  Doctors thought I had IBS and to treat the symptoms with diet. I was diagnosed with the condition through a colonoscopy with follow up MRI and CT scans. I then had to have bowel surgery. The growth of small and large bowel polyps I had at the time were so large they were causing a blockage.

My life over the last 12 years has been a series of serious operations and very regular screenings.  Despite this I have remained very positive! I love life, have continued to do everything that I have always done, but spend more time helping others through a number of volunteering and patient involvement activities.

I do have a regular fear and constant reminder of bowel and pancreatic cancer, something I know I have to live with and manage.

I do have a regular fear and constant reminder of bowel and pancreatic cancer, something I know I have to live with and manage. 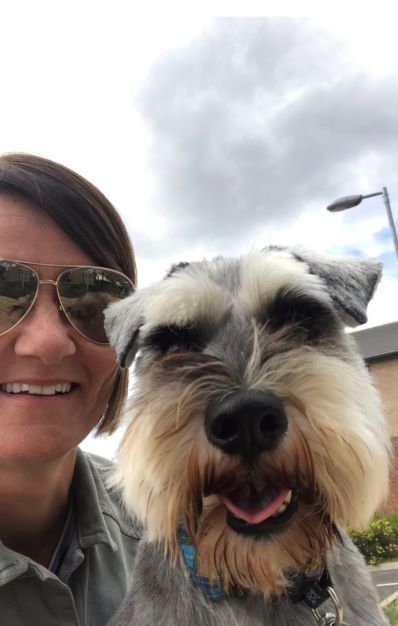