Before I was diagnosed, I hadn't experienced any symptoms until I began feeling constipated. I went to the GP who gave me constipation relief and nothing more was said.

Two weeks later, I was rushed into A&E as an emergency due to pains I was having from constipation. At no point did I think this could be bowel cancer, due to my age and also this was the first time I had ever been constipated.

I had three operations which consisted of the removal of my tumour, the creation of my temporary colostomy, the colostomy reversal and operation on cysts in my ovaries. I also had six months of chemo. I was very lucky as I had very mild side effects to my treatment, such as having pins and needles and tiredness.

I am now nine years post op and lucky to be alive. I count my blessings every day and help where possible in giving back to others that have helped me or supporting others through hard times and to give hope. 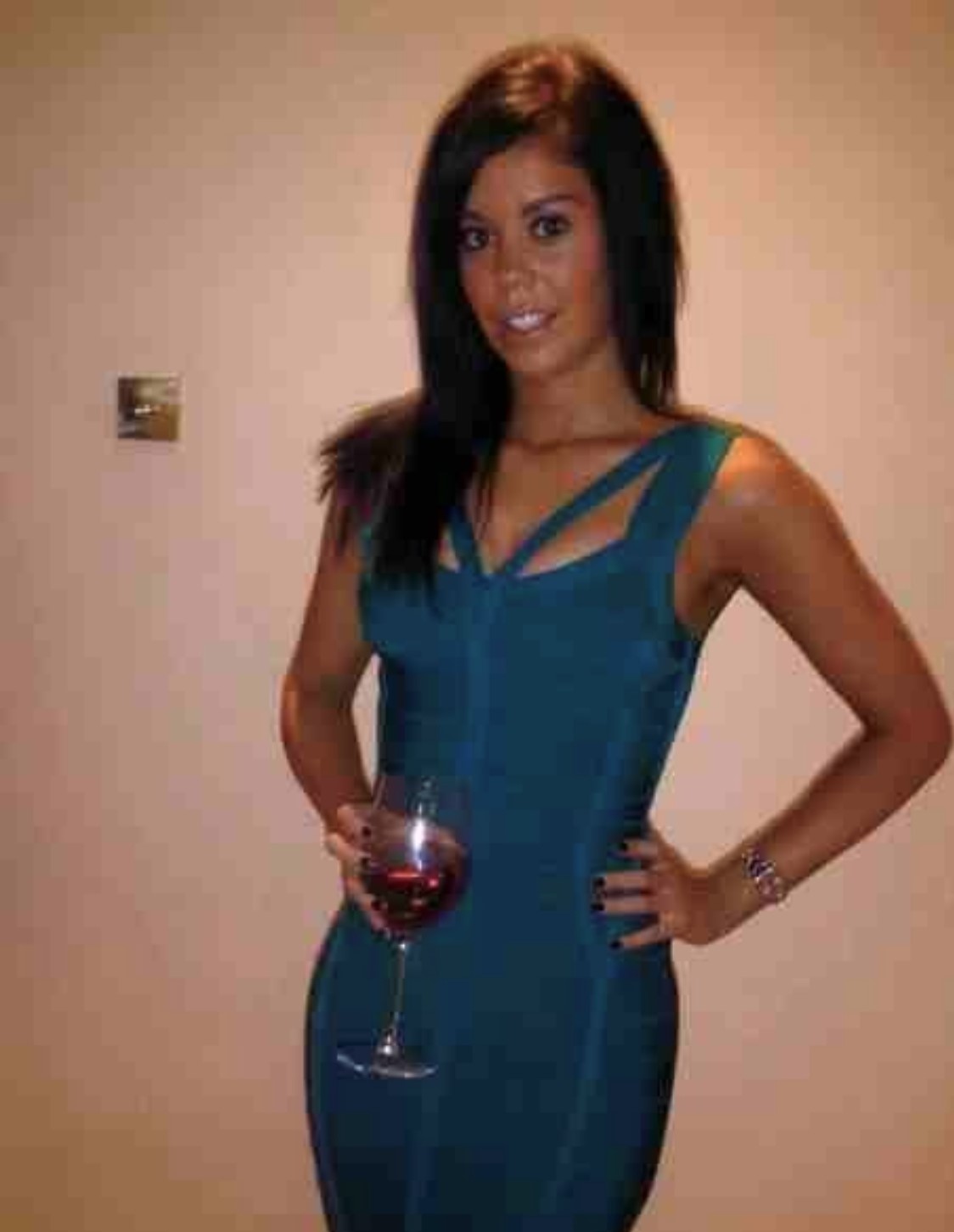