In May 2018, aged 39, I was diagnosed with bowel cancer, and had a bowel resection, a stoma fitted, chemotherapy, found to be disease free and have my stoma reversed, all by January 2019 – I fitted a lot in last year!

I want to share my story now because it was only because someone made me so aware of the condition and its symptoms that I had the experience that I had, and not one much worse.

I love some Facebook, and when scrolling through a local Mummies Group, I came across the blog of BowelWarrior. Beth was a local mum, roughly the same age as me, who had been diagnosed with bowel cancer. She shared her story in the hope of spreading awareness of young women getting bowel cancer, as it hadn’t seemed to have been considered in her case. The story played on my mind; it was a lot for a young family to be going through.

A few weeks later my own health took a turn for the worse. I was feeling very tired and run down, but I have a young son and work full time, so put it down to this. Then at the end of January I got flu, which I had never had before, and it knocked me for six. I spent the week in bed, which was unheard of. As I got better I had a rash from the extra high temperature I had and a bout of gastric flu to top it all off! I was usually well but my immune system was obviously not operating to full capacity.

Three weeks later I wasn’t really better. I still felt wiped out and the gastric flu was still going. It occurred to me that something really wasn’t right, and Beth’s words came back to me: “a change in bowel habit”. I’d also been suffering with stomach cramps and bloating for a few weeks on and off, and I’d had blood in my stools for months, although I’d put that down to haemorrhoids. I booked a GP appointment, went, and was unfortunately sent home. The GP dismissed my concerns as me being run down and the mother of a young child.

But there was Beth’s voice again – she’d been misdiagnosed with IBS. So I went back and told the GP I wasn’t happy with their findings, so I was sent for a blood test. This showed me to be anaemic, and this was that final symptom that put me on their fast track for bowel cancer.

Within 2 weeks I had a colonoscopy, where I had several small polyps removed, as well as a very large one. The consultant was really pleased that he’d managed to remove it and told me all about it afterwards. He wasn’t too worried about it – big but a normal looking polyp. I sent Beth a few messages thanking her for the inspiration to go and keeping her up to date. It was now the middle of April and I thought no more about it.

A few weeks later I received a call from the hospital. They wanted to make me an appointment with the colorectal specialist team, and get me booked in for a CT scan – within the next few days. I knew then, and I asked, but they said to wait and come in next Friday. I had my CT scan on the Wednesday, and “Oncology” was written all over my paperwork. On Friday 18 May at 10.30 am, my husband and I were told that I had bowel cancer. It was hiding in the big but normal looking polyp.

The GP dismissed my concerns as me being run down and the mother of a young child.

On Wednesday 6 June I had an operation to remove the part of my bowel where the polyp had been. It was a longer operation than planned, and I woke up with a stoma that I wasn’t expecting. They thought that the bowel was normal looking, but had sent it off for further tests.

A few weeks later when I was recovering at home I called for the results of these, and I was told that I had cancer in my lymph nodes and would need chemotherapy. That started on 2 August, and was a real challenge, although I luckily only needed 3 rounds.

I was told on 9 November that I was disease free. It had been such a whirlwind. And on 2 January this year I had an operation to reverse my stoma.

My stoma has been a very difficult thing for me to process. It had saved my life but I hated it. I got very upset every time I had to change the bag at first, but the support of my husband and my stoma nurse got me through it. During my chemotherapy I had a very upset stomach and would have been housebound if it wasn’t for my stoma, so in some ways I am glad that it was there and allowed me some normality. But I was glad for it to be gone!

It was a lot to happen in less than a year, and I am regularly seeing a therapist to help me get my head around it all. My four year old son still worries about me but we were open and honest with him from the start and that certainly helped. My husband has been amazing and has been there for every step, despite starting a new job two weeks before my diagnosis! My cancer affected the whole family, on both sides, and to have it not drag on has been a real relief.

I am on a close regular screening programme to help spot it quickly should it return again in the future, and so life is slowly returning to normal. We went on an amazing family holiday to celebrate my 40th and being well. I am grateful everyday for my friends and family who got me through and rode the rollercoaster with me.

The signs and symptoms were so subtle, and so slow in all coming together as a list of linked things. If I hadn’t been following Beth’s blog then I know I would have missed them, or dismissed them. I certainly wouldn’t have pushed back at the GP like I did. If there is anything that concerns you please see your GP straight away. Don’t wait.

Bowel cancer is more common in the over 50s but it can affect people of all ages. If I can make one person more aware, and make that one person take quick action, then I will be happy that I have been able to pay it forward. 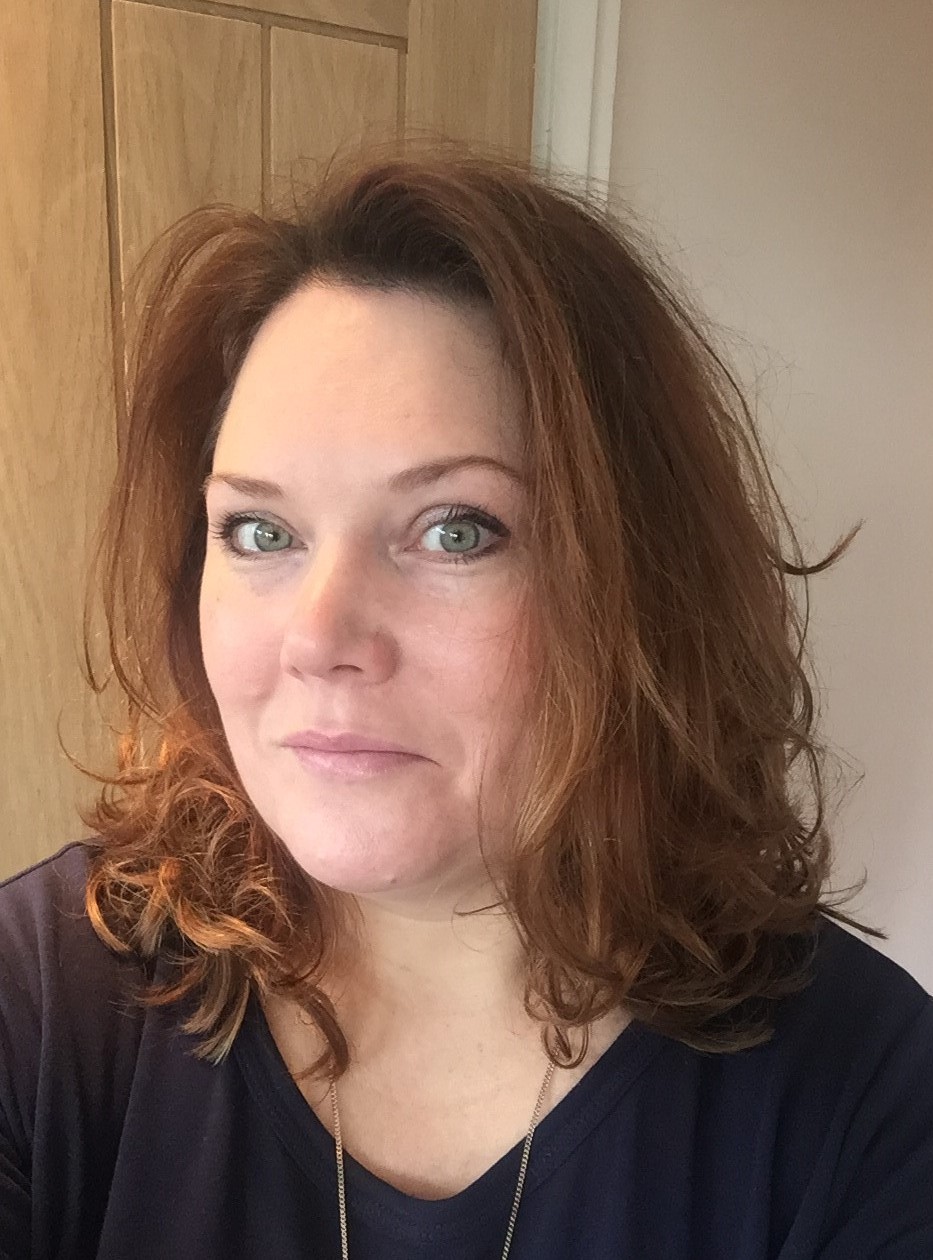 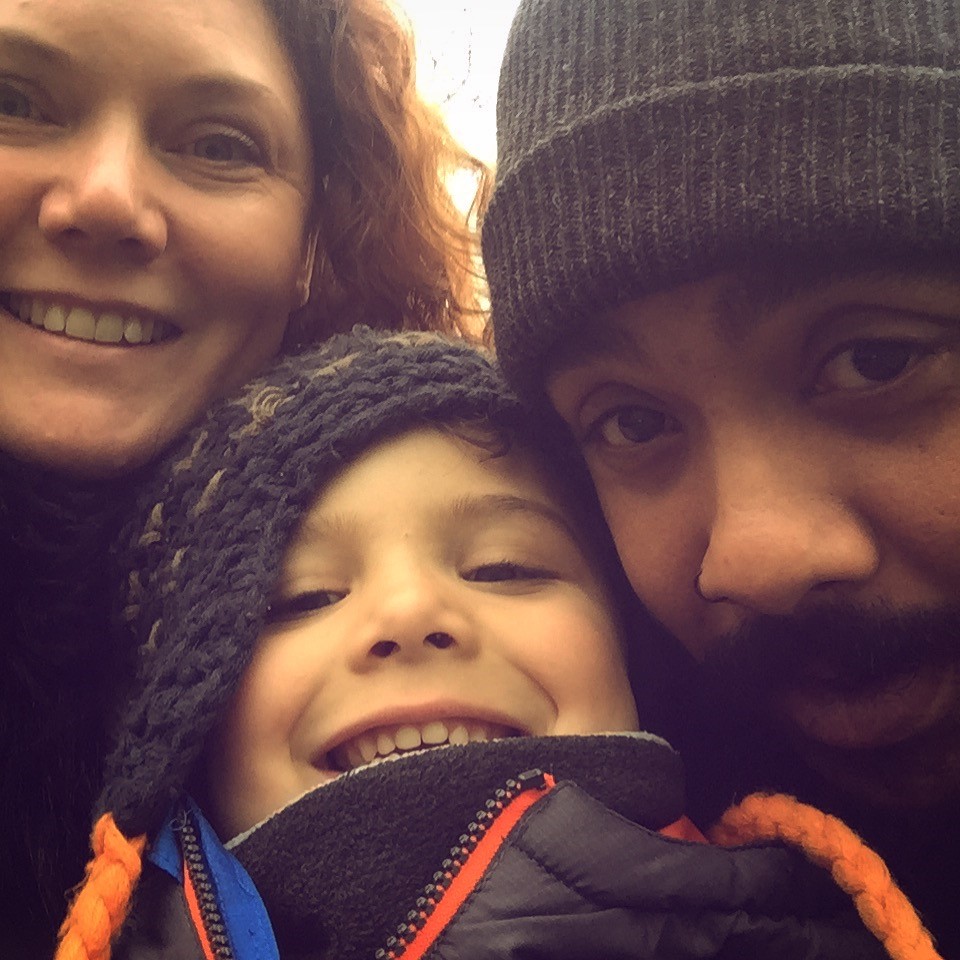