From the age of 18 I had symptoms of irritable bowel syndrome (IBS), what my GP referred to as “nervous tummy” and treated me with Librium. It was then in 1985 that I started swinging between constipation and urgent diarrhoea. Going to the loo became increasingly painful and I realised I had a sore at the left side of the anus, extending inside.

That original tumour first appeared as an anal lesion in 1985 when I was living in Zambia. I was referred to a consultant who said it was haemorrhoids and sent me away with a prescription for cream to apply. I just knew it was cancer and so did my doctor (though she didn’t say it in so many words) and asked our friend, an orthopaedic surgeon named George Adams, if he would see me. He kindly did so and I was admitted to the local hospital for a biopsy. This was done in January 1986 and the results I received 10 days later said it was cancer - and I should return immediately to UK for treatment. Two days later I was on a flight to the UK, taking my biopsy notes with me.

At the Christie hospital in Manchester I had brachytherapy (10 radium needles inserted around the anus and sewn in situ for a week). I became very badly burned; necessitating daily visits (when at home) from the district nurse to ensure the burns didn’t become infected.

During my recovery at my parents’ house, I worked like a wild woman on my artwork trying to earn enough to repay the money borrowed for my airfare. Four months later I returned to Zambia, still working furiously. I had routine check-ups with George Adams, but 18 months later in 1987 he noticed enlarged lymph glands in the rectum and I had to return to the UK permanently, having an abdominoperineal resection that resulted in a permanent colostomy in November of that year. The following year I enrolled on a three year degree course.

Later in 1990 the cancer spread to the pelvic floor, base of bladder, both pelvic side walls, with extension through the left pubis and superior pubic ramus into the obturator externus, eroding bone and causing a hairline fracture (I also developed a primary tumour of the cervix during this time). I was treated first with radiotherapy followed by chemotherapy, which ran through till June of 1991 and I graduated on schedule the following month, even though I had spent most of my final year in and out of hospital. During the period of my radiotherapy I had taken all my draft dissertation notes into hospital with me - and the nurses kindly let me use the Interview Room to collate and write up the draft into the finished document.

Since then, I’ve had no further recurrence of bowel cancer; though have had several forms of skin cancer. Otherwise I have led a relatively normal life until just over a year ago, when I really started suffering badly from a bladder prolapse. This cannot surgically be improved, due to much of my pelvic floor having been excised because of the abdominoperineal resection and plastic surgery for the radiation burns.

I’m now retired from mainstream work, but continue with my artwork and the recycling and upcycling of just about everything. Having cancer has made me more appreciative of everything and I have become more courageous. I stay very busy and have a fairly healthy diet. 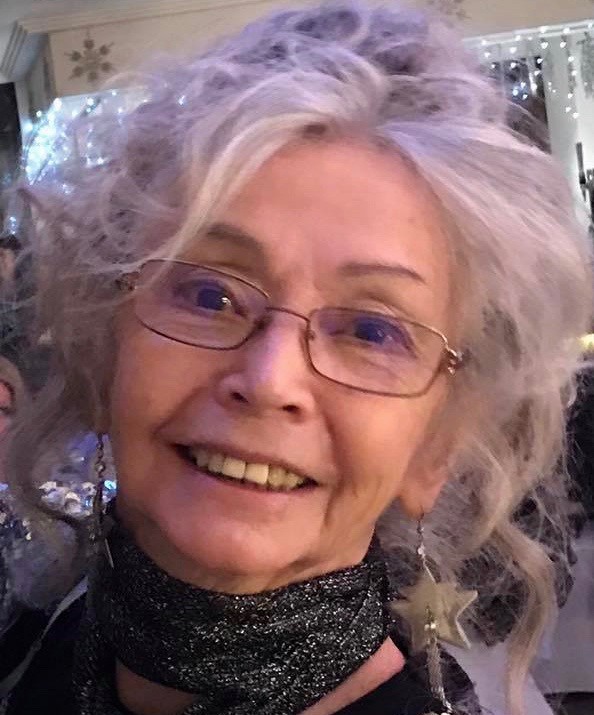