In the summer of 2012 I could tell that things weren’t functioning as normal in my bowel department.

I visited my GP and was referred swiftly for a colonoscopy – as it happened, on the date of my mother’s birthday. Even in my mild haze of sedation, looking up at the monitor, I knew something wasn’t right when the endoscopist stalled and said “that shouldn’t be there” as we each stared at a ghastly red blob centre screen.

There then followed what’s best described as our ‘car park trauma’ (a common predicament I’ve since come to learn), my wife and I sitting crying together in our car, in shock with the news that I had cancer.

Was I going to die? What were we going to tell our children?

It’s something you simply can’t process; an emotional meltdown. It was confusing, frightening and exhausting.

Two weeks later, after an assortment of scans, we met my consultant. Bang! We were hit with a clean uppercut to the emotional core. The cancer had spread to my liver.

This prompted our second ‘car park trauma’. A different hospital, but the same distress and disbelief – we were now dealing with a very serious situation.

Thanks to the out-and-out brilliance of our fabulous surgeons and stupendous hospital staff, I emerged at the end of 2013 having had an operation to remove the tumour on my bowel and a second one to deal with the tumour on my liver. Then six months of chemotherapy – we were all exhausted, but relieved. I went back to work in early 2014.

Around came my regular six month scan in April 2015. More awful news, I had a recurrence on my liver.

In May I underwent another operation, this time an even riskier affair, with 70% of my liver needing to be removed. I had the operation on 26 May and moved into intensive care unit (ICU), as was routine. However, two days later things didn’t look so good – I had a clot in my portal vein. Things were beginning to shut down, I was beginning to shut down.

To cut a very long and trauma-filled story short, I spent over two weeks on life support and, on more than one occasion, the chips really were down.

I spent a month in ICU. Tubes protruding tentacle-like, spectacular hallucinations and weakness that meant I couldn’t move and could barely speak. It was difficult.

Whilst it’s probably straightforward to empathise with my discomfort, what is often skimmed over, is the pain and anguish that this horrible disease inflicts on one’s loved ones. I often think that in many ways I had the easier ride. Physical pain is one thing, but the emotional onslaught that was suffered by others is, in my view, much underplayed and misunderstood. I have scars, but theirs, one can argue, run much deeper. It’s something that I, the patient, must also come to terms with as the sense of responsibility and remorse lingers.

I spent a further two months on the ward recuperating, learning how to walk again (measuring progress in single steps - eight today, maybe ten by the end of the week), dreaming of normality, and life ‘outside’.

I flew through my Spring time scan the following year. But in the Autumn, on my birthday, we hear once again that ‘it’s’ back. I had a tumour on my right lung. On the back of everything else, this was very difficult to take; would it ever end?

Miraculously, the tumour was isolated, accessible and operable. It may seem an odd thing to say, but I am surely one of the luckiest people alive – I really shouldn’t be here!

However, now nearly three years clear without cancer, I’m doing well and enjoying my second (or is that fourth or fifth) chance of life. I still have some way to go, and every six months the obnoxious ‘scanxiety’ raises its menacing head. I’m convinced that the strength of our collective determination to take on this battle, has been a major part of my survival.

There are of course other significant factors in my survival! Quite simply the brilliance of my surgeons, consultants and all the nursing staff. They saved my life.

On many occasions when we were in some difficult and very dark places, we received invaluable help and support from Bowel Cancer UK. Their professional knowledge, advice and emotional guidance were absolutely priceless and that is why I am delighted to be a volunteer, working to create a future where nobody dies of the disease. If a forty minute educational talk can spare one person in Northern Ireland from having to go through what we endured, then that will have been time well spent. 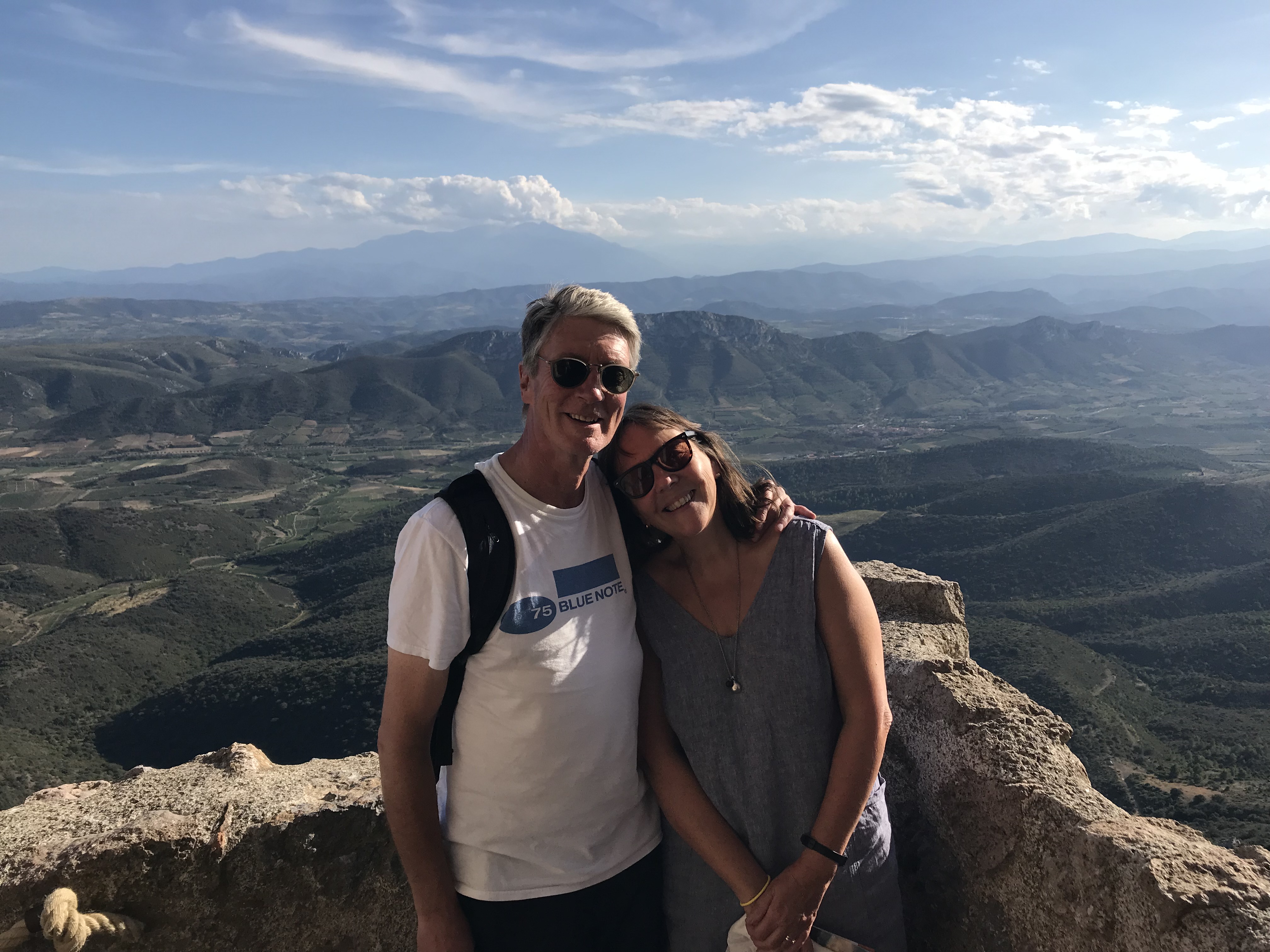 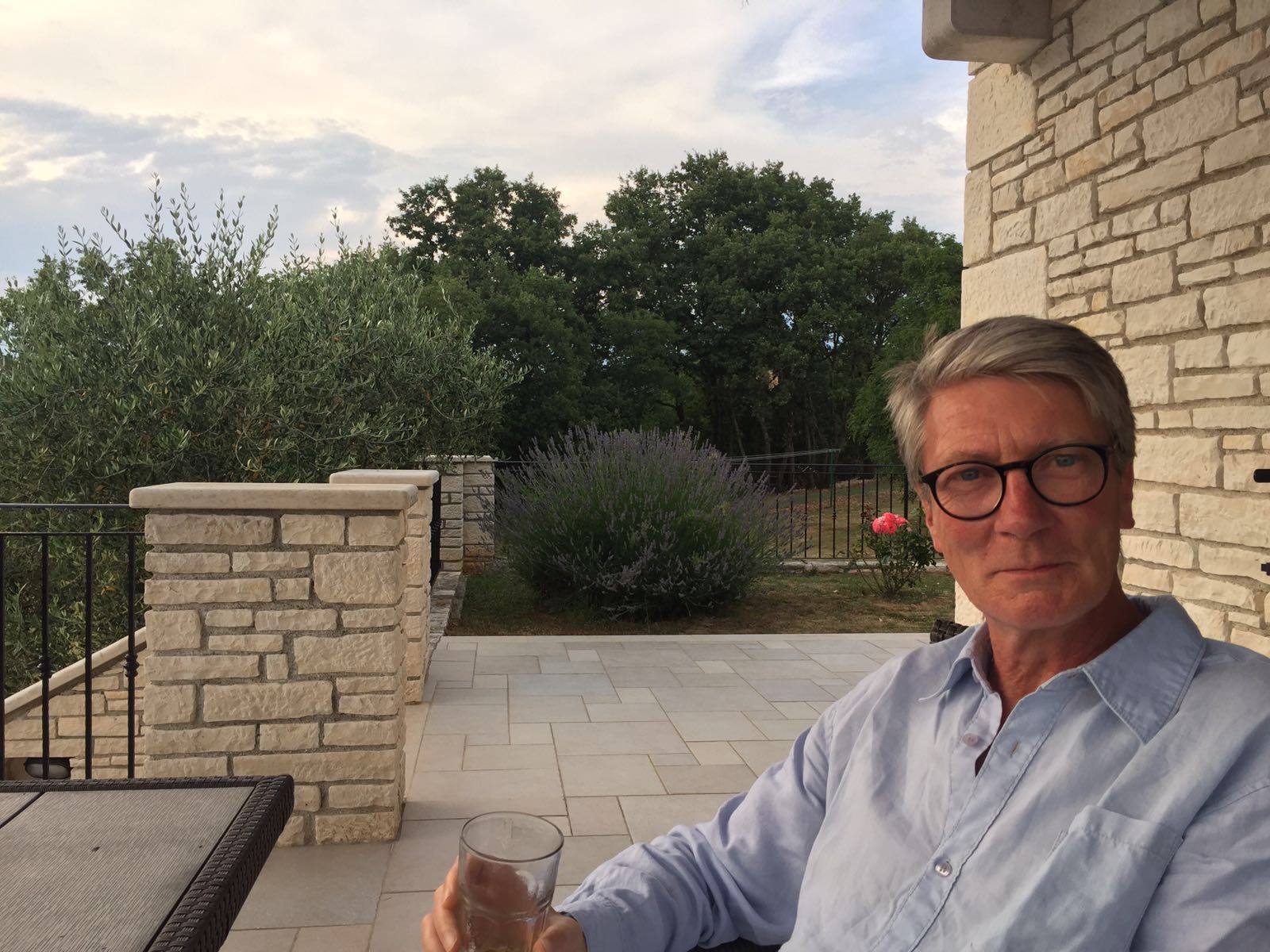 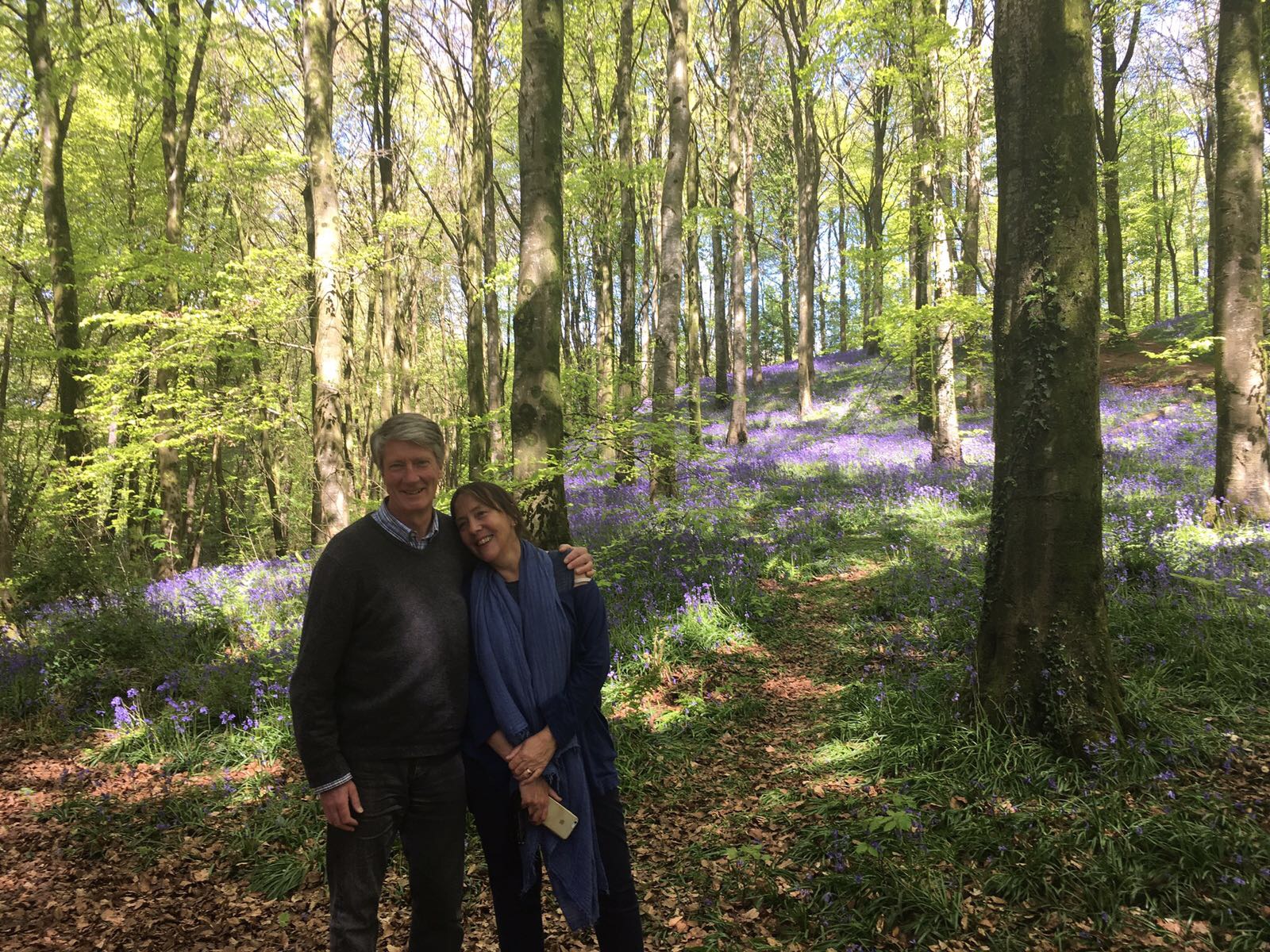