I started having an upset stomach and noticed blood when I went to the loo. Looking back this was probably up to a year before I realised it wasn't getting better. I went to the GP on numerous occasions and was diagnosed with piles and a bladder infection. I was working too hard and was tired all of the time. I was suffering with anxiety too, which I was informed manifests itself as tummy pains and irritable bowel syndrome (IBS). I was reassured by my GP on numerous occasions it was nothing to worry about.

I then started to develop a pain in my left hand side of my abdomen, and I noticed funny shaped stools and blood after going to the toilet. It wasn't until I saw Deborah James (Bowel Babe) on ITV Lorraine in the autumn 2018 that I started to wonder if it could be cancer. Even then my GP wasn't overly concerned and said it wouldn't be anything serious as I was young, fit and healthy.

In February 2019 I still felt unwell, and I went to the GP again and they actually asked me "what can I do to make you feel better and stop worrying?" I didn't have enough symptoms to trigger any NHS intervention for possible cancer. So, the initial treatment was to be six weeks of pile cream. It was at that point I asked for a private referral. We are lucky enough to have health insurance. Thank goodness, as within three weeks I had seen a consultant, had scans and a colonoscopy, and was diagnosed with bowel cancer.

A week after my diagnosis I went to Las Vegas with my sister, which was already planned. The consultant told me to that I should still go and have my surgery when I returned. He said it would be a a while before I could go on holiday so have fun. It was the best thing I did. Cleared my mind, my anxiety subsided, and I knew I was ready to tackle the cancer head on!

Three days later I had a nine-hour operation for a lower bowel resection at London Bridge Hospital. I saw the colorectal nurses who talked me through a possible stoma and how to manage, but I wouldn't know until I woke up following surgery if I would have one. The first thing I remember was being told it was successful and I didn’t need the stoma.

After the surgery I spent a night in intensive care and another seven nights in hospital. My surgery was laparoscopic and I had three incisions for the instruments and a large incision by my pubic bone where they removed part of my bowel.

My cancer was a 3cm tumour classed as stage 2. They removed it during surgery along with 18 lymph nodes. It had spread to one lymph node meaning I needed a course of chemotherapy to 'mop up' any stray nasties and that it was now stage 3. The tumour was starting to ripple the outside of my bowel so it was only time before it would have come through the bowel wall and spread.

The rehabilitation was tough, walking was slow and as a regularly active person was hard to get used to. My consultant called every day. He made special trips to the hospital just to check in with me and get updates on my recovery.

I underwent six months of chemotherapy, three weekly cycles of capecitabine and oxaliplatin. It was hard, I was tired all the time and I suffered really badly from nausea and tingly and freezing cold hands – I couldn't drink anything cold at all. Luckily my chemotherapy was through the summer and even then I wore gloves in July. However, I carried on doing everything I could, attended my daughters Junior Prom, sports day and even managed a day at Royal Ascot in-between cycles.

Since my treatment has finished, I am more open about talking about bowel cancer. Being told I had cancer was devastating and the first thing I asked my consultant was "can you fix it?" I have a husband and a young daughter; failure wasn't an option! I want to do everything I can to make sure younger people get access to tests and enable earlier detection of bowel cancer. Raising awareness of the symptoms is crucial but so is ensuring that GPs are able to refer anyone with symptoms regardless of your age. I'm one of the lucky ones, being diagnosed early saved my life. 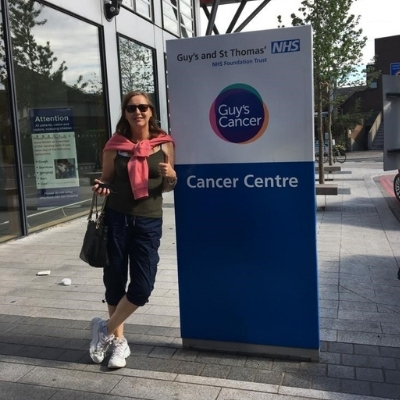 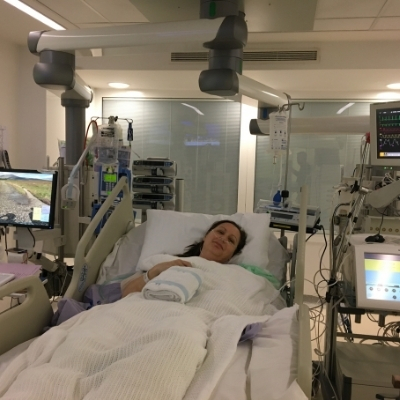 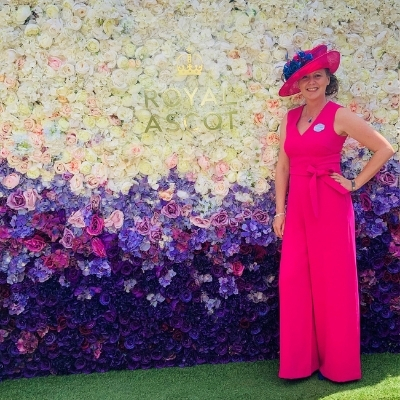