Bowel cancer hadn’t really crossed my mind as something I might ever have. Though strangely, just before I was diagnosed with it, one of my colleagues was. I work for the Royal Collection Trust, as a seasonal staff member and on my last day working for 2018, one of the tour guides came in and told me the doctors had found a lump in his bowel. I was so shocked, it’s just something you don’t think about happening to people around you. But just three days later, I was at the doctors with what I thought was IBS, only to be told I had early stage bowel cancer.

That’s something I’ve really noticed since my diagnosis. You never realise that so many people you know are affected by bowel cancer. Suddenly I was less alone. It made me feel like I was in a club, admittedly not one I would have chosen to be in, but one that I could make peace with being a member of.

In late 2018 I had an anterior resection. The operation was successful, and the tumour was removed completely with no sign of cancer cells in the lymph nodes. I’ve got a stoma for now and I’m currently waiting to find out if I’ll need to undergo chemotherapy.

One of the first things I did after having my operation was to try and reclaim both my fitness and some of the independence I’d lost whilst being so ill. So, I started walking. At first it was very little and I had to go with someone to make sure I was ok. But soon enough I could do it alone. Every day I try and go a little bit further. I’ve even managed to get back to doing Zumba (though the instructor insists I do  two songs and then I have a rest for two songs)

Every day I try and go a little bit further.

Getting my life back bit by bit has been hugely helpful to me. It means I can look forward to the future and take on each day with positivity.

Of course there are rough days. When my stoma (who I’ve dubbed Dotty) started leaking that was really difficult to deal with. It was in no way a pleasant experience and I was desperate to get it sorted as soon as possible. Luckily I have an amazing NHS team who got everything back to normal quickly for me.

It’s also been tough realising that for right now, there are simple tasks I can’t physically do. Like changing the duvet cover or getting the ironing board up. Though I’ve decided to think of that as a mini holiday for me, whilst my husband looks after those chores.

Overall, I feel like I’ve been given a second life. I’m lucky and this experience has made me realise just how loved I am and how much I have to live for. I know that it’s going to be difficult road ahead. But I’m determined to keep on going and get back my normality. 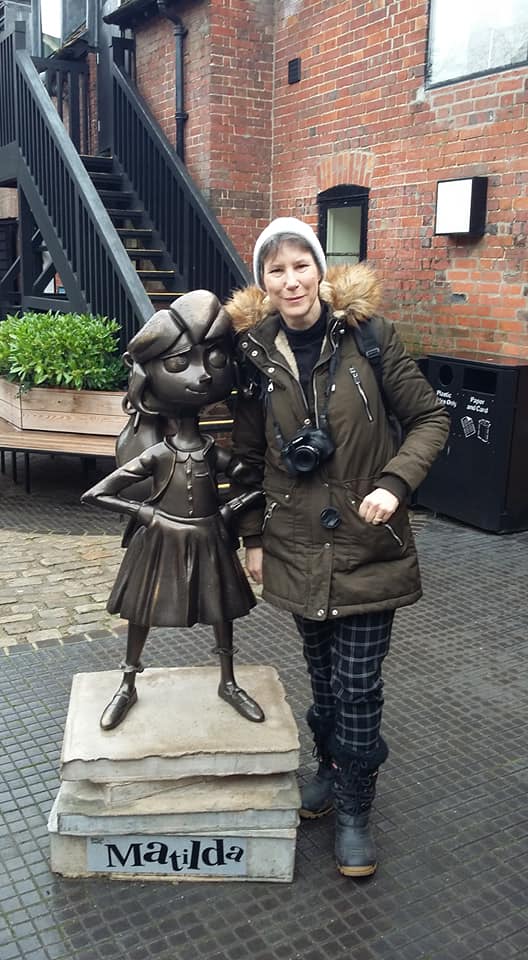