In 2009 I became really ill, was anaemic, started noticing that my bowels had been loose, I didn't have any appetite, which caused me to lose a lot of weight. My GP just recommended I ate more red meat and even though I said I don't eat red meat he was unsympathetic and quite harsh.

On one occasion, the GP had been so insensitive that I had to sit in the prayer room. I had to stop crying before I was able to walk back through reception as the GP had upset me so much and made me feel like I was wasting his time.

I then went to a different GP and was referred to a gynaecologist who did a laparoscopy to discover I had severe endometriosis that had caused my bladder, uterus and abdominal wall to fuse. I had an MRI on my bowel but was told this was nothing to worry about even though I had some 'laddering', which normally occurs with someone in their 80s. This did not reassure me, but I had no knowledge to push it. I was put on a course of zoladex treatment and then after six months was taken in for a full hysterectomy.

Just before the surgery I informed my surgeon that I had severe pain on my right side close to my hip bone that I felt was not related to my ovary. He said he would check during the operation and he did, he extended the incision and discovered tumours in my intestine. A biopsy was then taken and the results came through a couple of weeks later.

I never suspected it was bowel cancer. I was fit and healthy as a PE teacher and fitness addict, I ate veg regularly, had a low fat diet, drank green smoothies every morning for breakfast, had never smoked or drank alcohol and did not even drink tea or coffee as I was caffeine free too.

I then had to have a right hemicolectomy. This went slightly wrong and I ended up with fat necrosis and peritonitis requiring further emergency surgery and then all of this was followed by six months of chemotherapy, which was administered every three weeks.

During treatment I was off work having recovered from surgery and really wanted to help the leadership team still, and although they supported me they would not let me return to work. However, once my chemo kicked in I realised how that was the right decision as the effects of the chemo were quite debilitating as my hands and feet felt burned form the inside out. At this time we were undergoing a restructure at work and I requested voluntary redundancy which was perfect timing.

In the past I was an ambassador for a national cancer charity, fundraising for them and speaking at events. But I have now decided to give a bit more energy and support to Bowel Cancer UK to make it more focused. I was heavily involved in their 'early diagnosis' campaign and know what a difference this could make for people who maybe suffering in silence with bowel cancer as we do not openly talk about our movements. I'm also taking part in Step up for 30.

As a fitness coach and personal trainer I am fully aware how lifestyle and obesity can impact people's health and with the current rate of obesity increasing, more and more people need to be made aware of signs and symptoms of bowel cancer to get an early diagnosis. 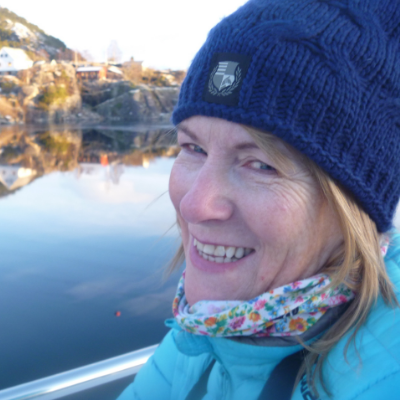 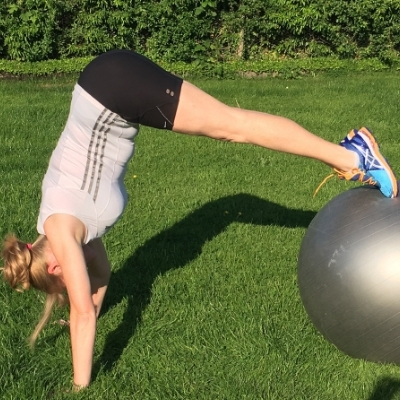