Around October 2013 I started having really bad constipation. I visited my GP, was prescribed a laxative, and returned to the surgery in November when it persisted. My GP referred me for a colonoscopy which took place on Christmas Eve at Ninewells Hospital in Dundee.

I was apprehensive before the test started. I didn’t know what to expect and of course I was worried about what the result might be. However the staff that looked after me were amazing. They were so kind and understanding, using humour to explain what was going on. The only downside to the colonoscopy itself was the awful sandwiches they offered me after the procedure!

Before I left the unit a Nurse Practitioner sat down with me and explained that there was something there and it could be bowel cancer. It was a lot to take in and I knew that I should seek support while I waited for my next appointment. So I went over to the Maggie's centre in the hospital grounds for support. I am so glad I did so as the emotional support I received there was invaluable as was the practical advice.

By the time I saw the consultant oncologist and the surgeon in March 2014 to discuss the way forward, I had come to terms with the fact that I most likely had bowel cancer.

The surgeon told me “you are lucky, you have bowel cancer and we have caught it early”. I thought it a strange statement at the time but, in hindsight, he was correct. Still, I was pretty scared of what the future would hold.

I went in for another colonoscopy, where the surgeon dyed my tumor for key-hole surgery. I actually watched this on a monitor, found this process very fascinating, and felt at ease. After the surgery, in April 2014, I was told I had stage 1 bowel cancer and that, as a further precaution I should have a course of chemotherapy.

I had my chemo every two weeks at Ninewells Hospital in Dundee. Before my first session I was worried about what was in store, but the medical team around me were just fantastic, as were my fellow patients. The tea, coffee, cakes and banter were never ending and it was the same group of patients present every two weeks.

During my chemo I took part in the AsyMS III trial to see how effective smart phones would be in tracking patient’s chemo side effects. This involved me being issued with the equivalent of such a phone and a thermometer. In between my fortnightly two and a half day inpatient chemo I input my symptoms and temperature twice a day as prompted by the device. This was then transmitted to the hospital. It appeared to work in my case and I was very lucky in the sense that the only regular side effect I had to record was relatively mild peripheral neuropathy.

Alongside chemo, I also started attending a nutrition course at Maggie's and got a bit too enthusiastic about consuming the recommended beetroot. It looked like I had blood in my poo, I recorded this on the phone, and I was called into hospital immediately for investigation! Still, bar this blip, eating healthily, as per the nutritionist's advice really helped me during chemo.

In June 2014 I’d finished chemo and was discharged, with regular six monthly tests and a consultation with the oncologist, booked for the next five years. I was very happy to no longer be in treatment, but life in remission can be hard. I was so scared of the cancer coming back. I had a bit of a “neurotic” phase where I was imagining that every pain was a sure sign that it had returned. I went to A&E on one occasion with a back pain and, to the amusement of the doctor there, was relieved when shingles was diagnosed. I joined a mindfulness course at Maggie's, which really helped me get past this.

I continued with the healthy eating regime (and still do) and I also decided to get back into exercise. I asked one of my nurses for advice about returning to the gym. She referred me to the Institute of Sport and Exercise (ISE) at Dundee University and I attended for two years, getting a lot of support from the sport scientists there. The ISE then put me in touch with Paths for All, a walking group which is almost entirely made up of people who have had cancer. I still enjoy these weekly walks.

After five years of tests and consultations I have now been completely discharged from Ninewells. Sometimes, I do miss the reassurance of having those regular checkups, but I’ve worked hard to develop mental strength and have overcome the constant fear of the cancer coming back.

As well as building an amazing network of friends with similar experiences, I'm active in my community, I travel a bit and I also support Bowel Cancer UK by giving talks to a variety of groups to raise awareness of bowel cancer and its symptoms, which is really rewarding. 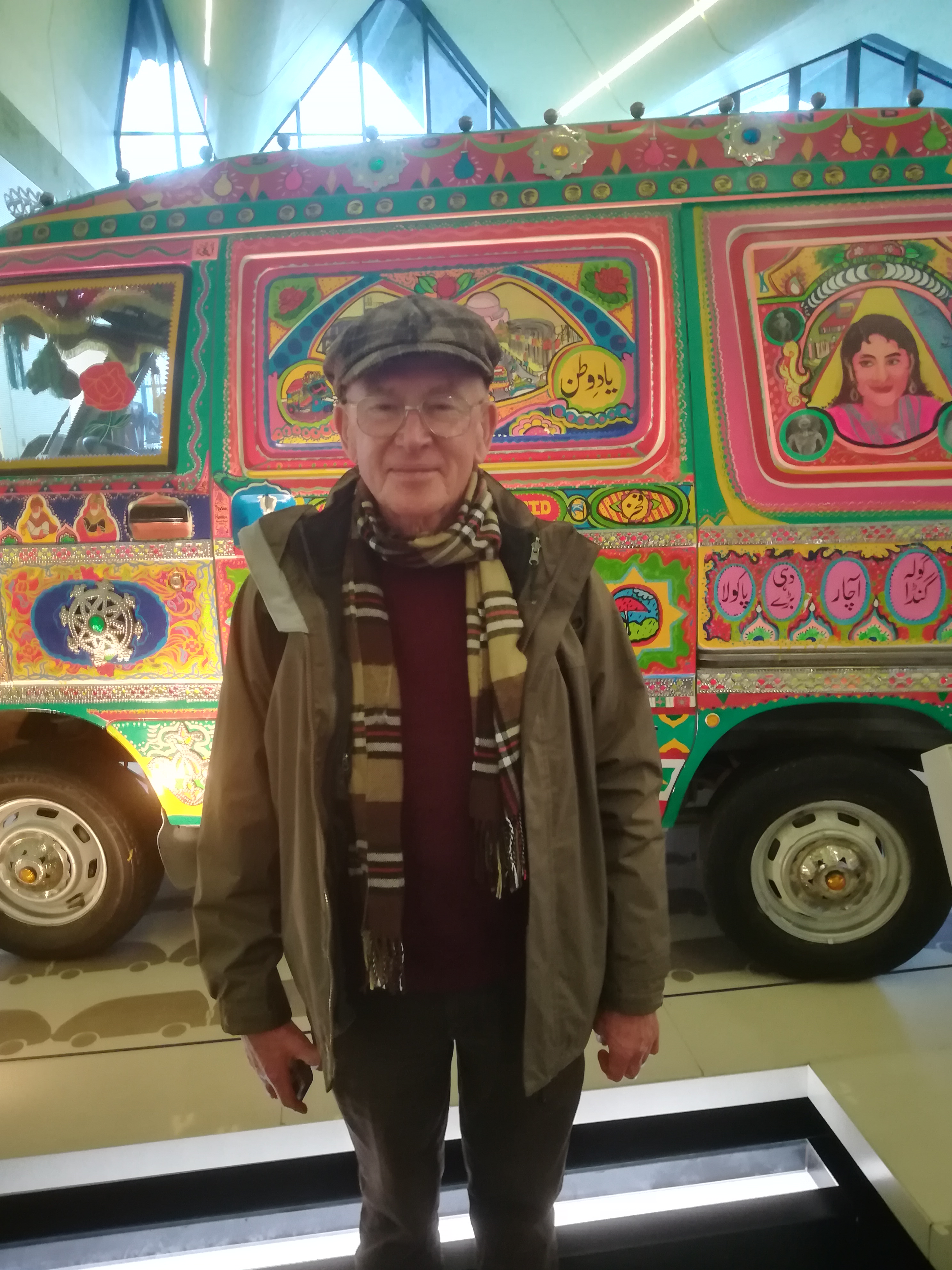 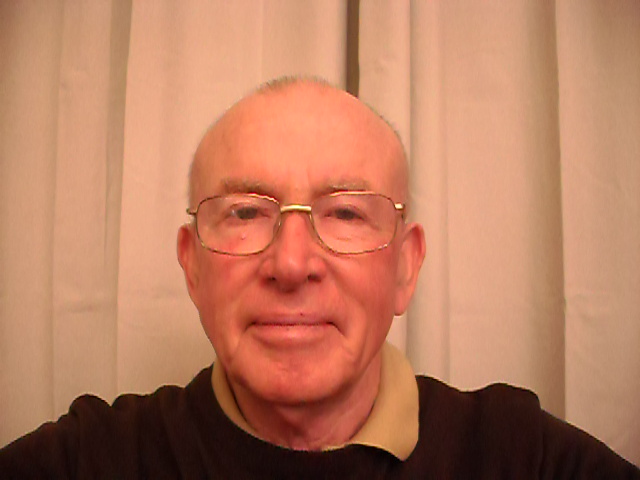