I was 59 when I was diagnosed with stage one bowel cancer.

Just before I received my bowel cancer screening test in the post, I started noticing blood in my poo. Like most people, I just assumed it was piles. I was very fit, of a healthy body weight and didn’t have any other symptoms. I didn’t even go to my GP as I didn’t think it was anything sinister.

However when I received the bowel screening test in the post, I completed it straightaway. I was then sent another test to complete, which I did and then sent a letter referring me of a colonoscopy. I was pretty shocked as the previous years’ screening results were always nothing to worry about.

At the colonoscopy they found a pretty large tumour, within two months I had surgery to remove it. I was in hospital for three to four days, and was told that I had to rest for a few months. I didn’t have any further treatment.
I live in a small village, where everybody knows everyone. My diagnosis really shocked people as I was very fit – I run a lot. I think if they thought I could get cancer, then it could happen to them too.

I always think it’s harder on the family when you get a cancer diagnosis – as they have to watch you go through it. When I was ten years old, my dad lost his sight to diabetes and nine years later he died from heart disease. He had never complained about his loss of vision, in fact he set up a youth club as he wanted to do something for his local community. In times like this you have two choices – you can wallow in self pity or do something.

Like my dad, I chose to do something. I saw an advert for volunteers with Bowel Cancer UK to raise awareness of the disease in the local area. I signed up straight away.

I also raised £40,000 to be split between the charity and the local hospital, and last year I raised £7,500 running the London Marathon for Bowel Cancer UK. Shortly after crossing the finish line, a woman spotted me in the charity vest, she gave me a hug and burst into tears. She lost her husband to bowel cancer and thanked me for running for the charity. She gave me a £20 donation.
I’m so glad I took part in the screening test, it has saved my life. There’s absolutely no reason not to complete it. 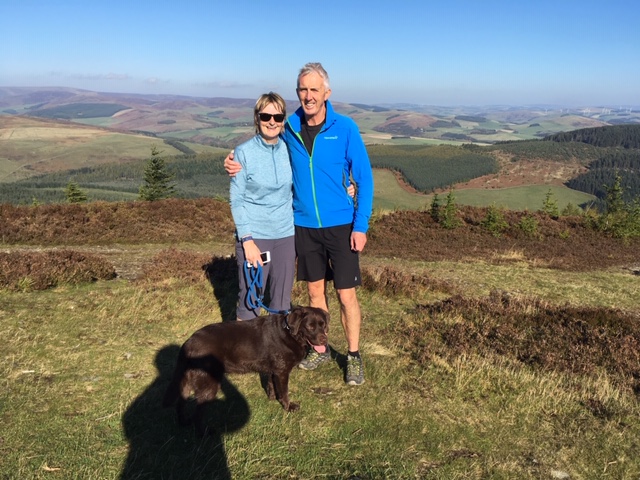 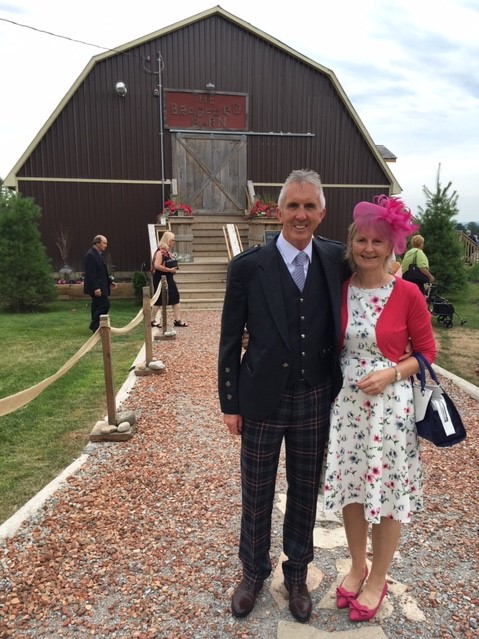