It was around the end of 2017, beginning of 2018 that I started to have symptoms, which should have been recognised as red flags for bowel cancer. A distinct change in bowel habits, with long stringy like stools, several times a day. The next development was gurgling sounds in my tummy which progressively got more pronounced to the point that other people could hear them. Concerned about not having had a bowel movement for several days a GP appointment was made.

The result of the consultation was that a bloods appointment was made for two weeks later. Over the weekend the symptoms worsened and a 111 appointment resulted in a CT scan, which showed a blockage. I was told that I would be having an emergency operation called Hartmann’s procedure, which would leave me with a colostomy bag. I had the operation two days later on 10 April, my 71st birthday. I was told I had Dukes Stage C, also known as Stage 3, and 1 out of 37 lymph glands taken out were infected. I later found out that my Tumour was T4, which meant that it had penetrated the bowel wall and that later turned out to be significant. I was told that 12 cycles of chemo over a six month period would increase my five year survival prospects from 65 to 75%. That was the option I took, but the margin did seem small. It is likely that my situation would have been more favourable if I had presented myself earlier for investigation.

On release I had a six week gap before the start of chemo, and used that period to regain my fitness with walks up to five miles a day. The chemo regime was called Folfox a combination of Oxaliplatin administered at the Oncology Centre through a picc line and 5FU for 48 hours through a pump attached to my waist. The effects of chemo are cumulative so energy levels decrease and one begins to be aware of side effects such as peripheral neuropathy, which is numbness in hands and feet. It is important that any problems are fully communicated in the discussions which take place before each cycle. Adjustments can be made, by reducing the number of cycles, altering the dosage, or having a rest. Failure to address these problems in my case led to permanent peripheral neuropathy.

2019 was a quiet year. I hoped to return to running but that did not happen as for several months post chemo my neuropathy got progressively worse. At the low point I had difficulty with buttons, laces, and opening cans and bottles. I contacted Macmillan hoping to get help, but the reality is that it is probably untreatable and one just has to let things take their course. Instead I was told that I was required to contact the DVLA as it was a notifiable condition. There followed several months of correspondence with DVLA before finally being allowed to keep my licence, but to be reviewed in three years’ time. However I was still able to manage long walks and at the end of the year my symptoms subsided to the level they are now.

2020 turned out to be an Annus Horribilis. This is not meant to be a pun, but my situation nosedived with a diagnosis of recurrence, which was made even more depressing by having to deal with Covid. It started off well as I was feeling better than at any time since my operation. I planned to get back to running by repeating the couch to 5K Programme. Going into February it was progressing well, but I had a letter from my Oncologist stating that a recent test showed bloods higher than expected, and my scan was to be brought forward. The test was used to check how well treatment is working in certain types of cancer particularly colon cancer. The scan confirmed recurrence and an appointment was arranged with the surgeon.

At my post scan appointment it was explained that stray cancer cells had gone to my tummy and they were too pronounced for surgery. He would pass me on to the Oncologist, but there was a very rational case for delaying chemo for several months to give me a window of quality of life, for the implied short time I had left. My wife asked him how we would know when the cancer was progressing to which he responded “you will know”. Some people are happy with minimal information, but that means taking a passive role in what could be a matter of life and death. The limited knowledge I had acquired up to that point told me that my condition was called peritoneal metastases, which without radical surgery had a poor prognosis. I therefore asked the question as to whether a good response to chemo might make me a possible candidate for surgery. This brought an immediate offer to refer me to Basingstoke, a specialist centre for the radical surgery known as CRS/HIPEC, which stands for Cytoreductive Surgery combined with Hyperthermic Intra peritoneal chemotherapy, which involves circulating heated chemotherapy in the abdominal cavity to kill off any remaining cancer cells. He followed up in a letter by stating that he considered my condition incurable, preparing me for the inevitable refusal. However I felt that I had achieved a small victory by getting the subject of surgery on the table.

Despite the devastating diagnosis, I saw no point in curtailing my fitness programme as I felt otherwise ok. I accelerated my couch to 5K programme and managed to get in a number of park tuns before the start of chemo and lockdown. My new chemo regime was called Folfiri, a mixture of irinotecan administered at the chemo centre and Capecatabine tablets. Whereas peripheral neuropathy is the distinguishing feature regarding Oxaliplatin, most people are concerned about hair loss with irinotecan. More concerning in my case was violent diarrhoea, which did not respond to medication. This resulted in me ringing the chemo help line, and they were sufficiently concerned to call me in for investigation. They found I had a fever and kept me in. Tests showed that I was neutropenic sepsis, which resulted in being placed in a side room for isolation.

I was released from hospital after a week and had my first talk with my GP about end of life care as it did not look good that I was not coping with second stage chemo. It was eventually decided that I would continue with chemo but on a reduced dosage of 50%. I was scanned after my fourth session of Folfiri, and a stable result was the best that could be expected on a reduced dosage. At that point I was given a three-month break, with the expectation that the next scan would show progression. This did allow me to have a good level of activity during this period, but it was very clear that there was no prospect of surgery at Basingstoke. It was six months since my referral but I had received no feedback whatsoever. I wrote to my surgeon to ask what was happening, but it was my Oncologist who passed on the message that they could not offer me anything. I later had a copy of the one sentence rejection letter which stated that due to lower bowel involvement, they would not be able to achieve complete cytoreduction, i.e. removal of all cancer. No mention was made of pci, peritoneal cancer index, whereby each of 13 areas of the abdomen, are scored 0 - 3, based on the size of the largest tumour in each, thus a range of 0 - 39. It would have been helpful to know this as in the absence of other contraindications, a score of 20 or lower would make one a likely candidate for surgery.

Around this time I posted on a forum “Refused HIPEC what next”, and got several responses naming Jamie Murphy as a Surgeon who would take on more difficult cases. However my feeling was that it was difficult to perceive getting a second opinion when I had so emphatically been told, locally and by Basingstoke that I was not a suitable case. However I noted that he was also the point of contact for a clinical PIPAC Trial - Pressuried intraperitoneal Aerololisised Chemotherapy, specifically aimed at those not considered suitable for HIPEC, which I assumed applied to me. I had a scan in September and a telephone consultation booked with my Onclologist to be notified of the result. I took the opportunity to write with a number of prepared questions, one of which was clinical trials, specifically mentioning PIPAC. The scan showed progression as expected. I asked him how long I had without/with chemo, to which he responded under six months/under 12 months. However in answer to my prepared question about PIPAC, he was happy to refer me to Jamie Murphy, so at least there was one positive outcome from this otherwise gloomy consultation. I resumed my discussion with my GP about end of life care as I had to prepare myself for the most likely scenario.

Once contact had been made with Mr Murphy things happened with amazing speed. Within two weeks I had a telephone consultation with him and his nurse Anne. My story would be incomplete without mentioning the contribution of Anne and my Oncology Secretary, Laura, as they kept my referral on track through numerous emails, some of which were clearly outside their normal working hours. I was astounded to hear from Mr Murphy that my pci was 10, well within the criteria for surgery. It became apparent that he was thinking of bypassing the clinical trial and going straight to CRS/HIPEC. My third stage chemo Lonsurf kept me stable for six months from first consultation to surgery at Charing Cross Hospital on 27 April. CRS/HIPEC is a massive procedure, particularly for one aged 74. However, I was prepared for any level of difficulty, having fought for over a year to get to the point of surgery.

The surgery achieved its aim and all the cancer was removed. I feel extremely privileged to be given this second chance by Professor Murphy, whose recent elevation in status showed the esteem he is regarded in the profession. 12 hours surgery and 6 months recuperation is par for the course with this procedure. Needless to say that I am working my way back to full fitness by walking gradually increasing distances every day. 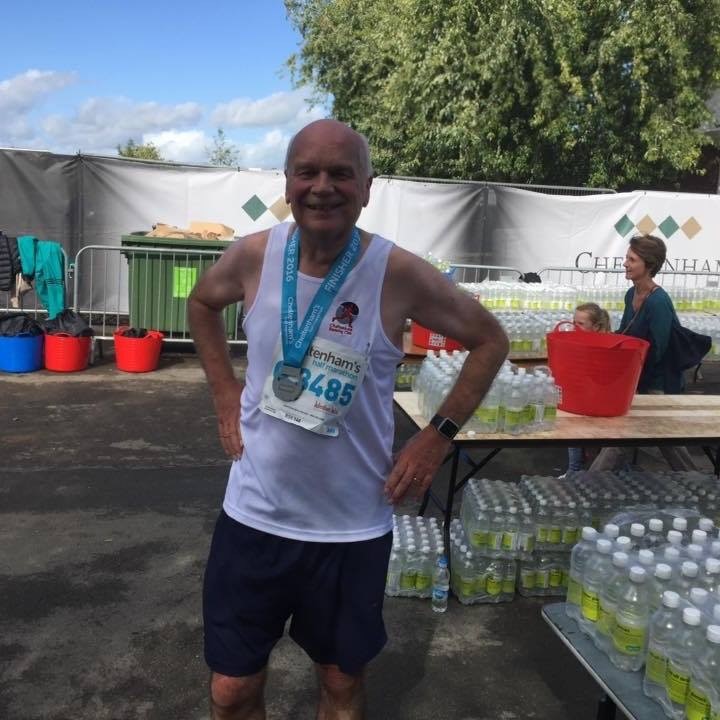 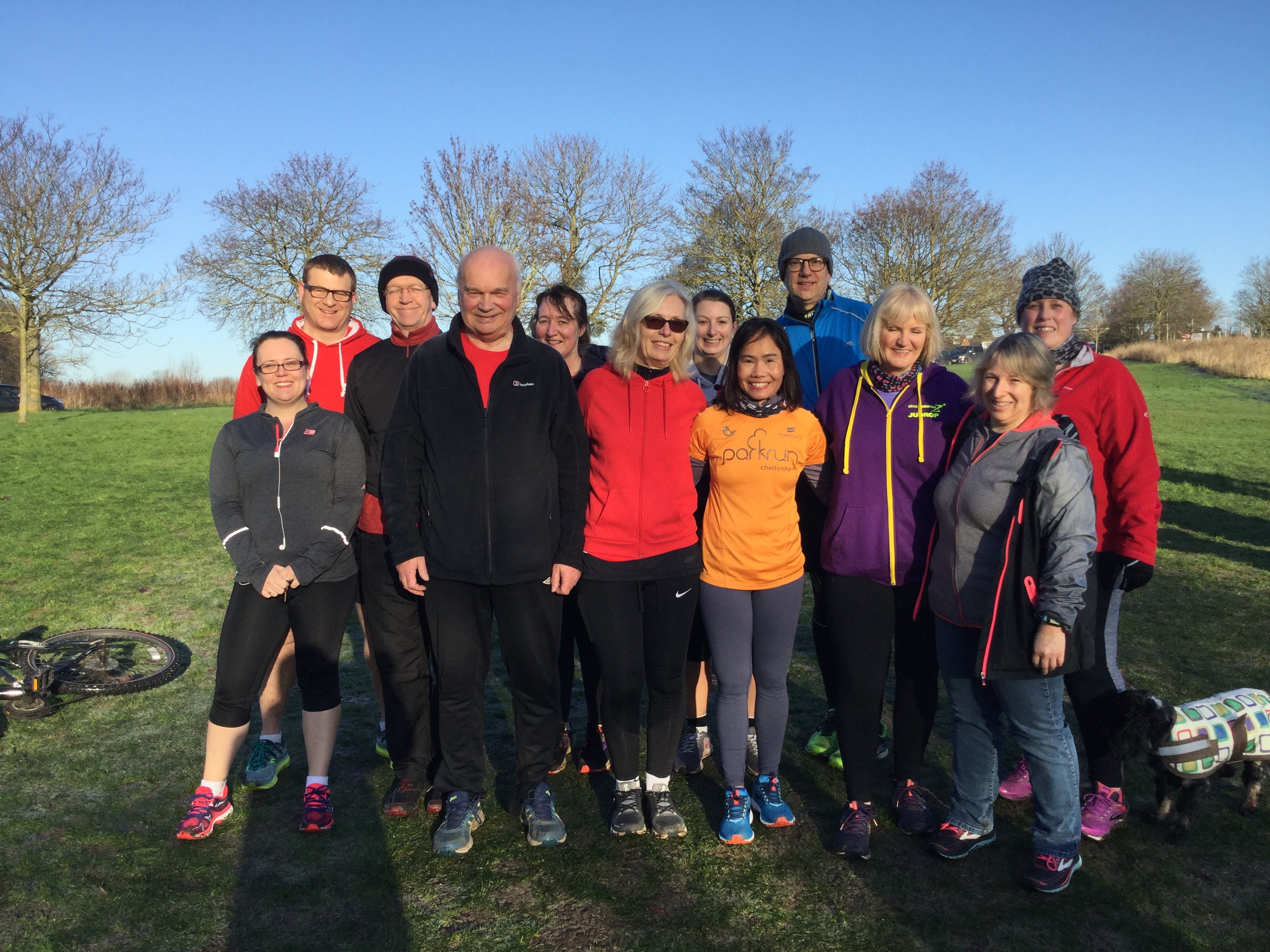 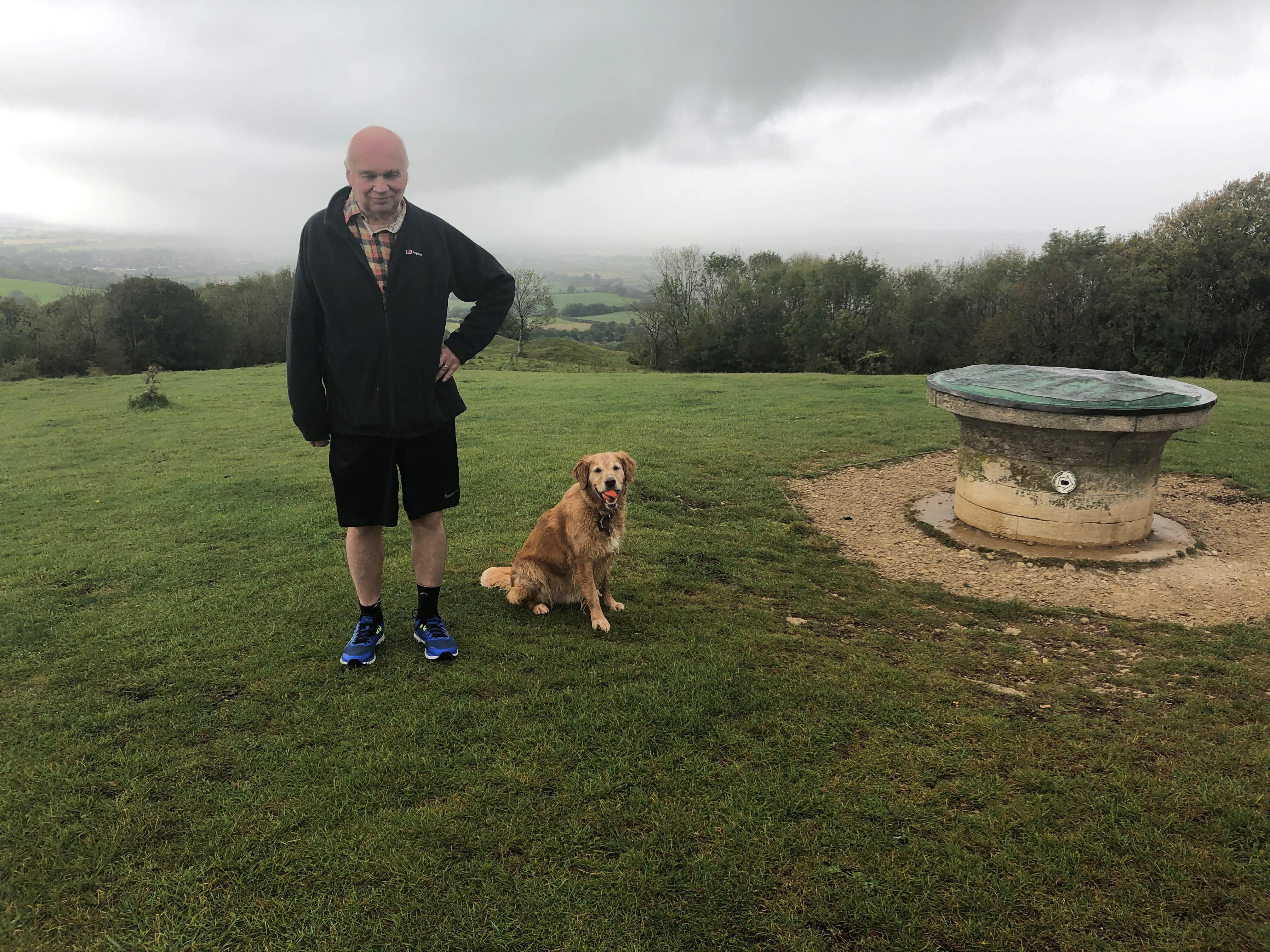