Life was good. I had a lovely family, the mortgage was paid off, we were ‘empty-nesters’ and I was working as a self-employed IT contractor - hard work but enjoyable and reasonably well rewarding. Life was going to plan. Next stop – retirement in maybe a few months or so but certainly no longer than a year. As anyone who knows me will tell you, I was often in my ‘counting house’, reviewing the retirement spreadsheets as I fine-tuned our finances (such as they are!) in preparation for the next phase of life.

It was then that life decided to teach me a lesson or two about plans!

It all started with my youngest daughter moving house. Naturally, I helped for a few days (well, only three to be fair) but I was absolutely shattered and it took me a couple of weeks or more to recover. I then started having a grumbly tummy and over Christmas, whilst away at friends, I felt really unwell and missed their party even though I was only a few feet away (vertically) in one of their beds. I ended up in their local A&E and, to my relief, was diagnosed with IBS, given penicillin tablets and sent on my way. Within a couple of days, I felt better.

However, over the next three months there were a number of deaths in the family and close circle of friends. So, no wonder I was not feeling at my best! I was constantly tired, dragging myself out of bed in the morning to get off to work and waking up at night feeling cold and wet. I was having night sweats – must have been side effects from some new statin tablets that my GP had put me on. So, it was in late March 2014 that went to see my GP about those new statin tablets – they needed to be changed!

I will never forget how during the consultation, the GP’s tone suddenly changed. Yes, I was constantly feeling tired but wasn’t that down to my age and thinking about retiring? Indeed, I had somehow lost a couple of stones in weight but that was a good thing, wasn’t it? No, I had no pains in my tummy but I was unwell over Christmas and tummy was constantly gurgling. And the night sweats were because of the new statins, weren’t they?

The GP started talking about all the things I had told him and what they might be due to. I then asked him directly why his tone had become much more serious and he explained that there was a ‘one in ten’ chance that I might have cancer. He was going to refer me to hospital for investigation under something called ‘the two-week wait’. It was a couple of weeks after a CT scan that I received a phone call asking to come in and see a Consultant. I was a bit concerned about the phone call, but, with a ‘one in ten’ chance, I was going to be one of the other nine people. After all, they had probably just seen my IBS problem on the scan.

So, I was quite shocked (and I do mean shocked) when I was told they were pretty sure that I had bowel cancer and I would need an operation to remove the tumour. Frankly, I don’t remember much of the rest of the conversation – my mind was in turmoil. This was not helped by my worries about having to tell my family and upset my youngest daughter, who after a difficult pregnancy, was due to give birth within the next four weeks.

Surgery followed a few weeks later followed by six months of chemotherapy. There were complications during surgery (they found another tumour called a neuroendocrine tumour in my small bowel) and also following surgery.

Chemotherapy side effects were typical ones but included readmission for a pulmonary embolism. It took me just over a year after finishing the chemotherapy before I started to feel my normal self. I have had surgery since to repair hernias which are not uncommon in these circumstances. I later found out that they had suspected that my cancer might have been a very early stage 4 but, luckily for me, it turned out to be stage 3. It cost me a spleen but, hey, no big deal.

Let me say that every cancer patient that I have spoken to has had a different experience – even those with the same type of cancer, at the same stage, having the same treatment. Some still manage to go to work on the chemo tablets (I didn’t) but others struggle to get out of bed or suffer far worse side effects or for far longer than I did.

So, has having cancer changed me? I can definitely say that it has. My toilet needs have become far more urgent, I don’t have quite as much energy as I had before I became ill and, apart from the multiple operations, I just sense that it has taken a more general toll on my body. For example, the pulmonary embolism has affected my heart. Talking to a lot of other bowel cancer patients though, I do seem to have got off quite lightly compared with some.

As most cancer patients will tell you, the biggest battle, however, is the psychological one – cancer definitely messes with your mind! Most patient’s minds are numbed by the diagnosis and the immediate questions that we need to ask: Why me? What have I done wrong? Can you cure me? How will I and my family cope with the treatment? How will we cope financially?

After treatment has finally finished, the body should recover but the psychological battle continues: Will my cancer return? How will I know? Will I survive if it happens? Do I actually want to come off the five-year surveillance programme and not have any tests for the cancer returning?

So, they were the downsides for me but are there any upsides to having cancer?

Well, strangely enough, there are. Firstly, the fogging of the brain which we cancer patients refer to as ‘chemo brain’. Chemotherapy can impact your abilities of logic and memory. Whenever I do something silly or forget something, I always play my ace card that gets me out of every difficult situation. ‘Sorry, it’s my chemo brain’ I say. To be honest, my chemo brain is not that bad at all but I do use the excuse quite a lot – please don’t tell my wife!

Somehow, despite the doubts and insecurities about cancer that loiter in the darker corners of my mind and soul, I feel that I am generally much more positive in my attitude to life. I now realise that whilst I can still plan, life doesn’t care about my plans and somehow, it makes me feel much more relaxed. Maybe someone can explain the logic of that to me sometime.

And then there’s being a member of the cancer club. As someone else has said, it’s the club that you never wanted to be a member of. They’re a great bunch of helpful and supportive folk and we all trying our best to do our bit in the fight against cancer. We meet up on social media, at events and whilst doing what is called ‘Public and Patient Involvement’ work or ‘PPI work’ as we call it.

I now spend much of my time doing this PPI work, helping researchers at a number of universities and hospitals. No, I’m not a scientist but I do help by telling them about what is important to cancer patients, how we might feel about a certain treatment approach over another approach and helping them write summaries of the proposed research in plain English that we can all understand. Doing this helps them get funding for their research from the government and the cancer charities. It also provides me with a sense of direction and fulfilment in my retirement as well as providing a practical way of saying ‘thank you’ for the treatment and extended life that I have received! 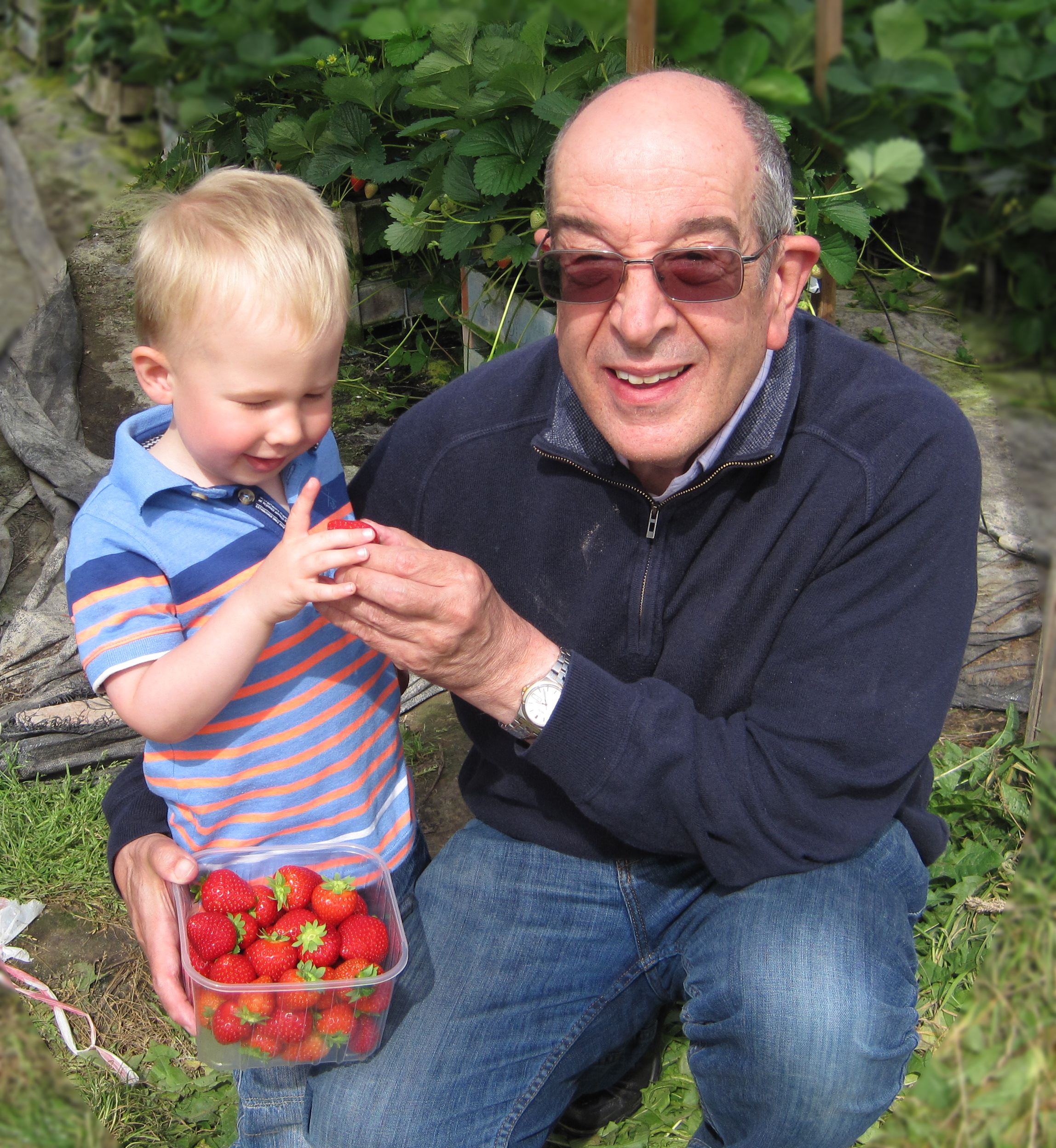 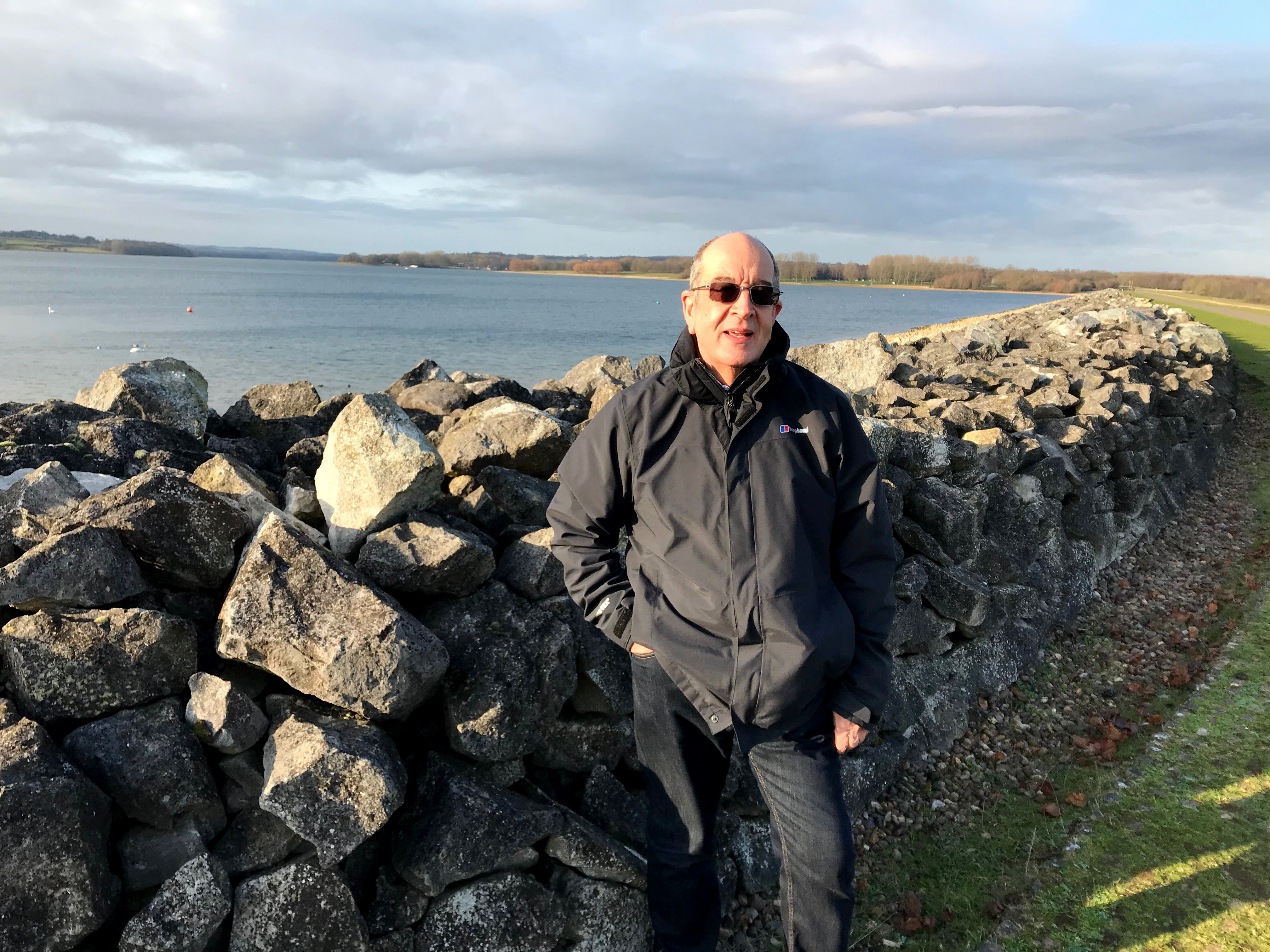