I was diagnosed with bowel cancer twice, once in January 2010 and again exactly seven years later in 2017.

In 2009, I certainly remember peculiar gurglings from unfamiliar parts of the gut. I was aware of seeing 'red' stuff in the loo, and thought it may be tomato from pizzas - I know, bizarre - but it would typically be following a visit to Pizza Express having taken one or both of the boys to a swimming gala.

It was only when it became more frequent and not after a pizza night, that I probably decided it was time to see my GP. He told me he could see some small piles, which could be causing the problem but he'd send me for a flexi-sigmoidoscopy for a more thorough check. Thankfully he did, as they found a tumour.

I had surgery in February followed by chemotherapy, which finished later that year. Although the initial side effects of treatment like fatigue, nausea and loss of taste have now passed, to this day I still have lingering neuropathy in my fingers when touching something very cold, or if it’s a freezing day.

I had regular scans after the treatment had finished, and got the all clear in 2015. However, in the spring of 2016, I saw blood in my poo, I needed to go to the toilet more frequently and had more unfamiliar gurglings coming from my gut.

I left it a few months and finally in November I went to visit my GP. It was a locum doctor, he thought I was fine but referred me for a flexi-sigmoidoscopy just to make sure

They had found a tumour in January, and I eventually opted to have surgery. It was scheduled in May 2017, and they successfully removed the cancer. No other treatment was required.

I wasn’t aware at the time but apparently my aunt had been diagnosed with bowel cancer at a similar sort of age. My mum had cancer of the uterus.

Since my two cancer stings, I have a completely different outlook on life, in that every day is to be enjoyed. Ordinary ‘pains’ and obstacles are so minor in comparison with the potential life-threatening illness that I’ve been through. 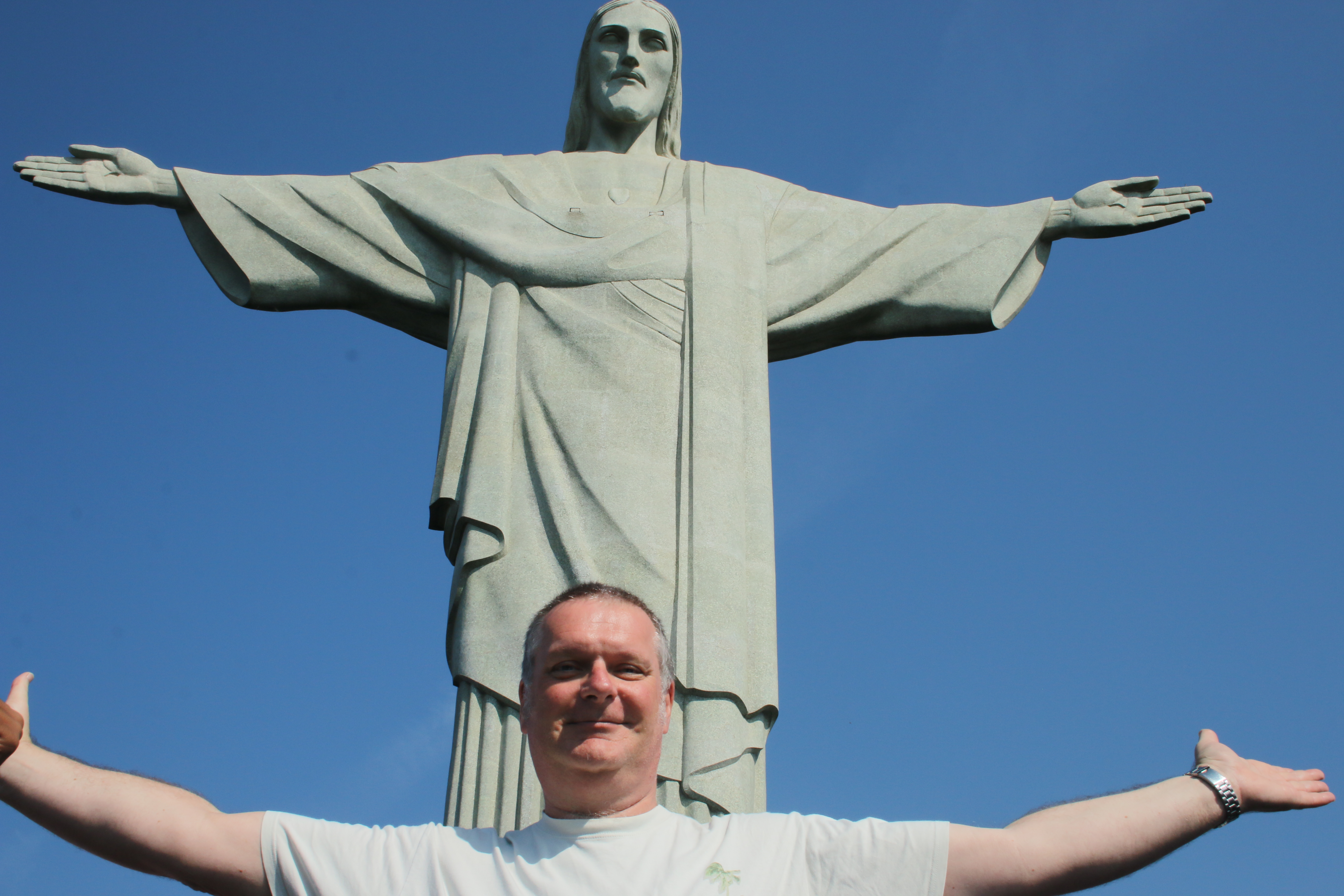