I started to first notice my symptoms in March 2012. My stomach was really bloated and I was constipated, but bar that I wasn’t experiencing many of the typical signs. Still I went to go see my GP, however they suggested it might be IBS or a lack of fibre in my diet.

A few months went by and nothing had changed. I was still having my symptoms no matter what I did. I went back to my doctor and said I really thought something might be seriously wrong. They agreed to send me to hospital to be checked. It was a relief knowing someone was going to give this a second look.

Initially the hospital diagnosed me with appendicitis. However, after being examined this was ruled out. Eventually I was sent home with movicol to help with my constipation. I was of course frustrated, but I just got on with things. But then I started to experience a lot more pain in my stomach. I went to another hospital and there the team quickly sent me for a colonoscopy.

The test showed that I had a mass in my bowel, which was diagnosed as bowel cancer. My cancer diagnosis tuned my whole world on its head. I went in for surgery and left with a permanent stoma. Getting used to my stoma was really tough and felt alien. It wasn’t helped by the fact that I also underwent a year of chemo, before having another operation.

However, cancer isn’t just about the medical treatment you have, it can upturn everything in your life. I had to stop working for a year. Having no income meant that I couldn’t keep up with my bills, so I lost my house. Then I lost my partner. I couldn’t even get joy from the little moments that make up life. I wasn’t able to go swimming with my granddaughter and I started what felt like a constant battle with my weight. I can’t describe how hard this period of my life was, but there was light at the end of the tunnel.

It’s been a few years since my diagnosis and though my life changed forever, there has been so much good. I secured myself a new job and I now talk about my experiences to raise awareness of bowel cancer and support those living with the disease. My granddaughter is growing up to be the most amazing little girl and she now understands that nanny has a different type of tummy.

I also met up with an old school friend who is now my husband. We make sure to talk openly, so my stoma has never gotten in the way of anything.

Overall, I value life a lot more now. When you have had cancer, your life will always have changes, but you can get through them. 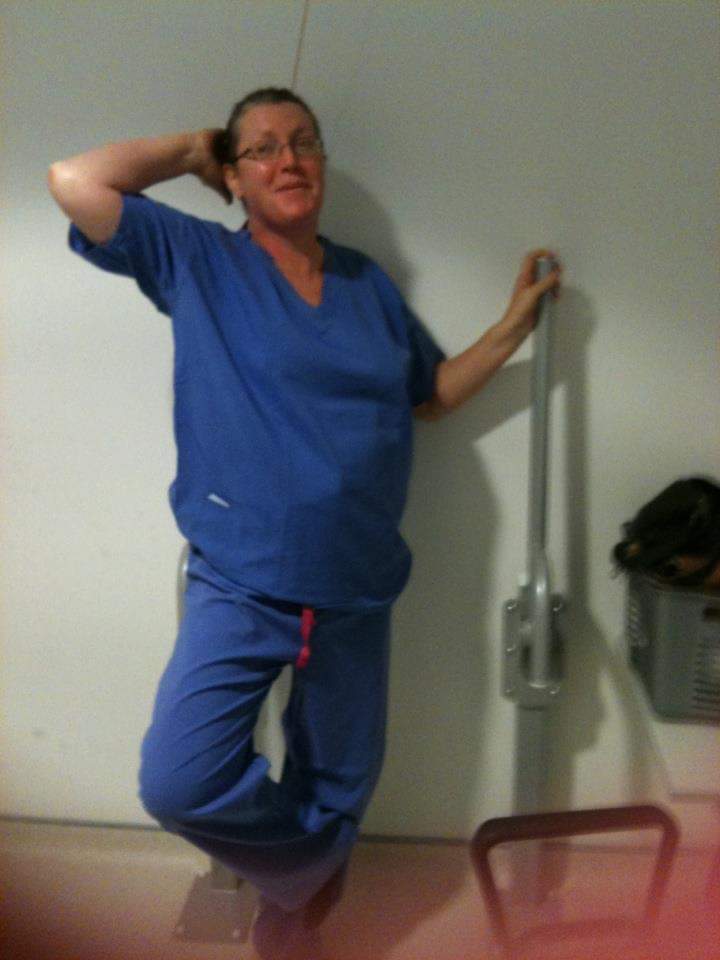 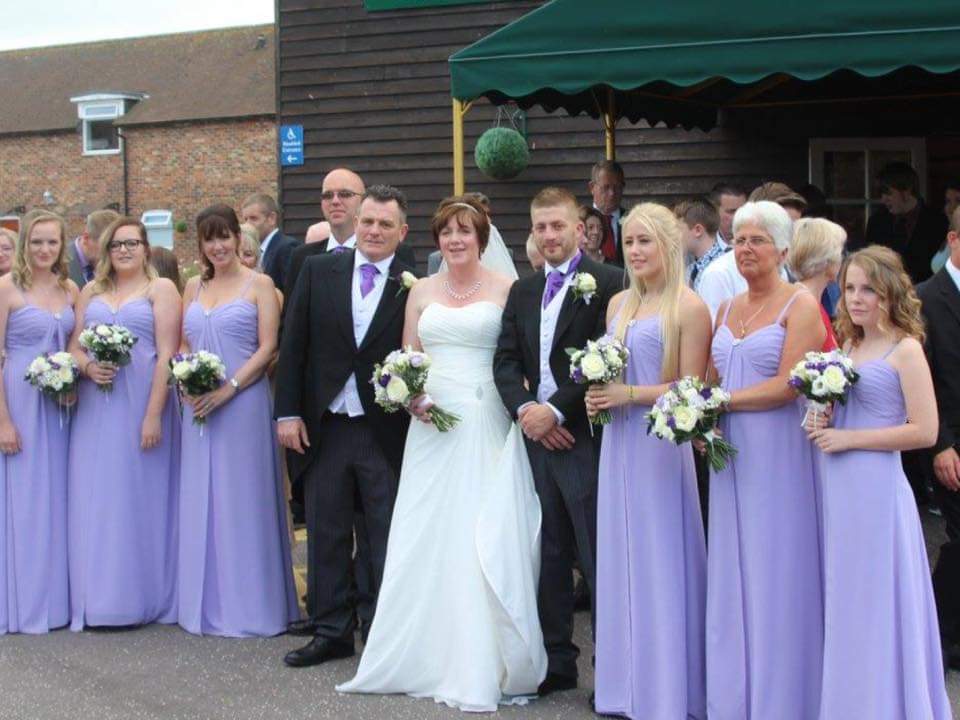