I was diagnosed with bowel cancer in April 2018, but my symptoms were first spotted several months earlier in December.

I’d been in hospital with significant pneumonia and during that time I started to show symptoms. Mainly blood in my poo and abdominal pain. At the time, it wasn’t checked out any further and so I was discharged.

A few months later I went to the respiratory clinic in Croydon University, as I was having breathing loss issues due to the pneumonia. A locum who was covering for the team saw me and I mentioned to them that I was still experiencing the same blood in my poo and abdominal pain, as I had back in December so I was referred for tests.

In early March I had a colonoscopy and a mass was found. This was quickly followed up by a CT scan and another colonoscopy. By then I knew that whatever I was dealing with here, it was going to be big.

But the diagnosis came through. I had stage 3 bowel cancer. I underwent an open pan-protocoloectomy, which took three surgeons around ten hours to remove the tumour and I was left with no bowel, rectum or anus and a permanent ileostomy. I also had nerve damage around my pelvis.

After that, I had chemotherapy. It was a very overwhelming time, so I tried to do everything I could to find things that would keep me busy.

I picked up photography and realised I loved it. I started an online project, taking photo’s every day during my chemo and sharing them on my social media (@maxbhill on Twitter). The discipline of making sure I did this and coming up with new ideas for the photos, really helped me through.

During this time, I was diagnosed with MAP (MYH)-associated polyposis) a hereditary condition which means that you tend to develop multiple adenomatous colon polyps during your lifetime, this can lead to an increased risk of bowel cancer.

It’s been just over a year since my diagnosis and it sometimes feels like everything has changed. Life is a cycle of changes renewing each day, still, this change has been a big one.

I’ve been really lucky to have family and friends helping me. Along with my magnificent wife of eighteen years, Brigitte. I don’t take any day for granted. Everything around me, the colours and the glint of the sunshine, seems a bit brighter. Each day I am thankful and joyful. Life has to be lived in the moment and I intend to do just that. 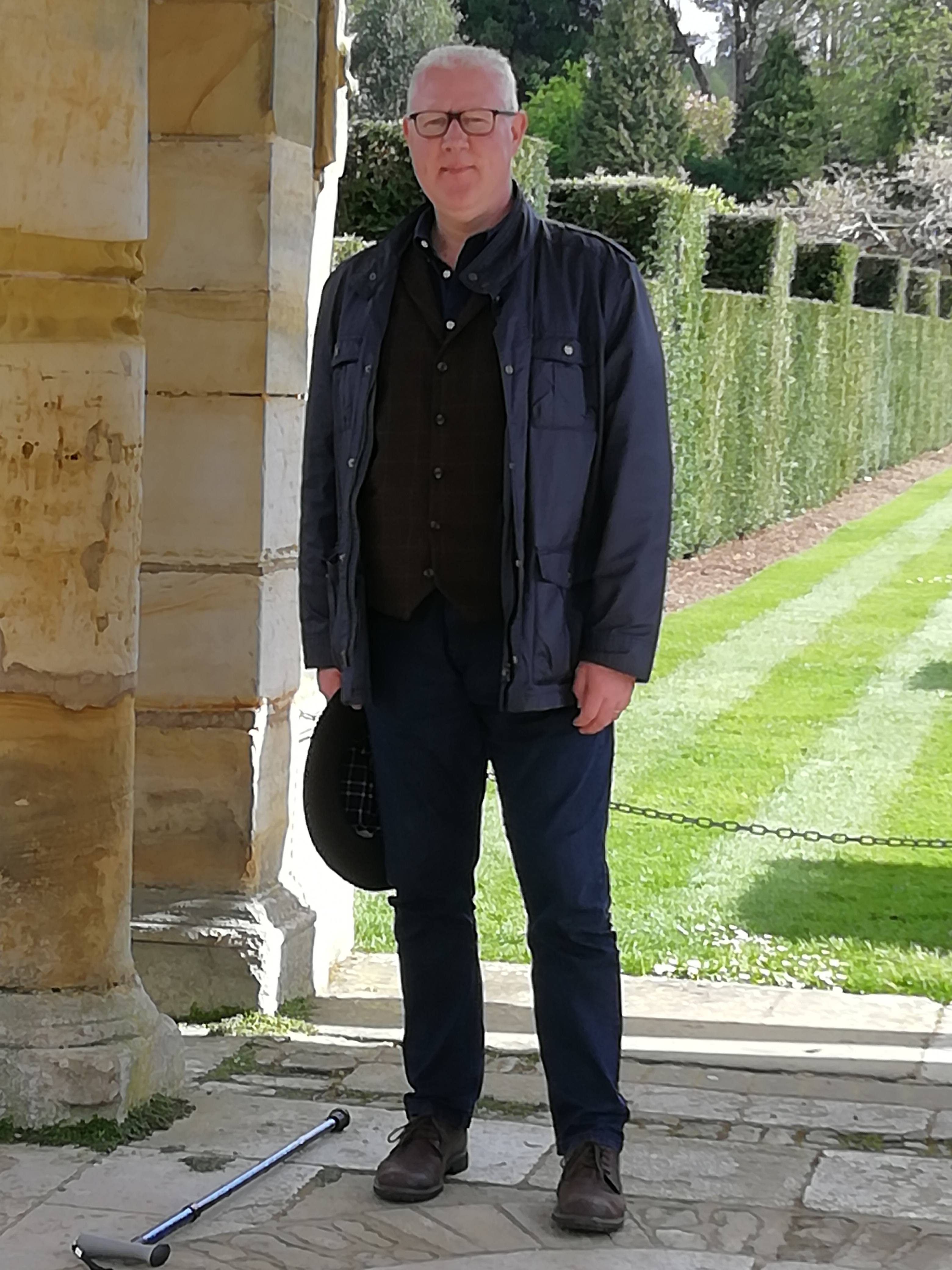