I was 56 when I was diagnosed with stage four bowel cancer in September 2018.

It was Spring 2018 when I first noticed a change in my bowel habits, I was going to the toilet more often, my stools were looser and I consistently found blood on the toilet paper. I went to my GP who quickly did a visual examination and identified haemorrhoids (piles). However, just to be sure I was referred for a non-urgent colonoscopy, which could take up to six weeks.

However, by mid-August I still hadn’t had the colonoscopy and my symptoms were getting worse. I rang my GP surgery and this time saw a different doctor, they referred me for an urgent colonoscopy. I finally felt I was being taken more seriously.

I waited four weeks for the colonoscopy, and it was there that they found a large tumour. A CT and MRI scan confirmed that the cancer had also spread to my liver. When I saw the oncologist he told me it was at an advanced stage and that I would have palliative treatment to extend my life. Having led a healthy lifestyle this was a massive shock, it felt extremely unfair.

I started seven cycles of chemotherapy in October, and then after a short break five weeks of intensive radiotherapy. I had liver surgery in April 2019, where they removed 50% of my liver. I had another break from treatment and in July had bowel surgery and now have a permanent stoma.

I coped well with the treatment but I did experience some tiredness and bowel inflammation with the radiotherapy, which upset my stomach. The two lots of surgery took a toll physically and my abdomen felt like it had been in a war. Thankfully I am on the mend and physically it is easier every day.

I hadn’t considered bowel cancer as I had previously been told I had diverticulitis so expected it to be because of that. It’s possible that in my unconscious, cancer was something I didn’t want to consider. However I did mention to my GP that my great grandmother had bowel cancer, and subsequently I have discovered that my uncle was diagnosed too.

It has all been emotionally traumatic for me and my wife, moving between denial and total fear at the possibility of dying. It’s helped me value the important things and people in my life. Having now completed treatment and been told I am cancer free feels nothing short of a miracle, I am now re-evaluating my life and how we would like to live it and what changes to make. It is clear to me that I am mortal and that life is fleeting and something to value and cherish, not waste. 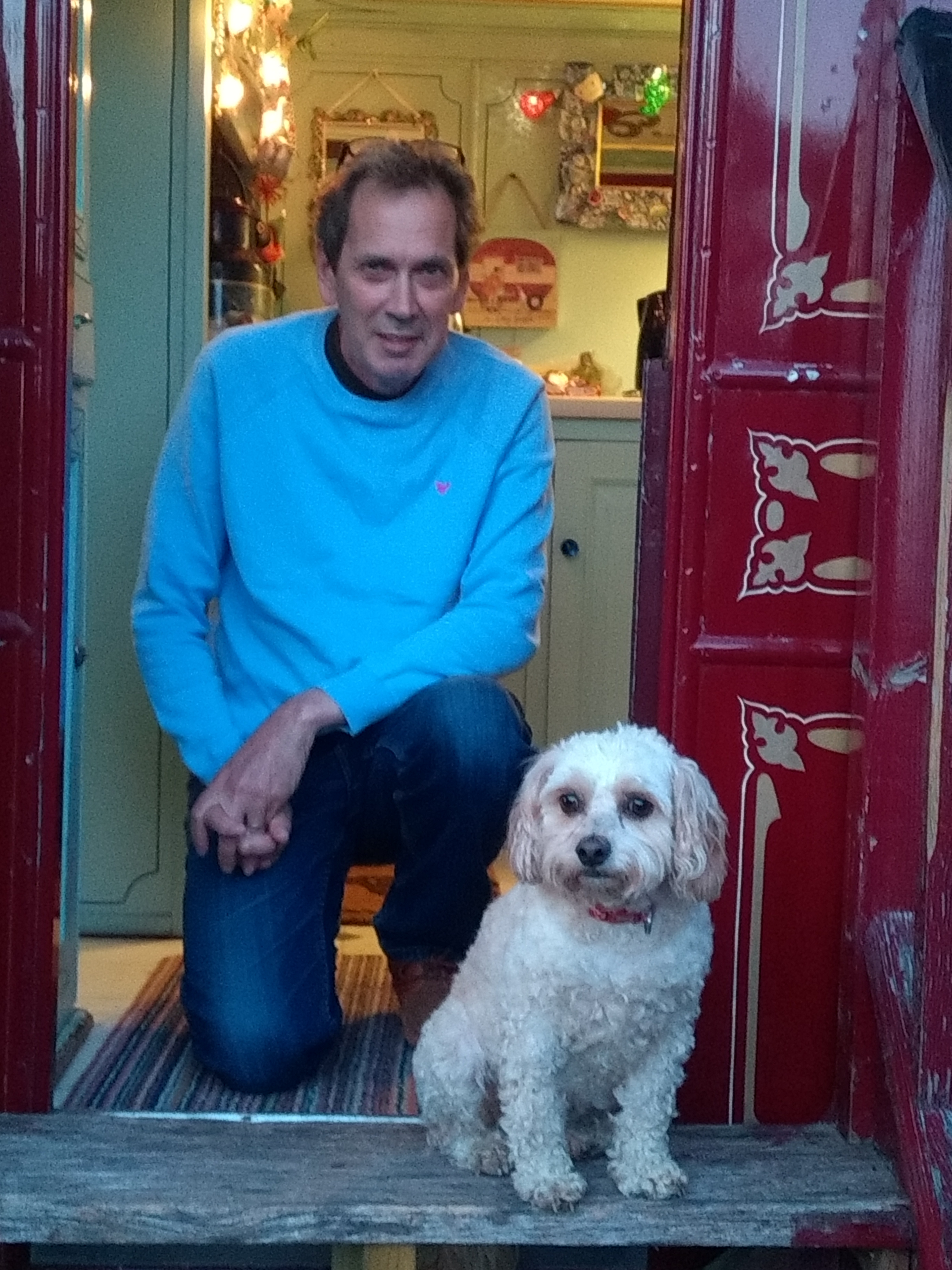